The Tiered Model is Thriving

I applaud Wizards for getting players to be in tiers like they do in sports cards. More power to them. The fetchlands have been used to create an artificial environment in which the entry to Modern is through $6 to $10 packs, depending on which set (I am going back all the way to the original Modern Masters) we are talking about. There is nothing wrong with these sets. On the contrary, they are great. The whales can feed on them, and that's great for whales, and even great for everyone because those Wotc profits will trickle down as high production quality for the peasant tier: Standard sets. This is Reaganomics, but for Magic.

There are people who are not whales who buy into these products. Here Wotc has slowly gotten people to adapt to paying a lot more for the same product they were getting 10 years ago. Some came in after the prices went up and don't even know that there was a time when five of the fetchlands were in Standard. The player base has almost no memory, and Wotc is very smart in using this lack of memory to gate keep Modern.

Someone at Wotc did the equation and figured out that there are enough whales for these products and that peasants would go about their business buying Standard packs. I know in my case, beginning with Modern Masters, I began to seek affordable alternatives in other games (Pokemon before the bubble, Yugioh, and Force of Will). For as long as there are very few people like me, Wotc will be fine with the tiered model.

It sucks for me because I was quite the Modern fan boy when it got started. If all of the Modern Masters products had been $4 packs, I would have built a sizable Modern collection. I was planning just that, and then Modern Masters came out. I changed my mind. And this is the crux of the matter: the long term effect of decisions people like me made almost 10 years ago. Do I represent a tiny tiny minority of the player base? Based on the pallets of super expensive products Wotc has issued since Modern Masters, I must be in the smallest of minorities.

I agree with Rudy and MTG Lion that it won't take much for Magic to experience an all-out speculative bubble like the one we have in Pokemon. A couple of high profile YouTubers opening boxes of Legends will do it. I think the conditions are there. It's just a matter of time. Not only that, I think Wizards has a $1000 box ready to be issued once the conditions are right. It is not an IF, it's a WHEN.

Modern Horizons II will be a home run. There are many whales waiting to feast on this product. We are just waiting for the Pokemon scalpers to add Magic to their portfolio, and when they do, everyone who bought into all of the premium products Wizards has issued recently will make a fortune.

We will likely experience a rotation similar to the one in Pokemon: people who play the game will be priced out and take a break from it as they are replaced by people who only want to invest in the product and don't know and don't care to play the game. I think this is the next phase for Magic. I have my popcorn ready. 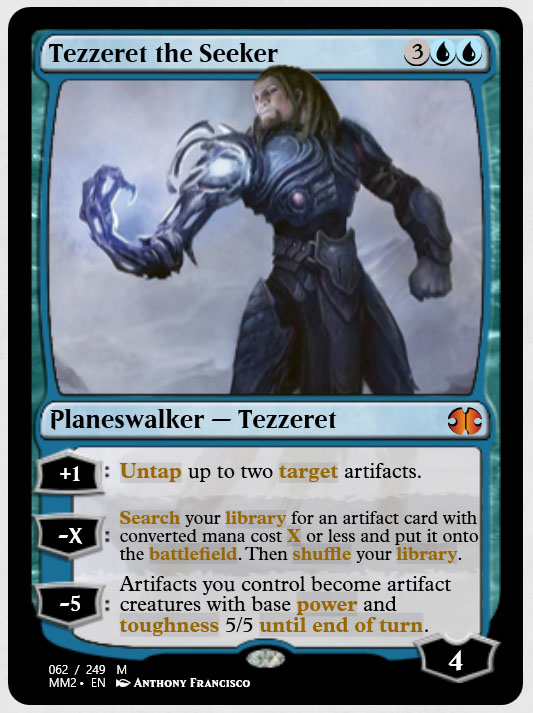 Ummm, what a coincidence... Well, except it sure does not look like a coincidence that all of these cards doubled in price within the same week and more than a month before we the peasants found out.

Show me the fetches

In response to someone predicting the fetches would tank in value in the near future:

It will be great if your predictions prove correct, but you have several major unkowns, and any or all can make prices stay the same, even go higher:
What will help your prediction:
I think in balance the four aspects of fetches continuing to be valuable, even increase in value, seem a lot stronger than the four aspects pointing to a decline in valuation. The valuation of the fetches has a lot more to do with the ABU lands being in the reserved list than any other factor. Add to this that Wizards is giving Modern the appeal Legacy used to have: a really deep card pool and pushed decks that are very powerful. Wizards has a ten step program to turn Modern into Legacy minus the Reserved List, and two or three Modern Horizons sets down the line, fetches could be as valuable to players as the ABU duals are today. I think the speculation on fetches cointinuing to go up in value is where the money will go. 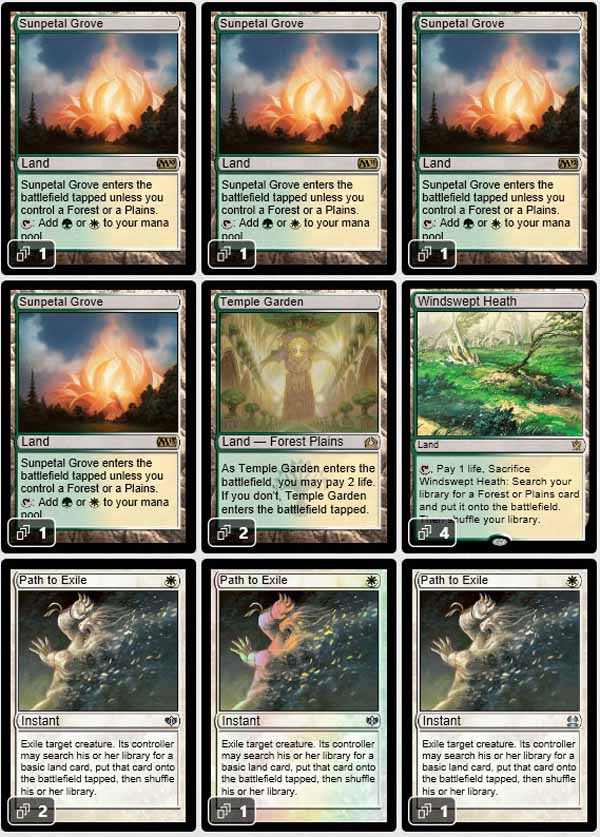 This deck got me all the way to Mythic during March 2021. I am not planning to update it for Strixhaven because I took red out of it and switched in blue. 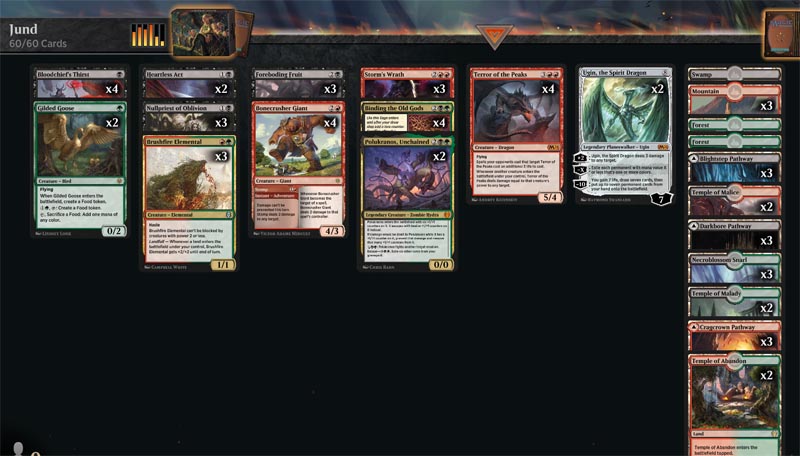 We are used to the acronym RDW for Red Deck Wins, a very fast deck that beats face hard and wins quickly, but here is a twist: Blue Deck Wins. If I get enough unsummon effects going against any creature heavy deck, I can win fairly consistently. It's one heck of a troll deck!

I will get with the program: set boosters

I have been negative about set boosters because I am used to draft boosters, but I have come to the realization that I don't mind if Wizards has weaseled a way to increase the price of boosters by 20 percent. I don't consider myself an entitled player and it's OK for Wizards to make a little more money. I am not a fan of the master sets or any of the other $6 to $8 packs, and to date I have cracked exactly zero of those packs. The company seems to be run by corporate overlords who don't have Magic in their hearts, and that is bad karma. We need the people who run this game to bleed Magic, and they seem to be bleeding dollars and euros... But I will get with the program. I love the large set era, and plan to get some Strixhaven set boosters. Why not? It's a hobby. By the way, the Japanese cards in the Strixhaven collector packs are some of the most beautiful cards ever issued, period: Magic out Force of Willed the Force of Will TCG. Here's my money, Wizards, take it, just take it, all right!

What will be the impact of Flesh and Blood on Magic?

We are on the eve of Monarch coming out in Flesh and Blood (FaB).

FaB has already gone into full speculative bubble mode for some of the more collectable cards, with a handful of cards valued in the thousands of dollars. The game seems to be well-managed, and is currently in the middle of a most passionate honeymoon. The game plays a lot like the World of Warcraft TCG (a hero outfitted with weapons and armor), but with an innovative pitch resource system. I plan to crack some FaB just because I want to be in the action. Let's see where FaB is in one year. Every TCG is always one set away from a major blunder: Homelands, Fallen Empires, and Chronicles for Magic; Millennia of Ages for Force of Will TCG.

Will FaB take a big bite out of Magic? It does not seem that way right now. Magic is doing well, and has weathered the pandemic in great shape thanks to Arena. FaB does not have or intend to have an online player. That's unfortunate, even if the company is selling this missstep as a feature of the game.