I am glad I cracked all those pre-pandemic packs!!!

Even though this blog is dedicated to Magic, I write here about my Yugioh collection. 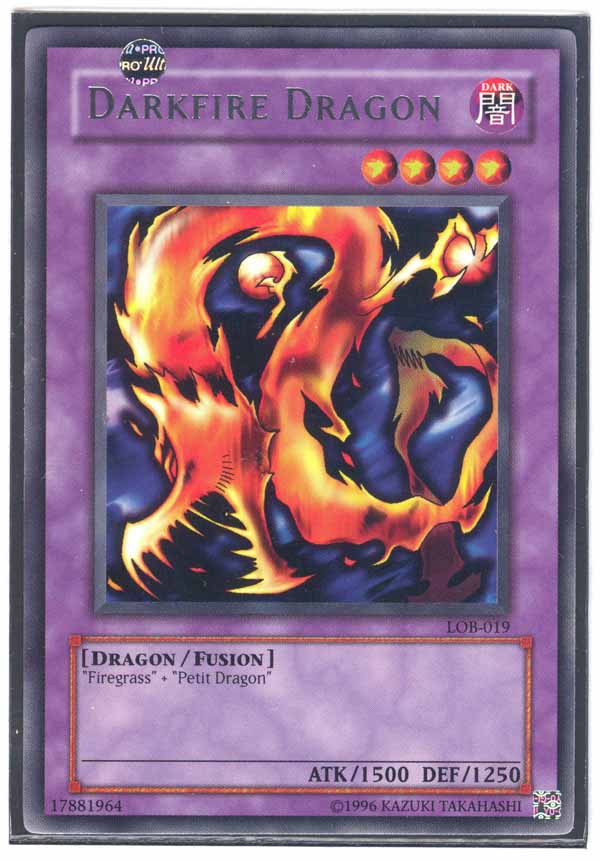 I came the conclusion back in 2015 or so that Yugioh was ten years behind in collecting when compared to Magic: that the same price increases would happen in Yugioh, but delayed roughly by a decade. BUT, the two TCGs are not comparable in many ways, and these comparisons are not labeled as positive or negative, because beauty is in the eye of the beholder:
I was very lucky to build my sample collection of Yugioh 2015 to right up to the beginning of the pandemic. I will never get that opportunity again. I seized the moment. I cracked unlimited packs of every set except for Invasion of Chaos and Magician's Force. I cracked several Ghost Rares for 5Ds and Zexal, most unlimited, but a Ghost Rare is a Ghost Rare (these are equivalent to the lottery cards in Magic). I even got some on video.
If you cracked a lot of Magic, Pokemon and Yugioh before the pandemic, consider yourself lucky. We probably still have 6 to 9 months of being holed up in the pandemic, and there will be a lot more packs getting cracked while we all wait to resume our normal lives. Prices of sealed product for the big three for everything produced before the pandemic will increase. Simple supply and demand.
Posted by Rubiera