I will get with the program: set boosters

I have been negative about set boosters because I am used to draft boosters, but I have come to the realization that I don't mind if Wizards has weaseled a way to increase the price of boosters by 20 percent. I don't consider myself an entitled player and it's OK for Wizards to make a little more money. I am not a fan of the master sets or any of the other $6 to $8 packs, and to date I have cracked exactly zero of those packs. The company seems to be run by corporate overlords who don't have Magic in their hearts, and that is bad karma. We need the people who run this game to bleed Magic, and they seem to be bleeding dollars and euros... But I will get with the program. I love the large set era, and plan to get some Strixhaven set boosters. Why not? It's a hobby. By the way, the Japanese cards in the Strixhaven collector packs are some of the most beautiful cards ever issued, period: Magic out Force of Willed the Force of Will TCG. 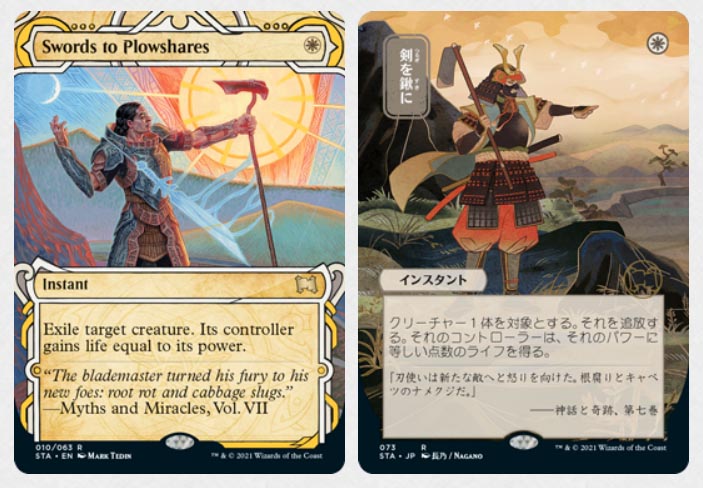 Here's my money, Wizards, take it, just take it, all right!