...or something like that. I have been working on a deck shell for Dragon's Maze that can be used once the mythic land Maze's End is issued.This is a fourth or fifth iteration. The deck is very, very slow without Temporal Mastery. At first, I got just one from the bots, but this deck can only be sped up with a playset (I am sure the bots are happy about that). I also added Index because I want to get Temporal Mastery coming my way as soon as possible. I tried everything that is a creature with a gate advantage, but these cards proved ridiculously slow and ineffective. Crackling Perimeter, though, is a keeper. With it I can hit the player or a plainswalker for damage and use up all of my mana to win at the same time. I bought a Tamiyo now that it has come down in price for my redemption and figured I might as well use it in this deck to delay my opponent, but I may decide to add a second one because one card of anything is usually not enough to help a deck's strategy. 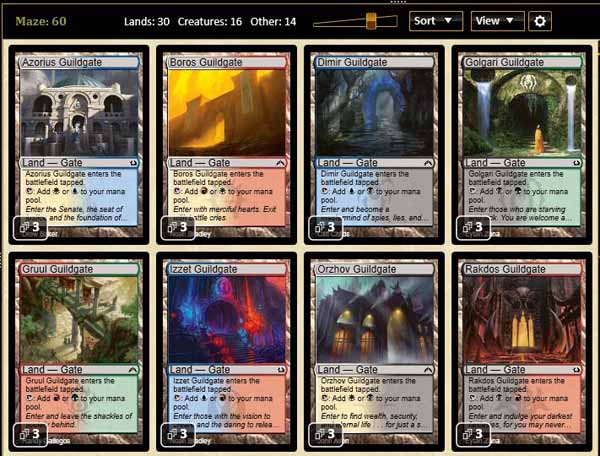 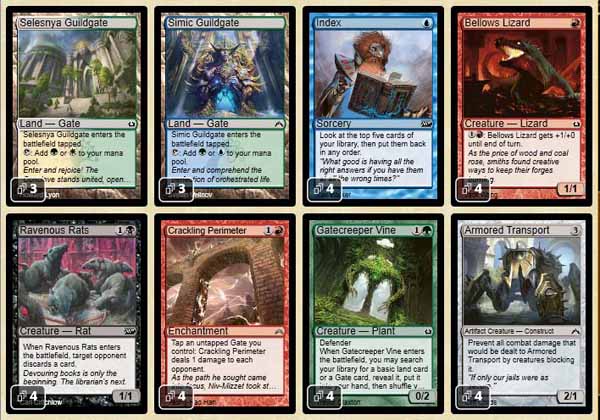 And here is another iteration. 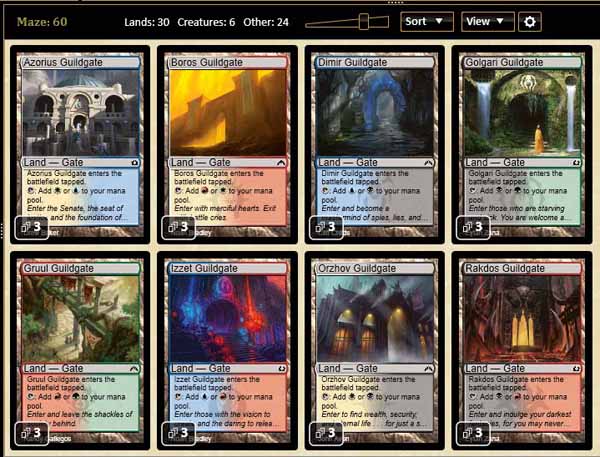 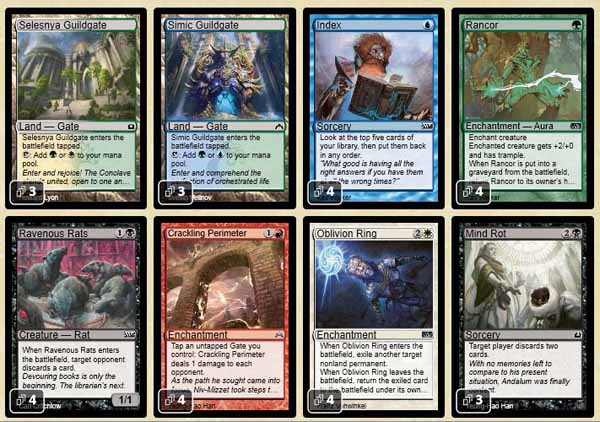 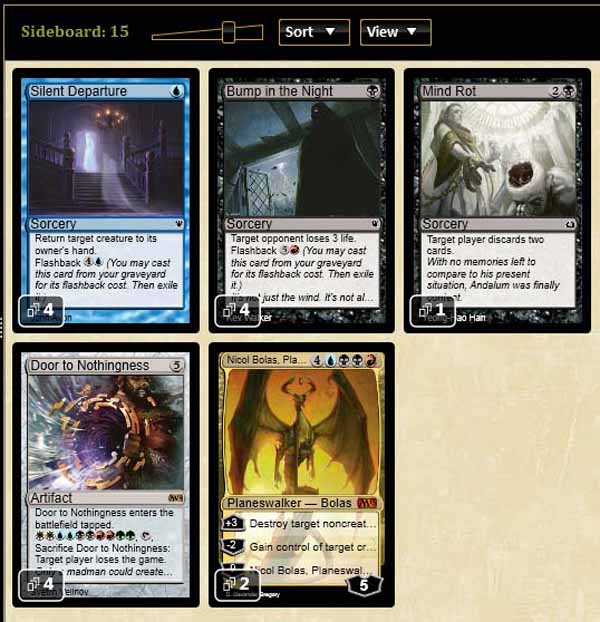