I paid the bots $5 to make a better casual Azorious deck. 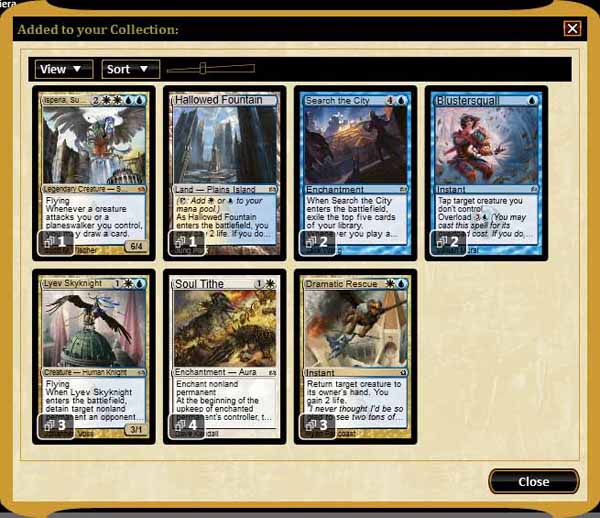 I made one focused on instants and sorceries to use Delvers and another based on enchantments to abuse Sphere of Safety. I also got to play Bruna and Isperia. Both decks are way too slow for tournaments.... I then made a Bant deck that lost better at tournament practice. Here they are. 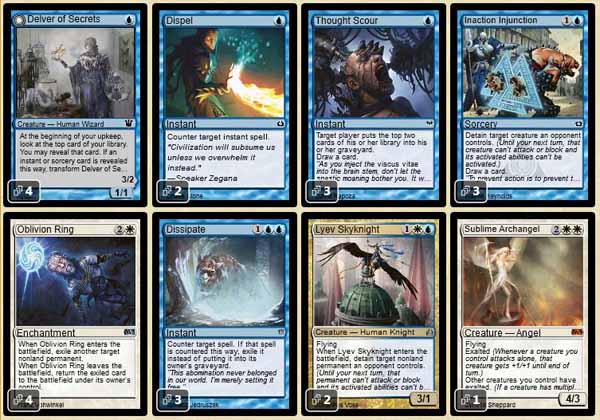 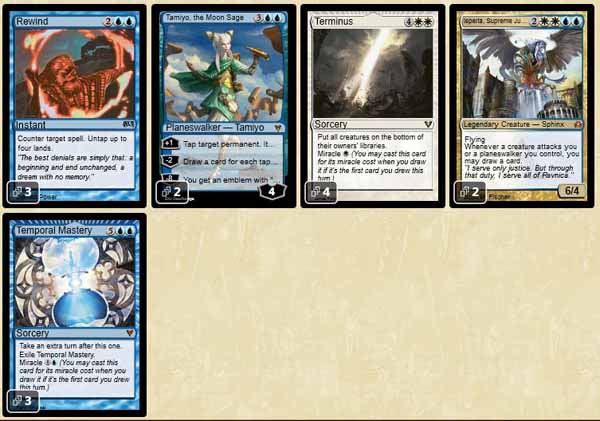 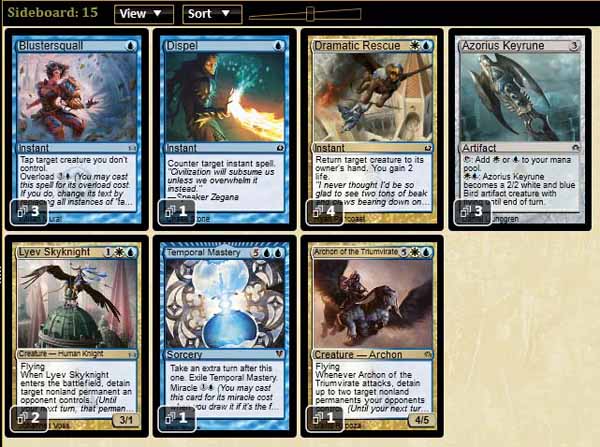 Here is the enchantments build. 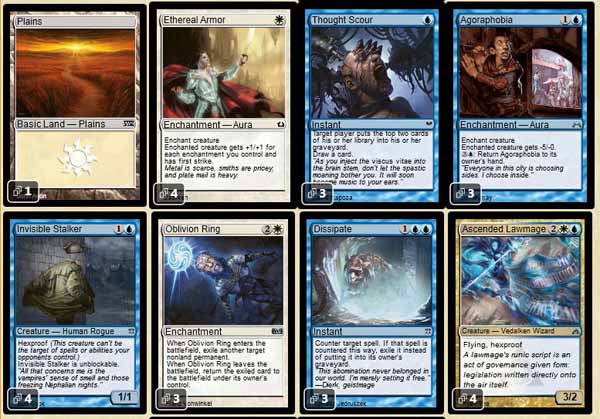 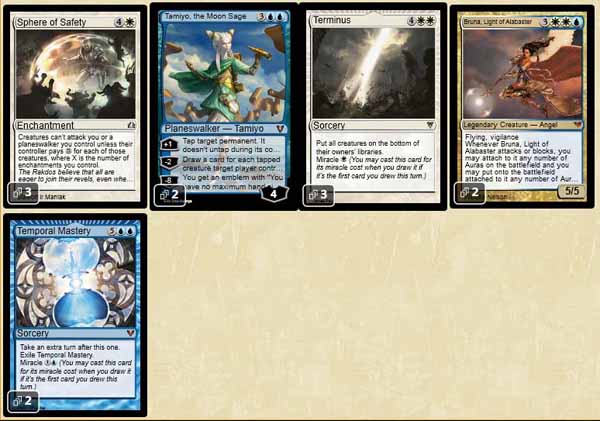 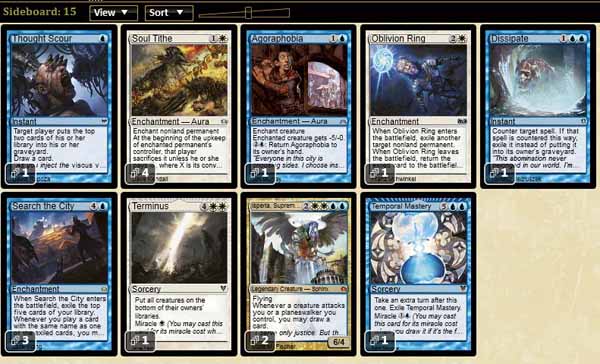 And here is the Bant build. In casual play this deck balloons in mana, which can be a lot of fun. Against competitive decks I lose before I get to the mana boost phase! 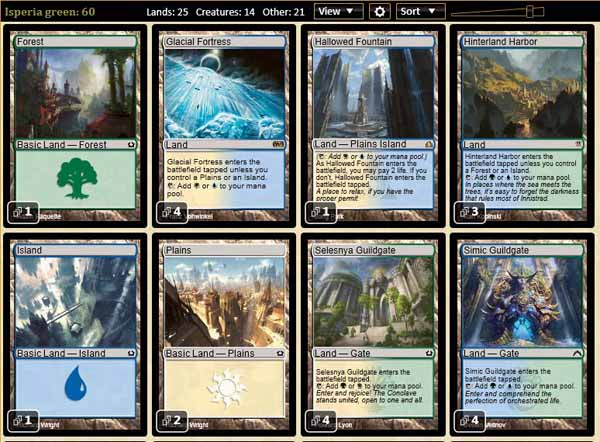 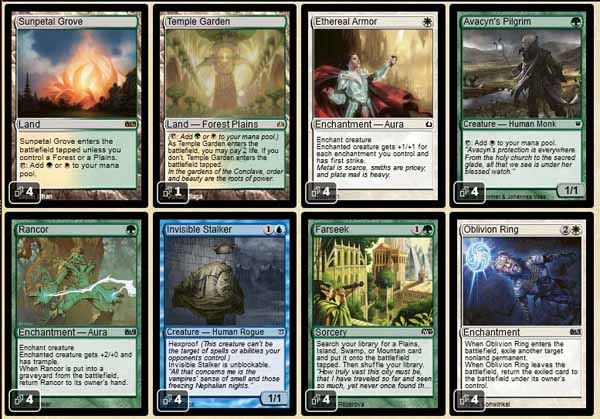 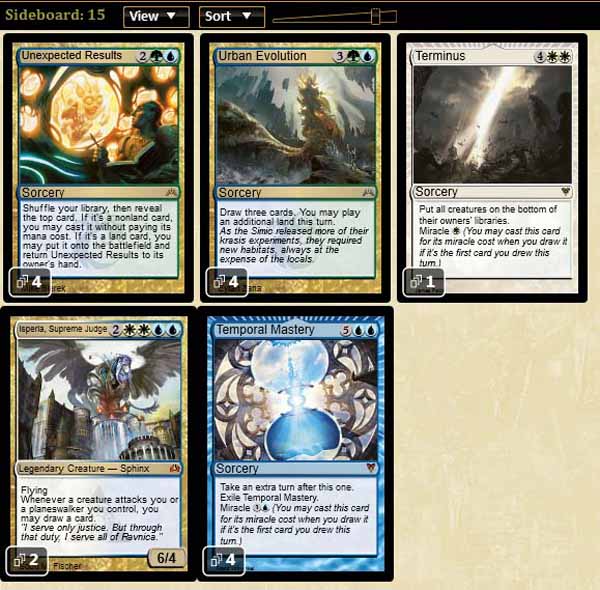