From my brief exposure to Magic I see a very large percentage of players and a small percentage of collectors. Its a TCG, of course, and its at a very popular point in its lifecycle (and nothing seems to indicate that it will decline, which is great). Magic has only been around for 20 years. If other collectibles are a guide, collecting will likely increase, but it could take decades. The only other collectible I know about is stamps, and it took quite a while for a collecting community to develop. Today USPS sells something like $1 billion in stamps a year to collectors, and these are stamps that will never see postal use. Imagine someone buying a bunch of magic cards never to play them, maybe not even knowing how to play the game. In stamp collecting, from 1840 when the first stamp came out, it took until the 1880s and 1890s for there to be a small number of collectors. That's half a century.

Collecting is mostly about rarity, and mythic rares are printed in smaller runs. It only makes sense that there should be collectors who focus on mythic rares. This is nothing new in stamp collecting.

The quantity of magic cards is very small when compared to stamps, which are printed in the billions. Someone saying today that a Liliana of the Veil is common is only stating a relative rarity. It is not that rare because the community of players is small (say, 20 million worldwide) and the number of collectors is even smaller.

Fast forward to 50 years from now, and assume that Magic is still played, but now by 40 million players. Factor in cards lost or decayed in quality and now a pack fresh Liliana of the Veil IS a rarity. Factor in 10 times as many people collecting Magic, and you have rarity combined with demand. 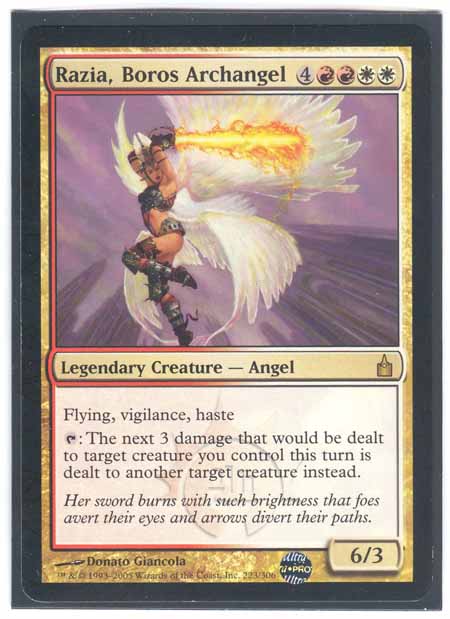