I ran a bunch of Solitaire games with singles of all of the affordable cards, and right now, and especially based on my prerelease experience, I am really into Investigate. Here are some of the Solitaire plays that I enjoyed the most.

Odric looks like will be a lot of casual fun. I see why its a penny rare: it requires a lot of setting up, and playing multiple cards for an effect, such as your limited jank battle tricks. Still, casual constructed? sure!

Gryff's Boon is a lot of fun, but it is getting pricey and I will skip it for now.

Thraben Inspector had me at Investigate.

There is a fun white/red equipment deck in this set. I am leaving that one for later.

There are additional fun flyers and a Spirit theme, also leaving those for later.

Equipments I am doing now. Got me all of them and plan to build various variants. 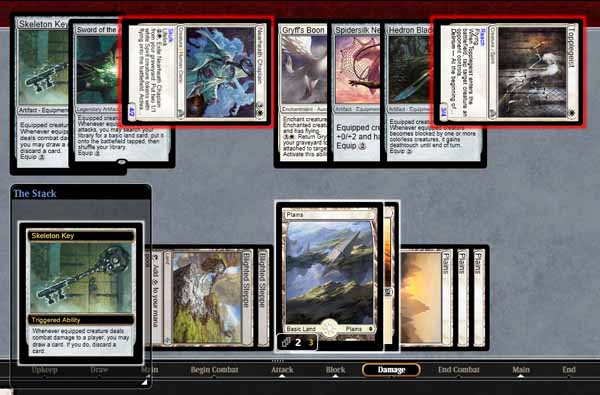 There's also Delirium, triggered below, which I will get better at triggering as I play more of this set.

Here is Odric doing his thing. 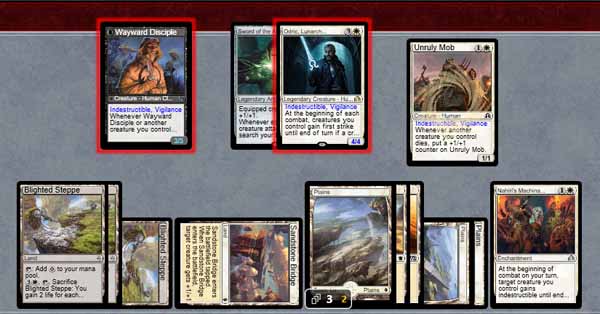 Erdwall Illuminator is a ton of fun. Eventually all those Clue tokens add up to a lot of late game card draw. 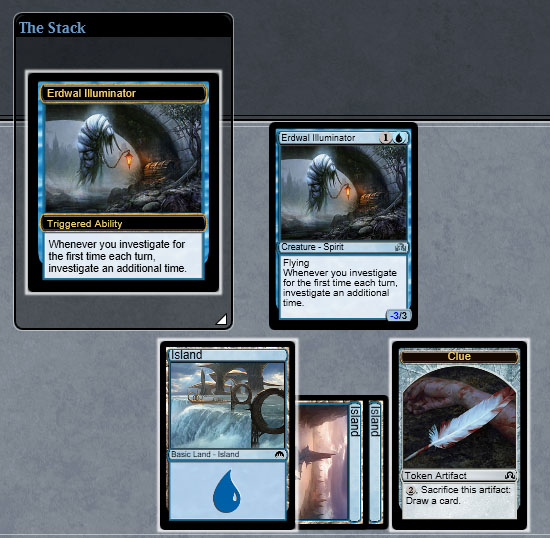 Catalog is very good for Delirium.

Ongoing Investigation is great too, part of a Blue/Green or any additional color combination using Investigate.

Here is Daring Sleuth transformed after I sacrificed a Clue token. I also have Trail of Evidence and Drownyard Explorers for maximum Investigate fun. 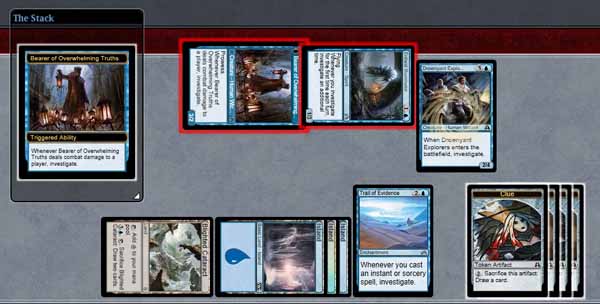 I tried black, and there is a really good Black/Red vampire deck in this format, but not now for me. 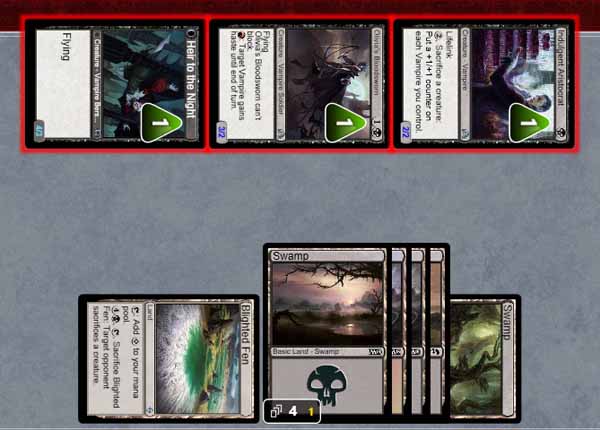 Red also is cool, but I am leaving it for later. I don't want to tire of this format so quickly. 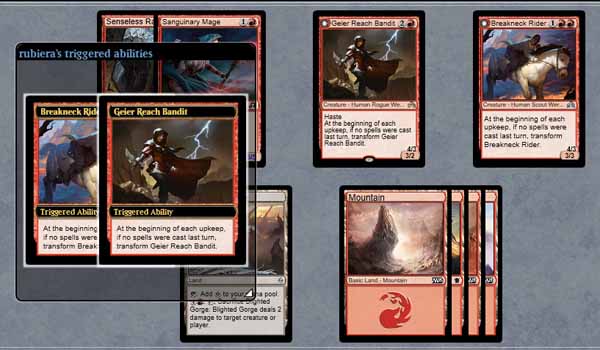 Green has tons of Investigate and great ways to trigger Delirium. I am planning to make lots of green decks in my initial scan of this format. No need to show them here, I am basically getting every green card that does not blow up in price and playing it.