I am such a fan of the worst planeswalker in Magic, that every time some new support comes out for the graveyard, I like to give old Tibalt a try. The Embalm and Aftermath cards from Amonkhet are fun, and good in Standard, but way too slow and unbroken for Modern. I first tried a White/Black/Red deck using a reanimator shell. 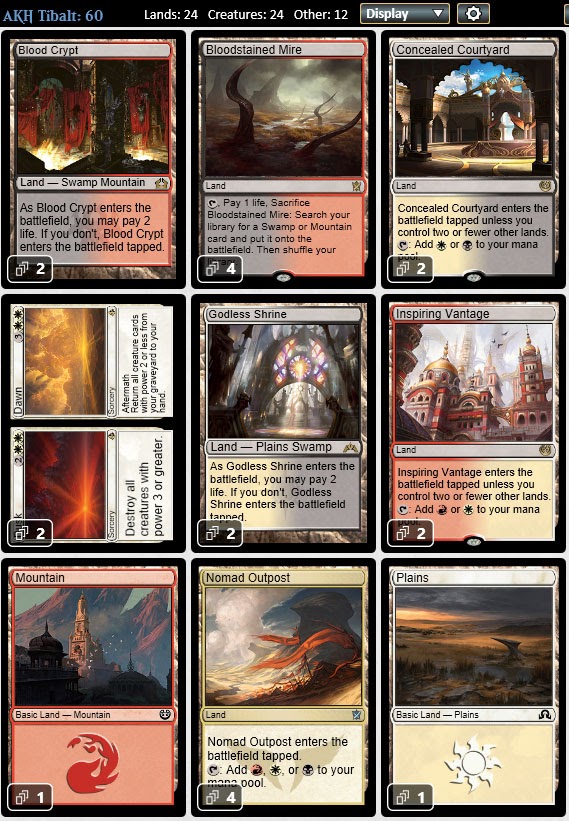 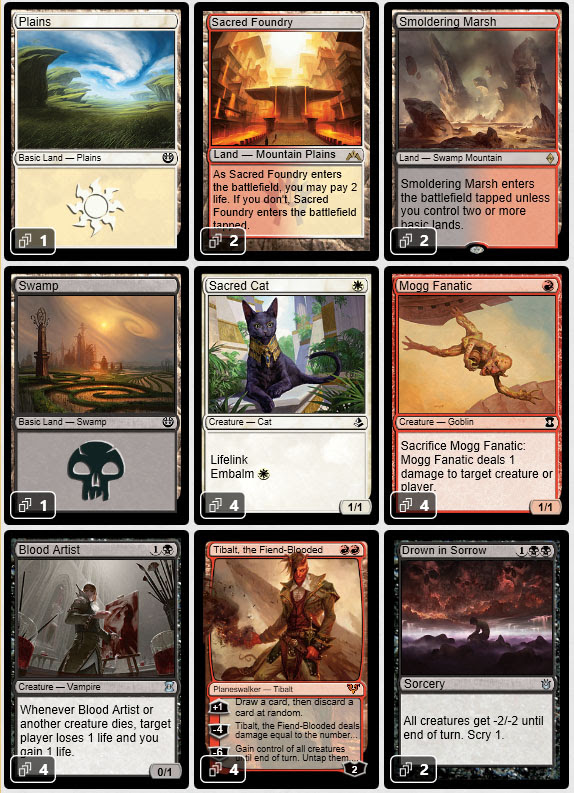 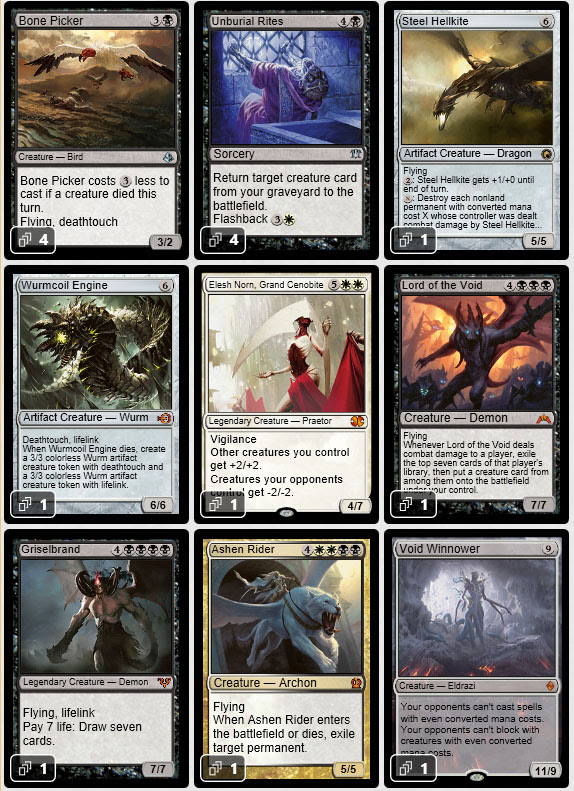 The deck just had too many things going on. I had a little fun thanks to variance, but most of the time I lost due to how slow the deck can be to go off. I then cut black out, and that was a desperate measure. 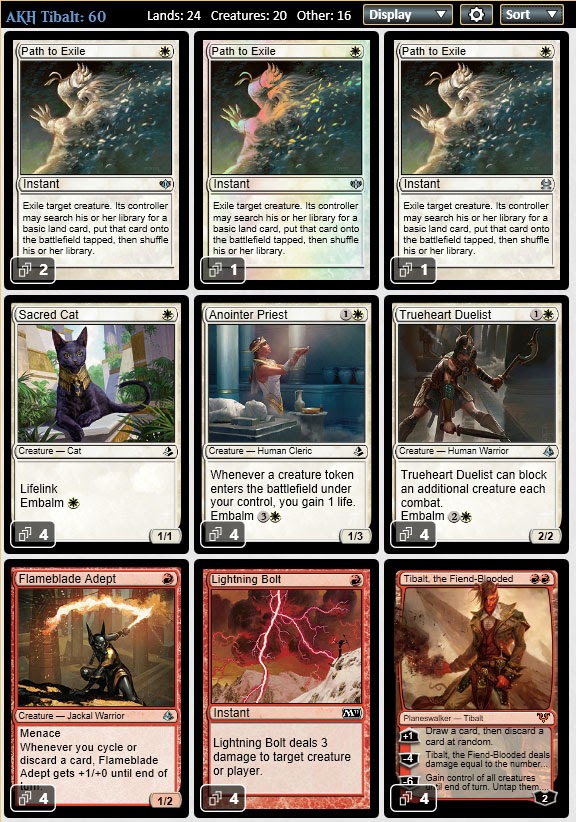 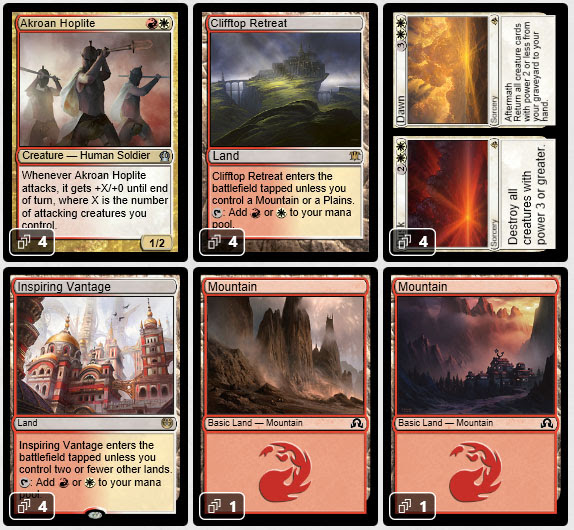 The new cards just aren't fast enough for Modern, and maybe dear old Tibalt does still deserve to be the worst planeswalker in Magic. Through variance I beat a Red Deck Wins deck, and that was cool; but this event only happened because I drew all four Path to Exiles early in the game. That was just dumb luck. 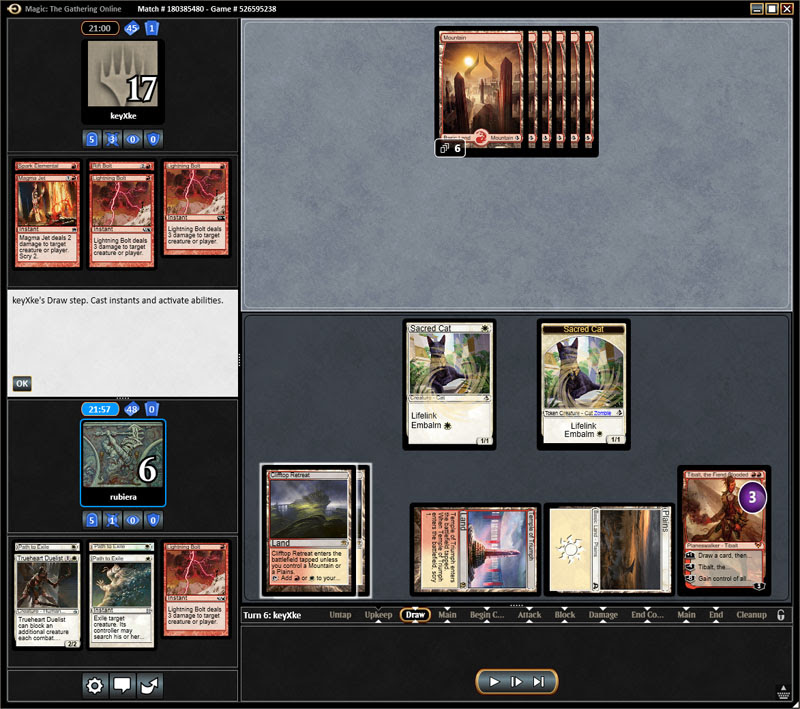