A Sixth Color in Magic

This topic comes up in the Wizards forums from time to time. Beyond the five colors, there is also Phyrexian mana and the link between playing a color or paying life to play as what effectively is a colorless effect.

The color wheel of Magic seems pretty much a core aspect of the design. I don't see how any additional colors could be worked in. Pokemon has had an easier time because the colors are not locked in: the designers could add any color they wanted, give it a theme, and there you go. They just did with "dragon," which is more like gold. In Magic the interactions between the five colors are core, and an additional color will have to steal from these interactions. With so many sets issued, pretty much any possible interaction has been explored at least once, and if it has not been, its usually because it will break the game. A sixth color means more guilds, more shards, and a watering down of the current ability to isolate specific interactions to one or two colors. As a noob that's what I see in this discussion.

Just to hammer it in, imagine if, say, purple, was the new color. What do you give it as its core set of abilities? There aren't that many  unexplored abilities. If you think otherwise, look at how similar the ten Return to Ravnica abilities are to the ten used in the original Ravnica-and even to some of the Shards of Alara abilties, and I am thinking here of Bloodrush versus Cycling. While Bloodrush adds P/T to an attacking card and Cycling is a "discard to draw" they are both "discard and get something" abilities. 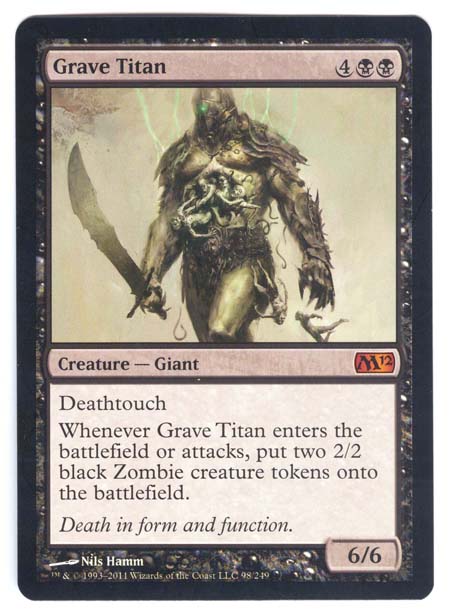