Best Gatecrash Guild to Play at the Prerelease

I have been looking at the abilities specific to each guild, and as a total noob and consistent loser online to moneyed up decks, this is what I have:

Orzhov extort: Straightforward, I like the life loss to the opponent part. Likelink by itself is a defensive ability.

Dimir cipher: Very difficult to decipher (pun intended). I have read the description available to date continously for 30 minutes and I think I finally have it. You get to play whatever the cipher ability is on top of a creature card in a way similar to an arcane card from the Kamigawa block. I can only imagine the back and forth at the prerelease from those who did not spend a long time reading and re-reading the description of this extremely complex ability.

Gruul Bloodrush: Straightforward, and it can pump a creature well, but you just discarded another creature. It does not sound like a winning strategy unless you pull three of the Gruul planeswalker at the pre-release.

Boros Legion: Straightforward, and does not lead you to discard (bloodrush) or to have to attack for trigger (indecipherable cipher). If you pull a bunch of white weenies at the pre-release this looks like a really playable ability.

Simic Evolve: Straightforward, but highly dependent on card draw probabilities. If you pull too many of your heavy creatures first and don't have any token generators any card with this ability will not use it.

I am for either Orzhov or Boros, and leaning towards Boros. However, it is true that most cards have not been revealed yet. This is only an early and uninformed call based on the description of the abilities and a handful of revealed cards. 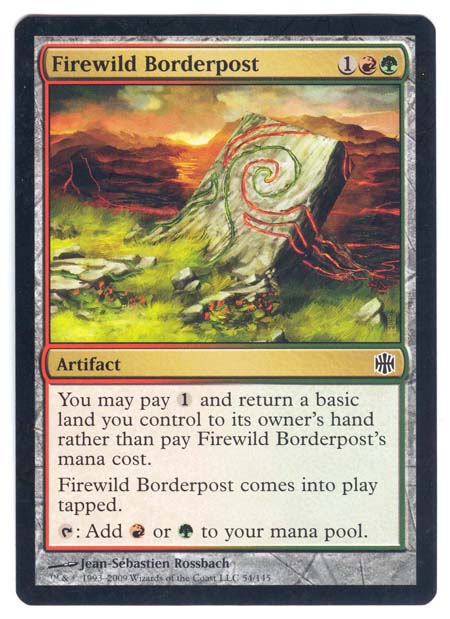