[follow this link to the previous installment of the paying saga]

Here are the cards that I am missing for Avacyn Restored and Magic 2013 after paying $23 to the bots on January 1, 2013. I am missing 51 cards for the four sets before RTR. I only intend to use the bots to complete these four sets. Drafting is for the RTR block and beyond during 2013.

I did get Requiem Angel out of a draft event.

January 25, 2013 update: bought some MacLands from Magic 2013, two Brunas and one Giselda, and three packs of Dark Ascension. Pulled a Gravecrawler. 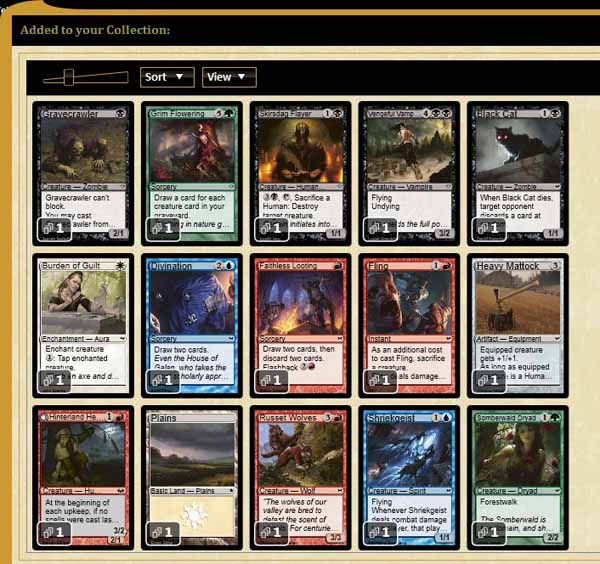 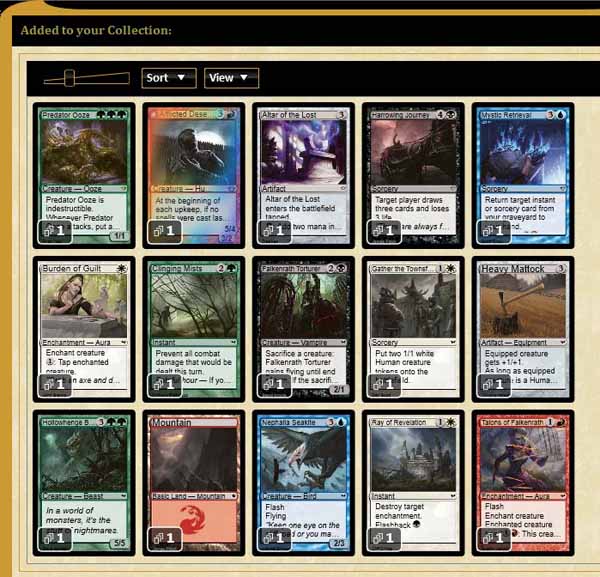 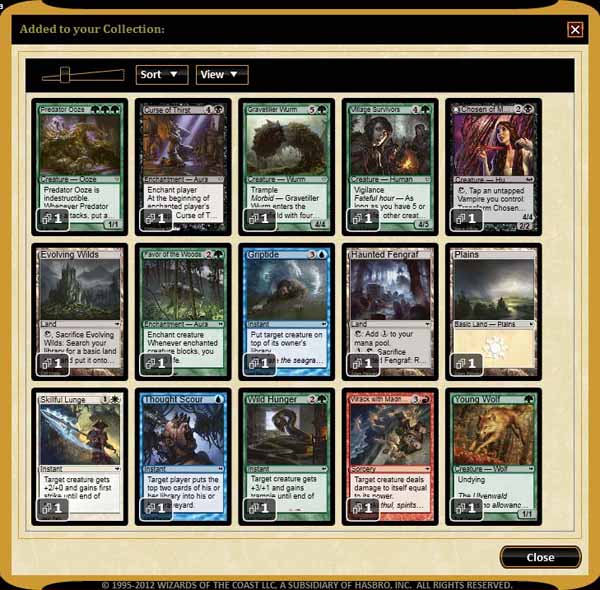 Here is what I am missing for Dark Ascension.

And it looks like I can complete Magic 2013 for not much more money to the bots.