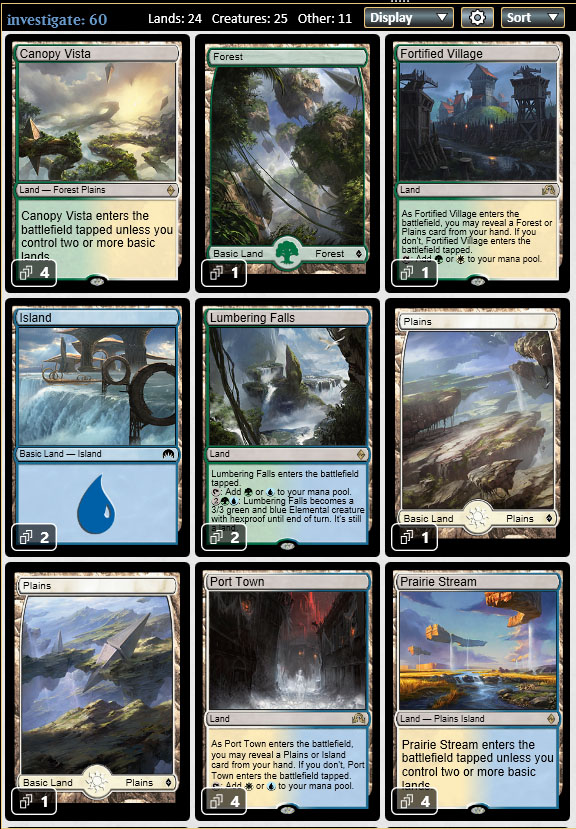 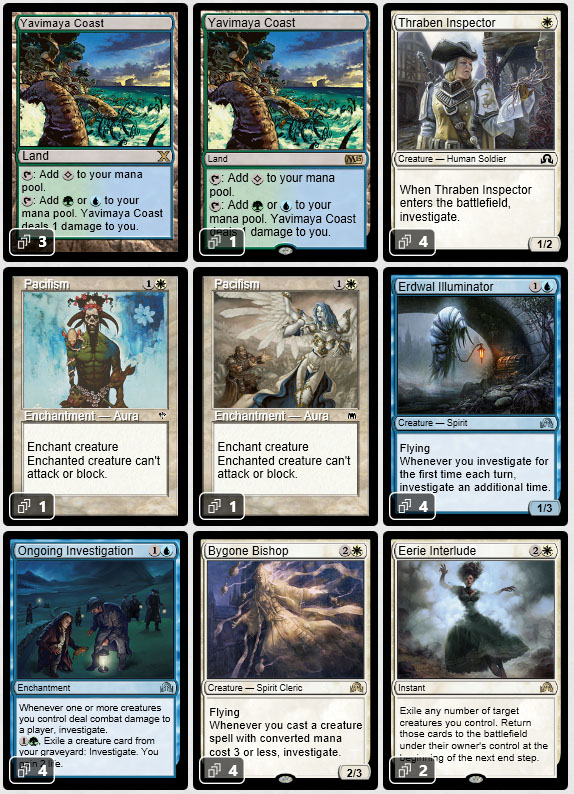 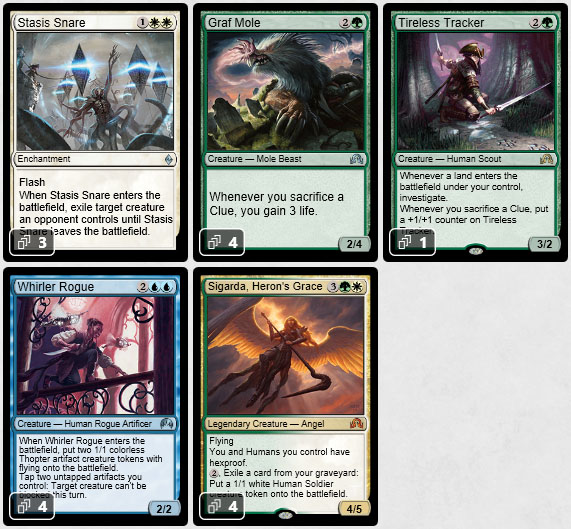 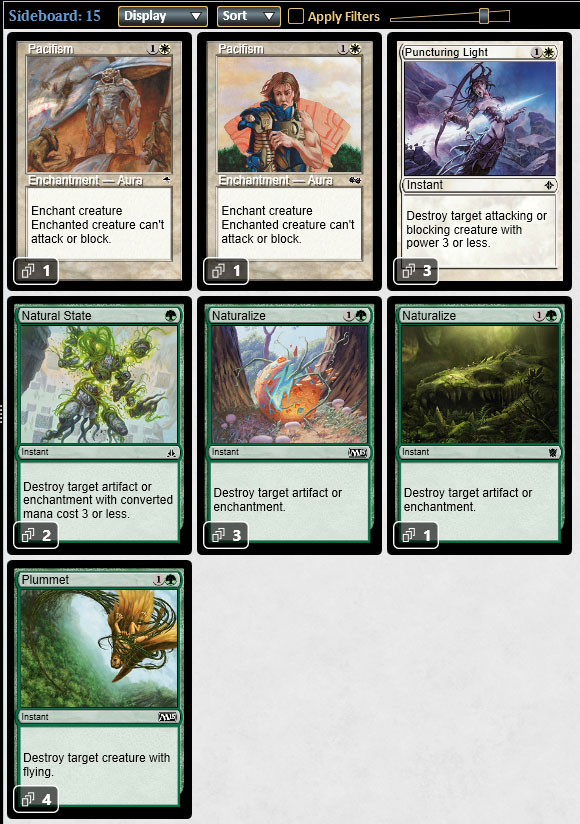 Graf Mole's life gain is incredibly useful. Here are two solitaire end-games. Lifegain decks cannot be piloted in Solitaire. I am showing these to give you an idea of how awesome the end-games can be with this deck. Against real decks, though, removal will trim these end-game states. 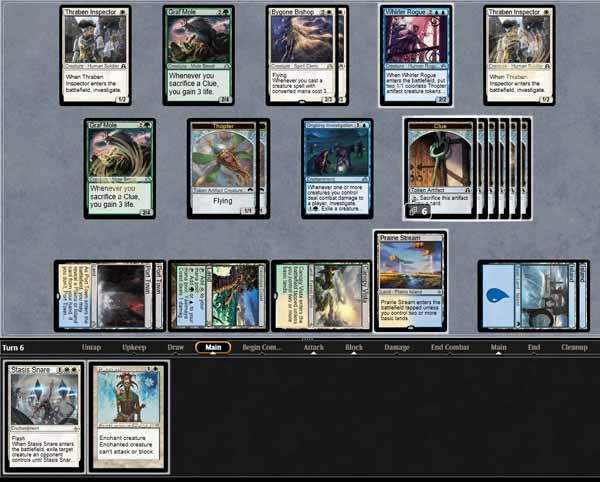 The "killer move" in this deck is to make a creature unblockable by tapping two artifacts with Whirler Rogue. I first lost against this trick, and then willfully stole it for my deck. 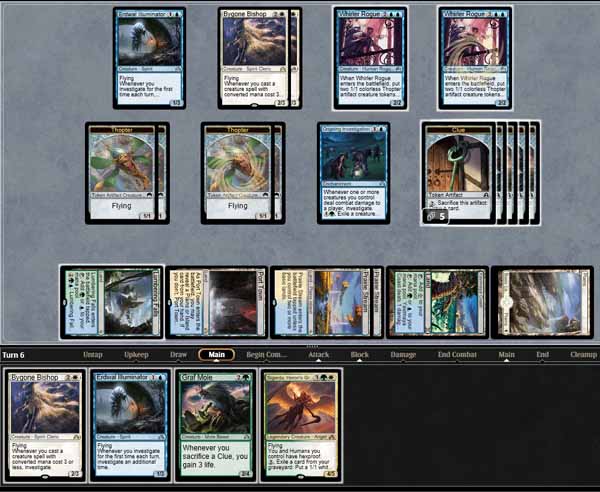