There are several products for a Yugioh player who wants to start playing Magic.

Yugioh operates with a single format that is managed by a very complex ban list (cards are outright banned, or you can only play one in a deck, two in a deck-normal maximum being three in a deck). Playing Yugioh is a lot like playing Magic Vintage/Legacy, with the benefit of aggressive reprinting in Yugioh. Ancestral Recall is uber expensive in Magic, yet Pot of Greed, which is the same card, has been reprinted to oblivion.

1. [Best] The planeswalker decks are the closest to a Yugioh Starter Deck, although the games work with different formats for new players. If you buy two of these, you will have a deck, and one of your friends will have a deck. They are under-powered, yet a whole deck. They each come with two booster packs, and maybe you can pull something to improve the pre-constructed deck, which is cool.

2. [Second Best, close to tied for Best] The Deckbuilder's Toolkit, which does not have a Yugioh equivalent because in Yugioh decks are mostly designed as a complete product via the use of archetypes, whereas in Magic deckbuilding is a lot more of a free-learning activity. This is my favorite beginner product, and the best $21 I will ever spend on Magic, period.

3. [Distant Third] Duel decks, which are somewhat like Structure Decks, but Yugioh does a much better job with Structure Decks because you buy three of the same Structure Deck and you can have a nearly-competitive deck. Magic has nothing that powerful in a pre-constructed product. Duel decks are really equivalent to the worst, least playable Structure Decks. I will elaborate with an example: Imagine Wizards printed a Duel Deck with Jace, the Mind Sculptor and Force of Will in the same deck, and then you bought four of them to play Legacy. Duel Decks are nothing like the power level of Yugioh Structure Decks.

If you can only buy one of these, I recommend the toolkit because it will help you adapt to Magic, in which you really need to learn a whole new level of deck-building. Magic is very different to Yugioh. In Yugioh, most of the time, you find the archetype's spell and trap, and then look for every card named in that archetype (Performapal, for example). Magic is nothing like that.

If you can buy two of these, then the toolkit and at least one planeswalker deck.

Oh, and no commander please, if you want to get turned off to Magic when you are just getting started, then get a commander deck. It's a cool format, but only after you are stuck with a mountain of crap rares-this is the only way to "appreciate" commander. 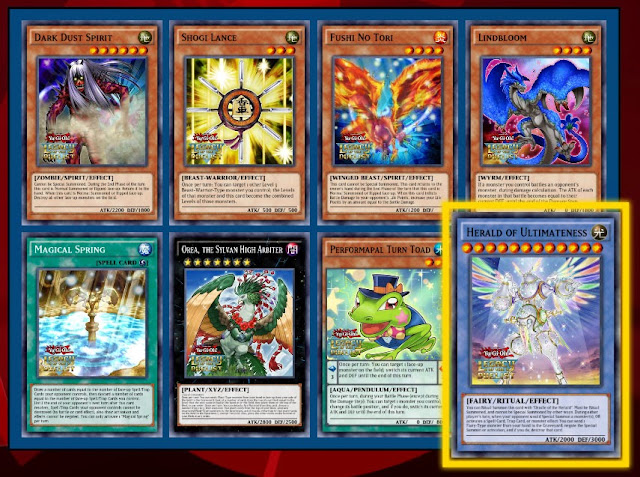