We know from Wizards that there were approximately 5 million Arabian Nights (AN) cards printed, and that the totals for Antiquities (AQ) are 15 million, and for Legends (LE), 35 million. We also know that AN and AQ packs had two uncommons and 4 commons; and that LE packs had one rare, three uncommons and 11 commons. We also know the exact numbers of each card on the sheet, except for an error for the AN common sheet since those numbers add up to 119 and not to 121. That means that my numbers for AN commons are off by a few percent. Also, these total print numbers are likely not exact since my counts don't come out as whole number-which I am rounding up.

Karakas is a U2, which means that all cards in Arabian Nights, with the exception of Desert and U1s and U2s in Antiquities were printed in lower quantities than Karakas.... think about that for a second. This means that there is a very high playable component to pricing of these cards. 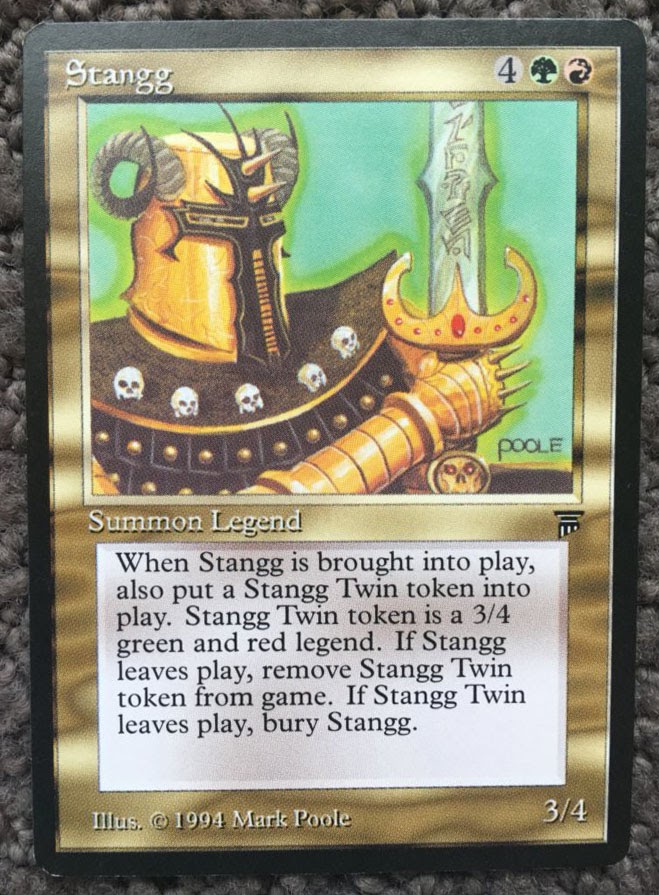