This advice applies for bulk from any set, or bulk from a specific set. It sounds like harsh advice, especially coming from me as a new player, but my advice is that the right number of bulk commons to buy is "zero" and it is based on having done so a couple of times. Now I sprinkle them on various selections of better cards. There are some really great commons, but they tend to get picked out from the bulk selections. What makes bulk generally is what has proven to be fairly unplayable. I elaborate. Thought Scour and Bump in the Night are very playable commons....well, these are less likely to pop up than "name a common from Saviors of Kamigawa" in a bulk selection. True than you can limit yourself to bulk commons for a specific set, but even there there are less than playable commons in every set, say Ravnica City of Guilds or Shadowmoor. 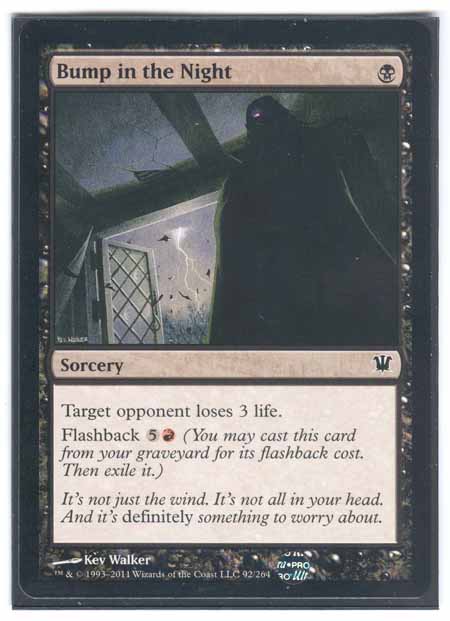 A complete playset of commons (x4) or one of each (1x) is a better alternative, but there you also get the less than playable commons.....it sucks, but the less playable commons just don't get played. You can try to play them the way someone can try to eat less or walk more, but its a chore. Just like everything wrapped in bacon tastes good, any selection of magic cards wrapped in the more playable cards, some at common, many more at uncommon, is fun to play ALL the time. I will take a play set of Rancor over 200,000,000 free commons from almost any set. 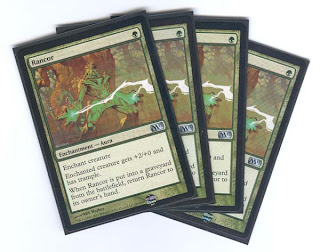