Played the Online Holiday Cube, Pulled a Black Lotus, did not get to Play It!

The title says it all. During the first game I got to play many cards I have never played with. I can improve a lot as a player! I at least got to see how some of the power cards from the older sets work.

I played a Thalia, Guardian of Thraben for an early lead. 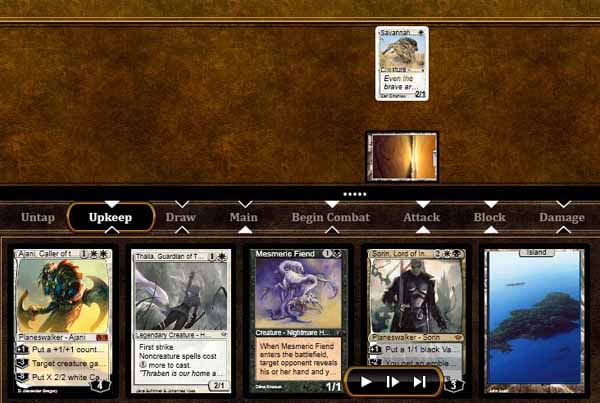 My opponent killed it. 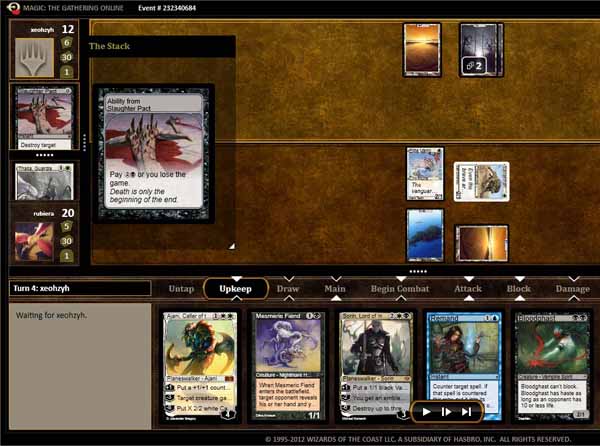 And then reanimated it from my graveyard under their control. 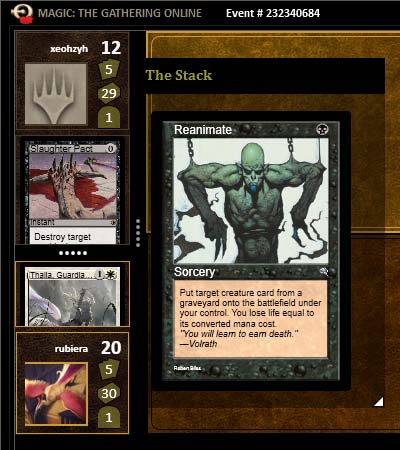 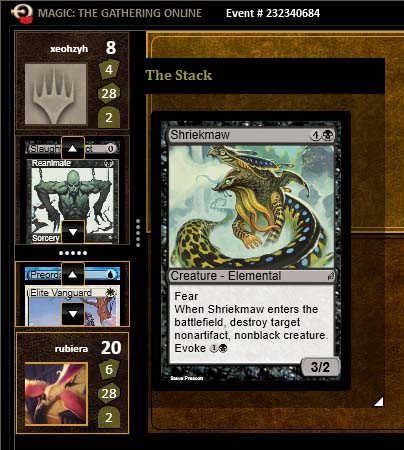 I played Mesmeric Fiend, capturing a Liliana Vess, but I used the card to defend and my opponent regained control of Liliana Vess! That was a big mistake.

My opponent used Ink-Eyes, Servant of Oni to gain control of a creature from my graveyard. 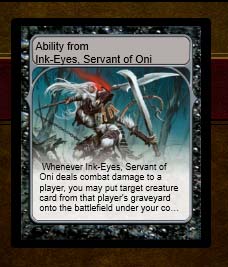 I was able to play Bloodghast with Haste. 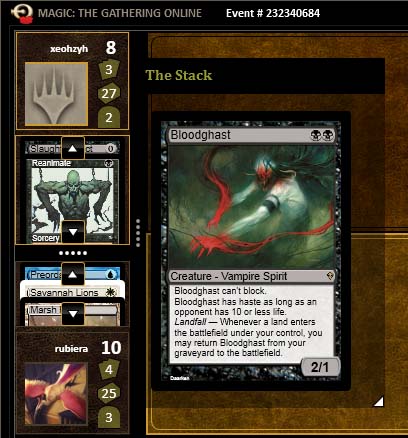 Here is when Liliana Vess returned to my opponent's hand. By that time it was game over anyways. 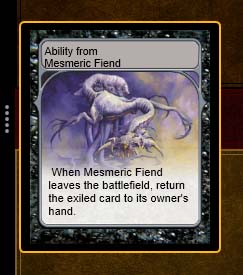 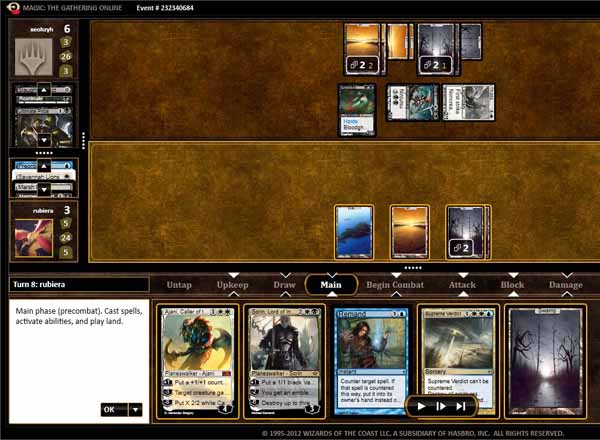 For the second time I played, I also got eliminated during the first game. I pulled a Black Lotus but did not get to play it. I played a Black Red deck against an opponent who chose the same colors as I did and was a much better player. I took screen shots of all but three cards. First row last on the right, there it is, a Black Lotus.... fleeting.