I have looked at these from the perspective of building fun Commander decks, mostly with cards from recent sets, most still in Standard.

Yorion has gotten the most hype, but, for what I want to do, it's pretty useless. I could put it in a Commander deck minus the Companion clause, I guess. Don't get me wrong, I love constructed too, and in Constructed, Yorion is a hit. Flickering enables some crazy combos. I may try some Constructed just to see for myself. I have been in a Commander learning experience, dash frenzy during the last few months. 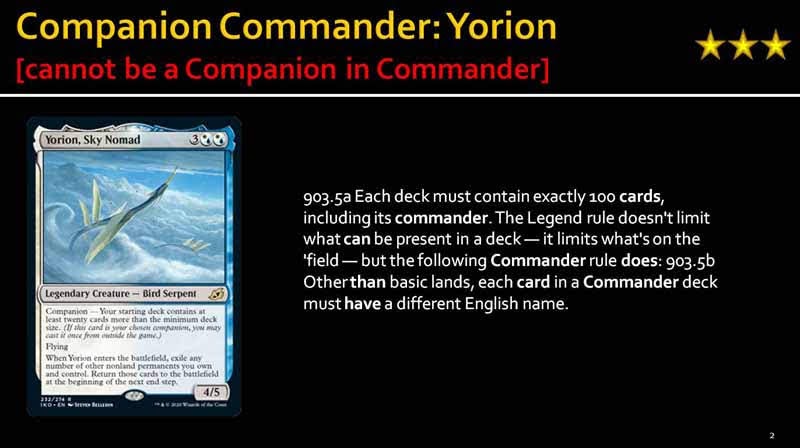 Here are some cards I would build Yorion with in Constructed. There are so many possibilities! 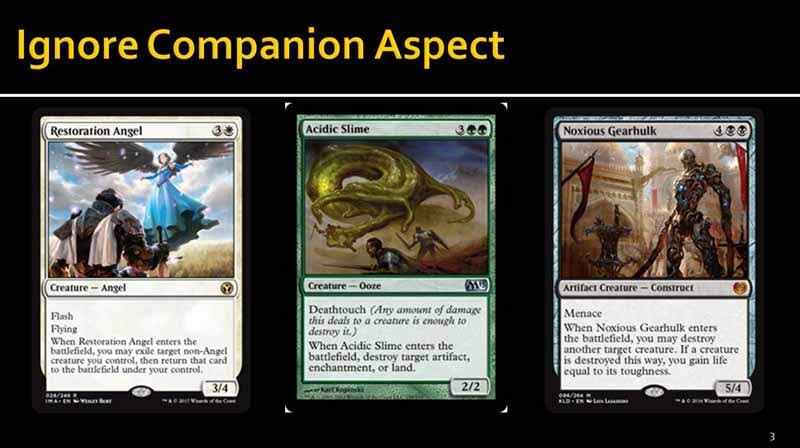 Lurrus is OK, but in the current Standard, there just aren't enough ways to abuse casting small critters. 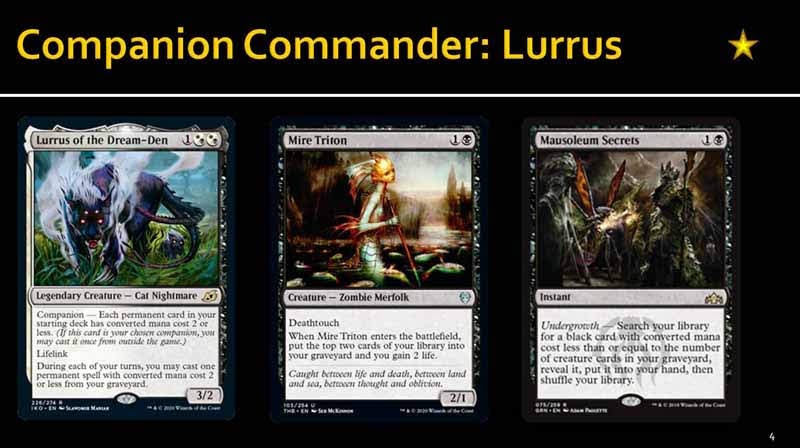 Of course, you can always try the worst rare in Modern (One with Nothing) and the worst planeswalker in all of Magic, just for fun. Why not?! 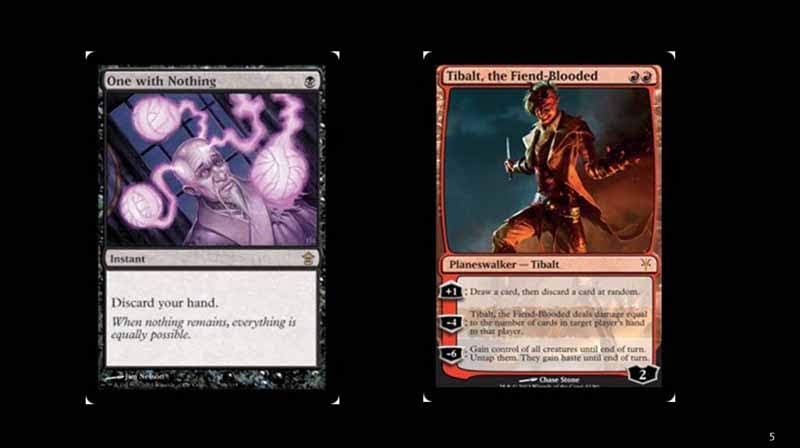 And if we read the rules carefully, we can use X casting creatures, declared for X = 2, and then come up with ways to add more counters to those creatures. 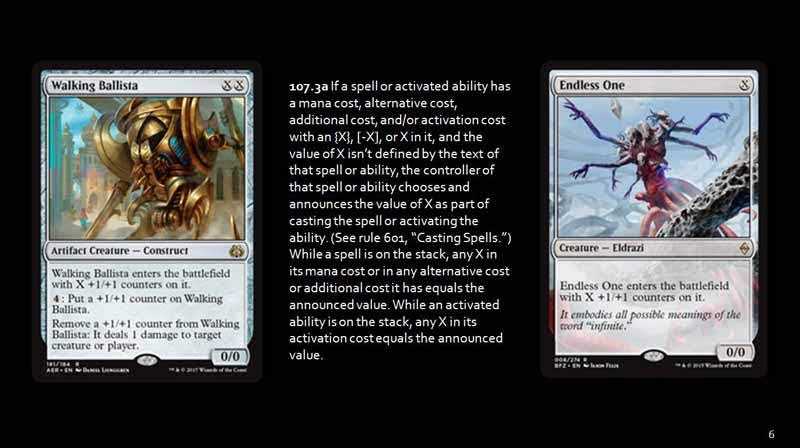 Zirda is one of my favorites from these ten cards. There are many cards in all formats that can be abused with this companion. Gatherer says as many as 475. That's great! 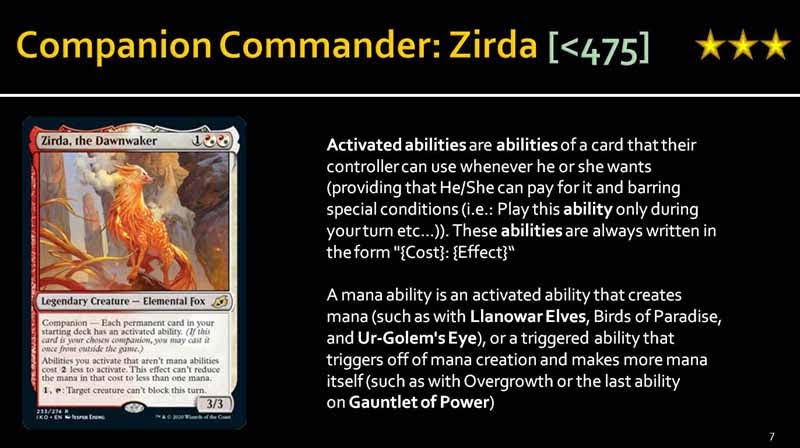 Here are some examples still in Standard. 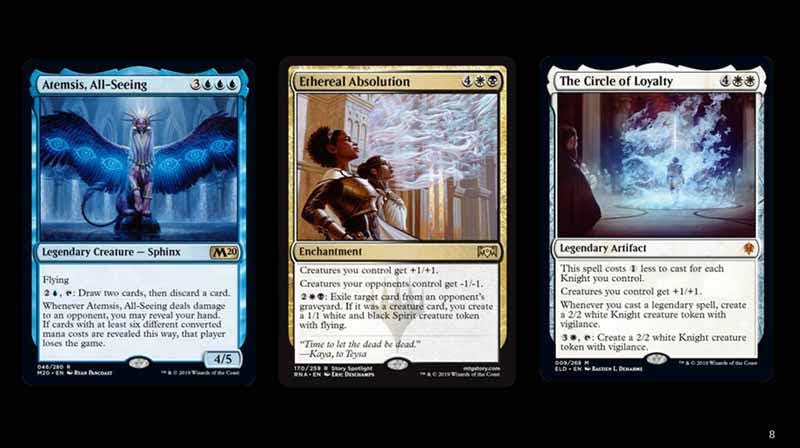 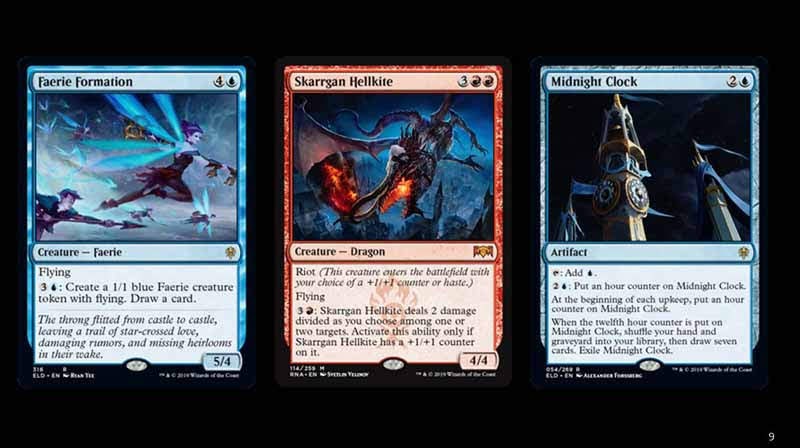 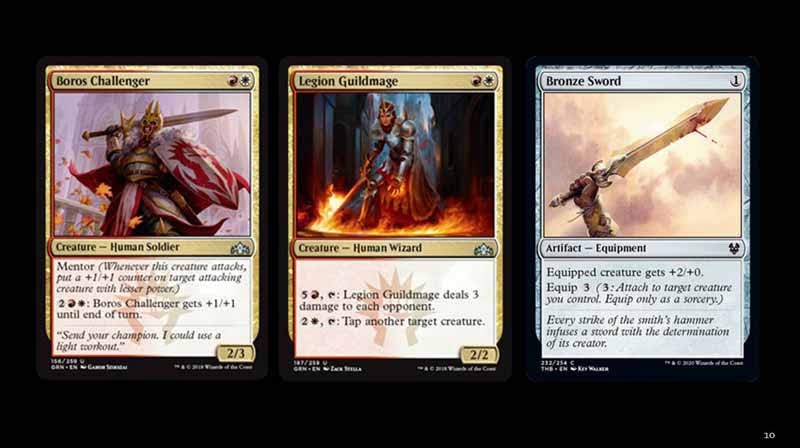 Kaheera is great, and these creature types are well represented in the current Standard. It's a solid anthem boost, but I don't think it's amazing. 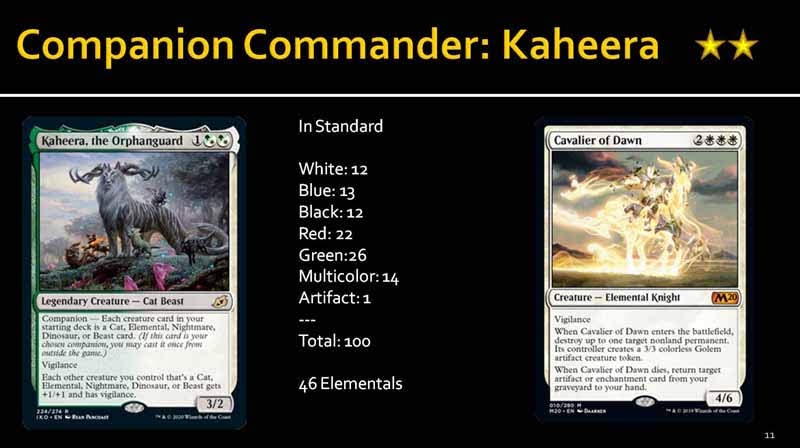 These tribes are fun to build to. 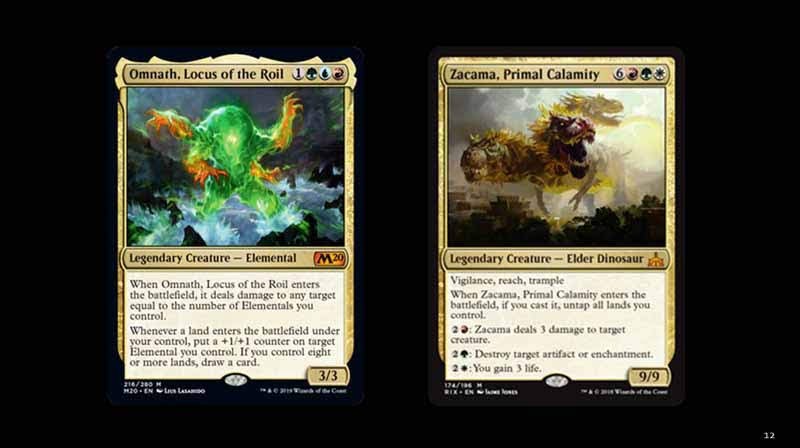 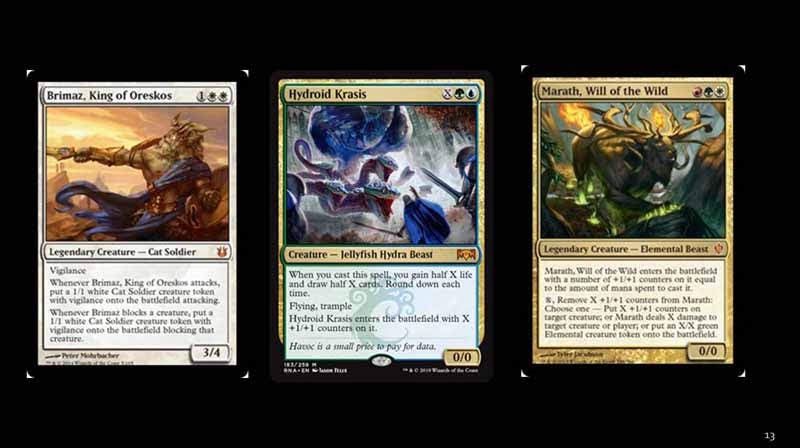 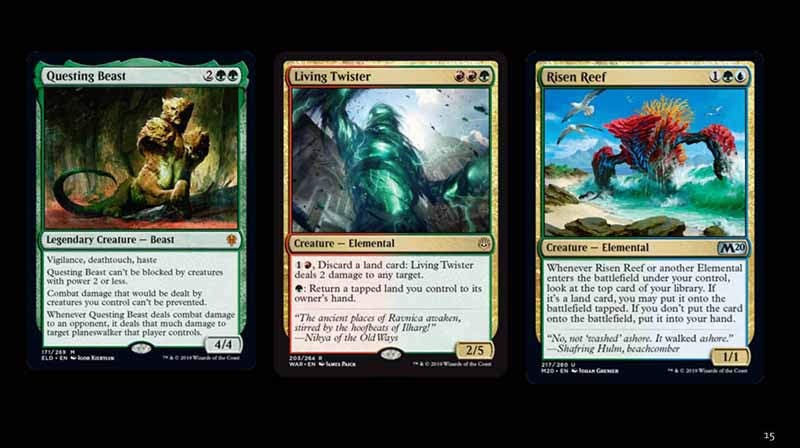 Gyruda's ability can only be activated once unless you flicker it. It's a pass for me. 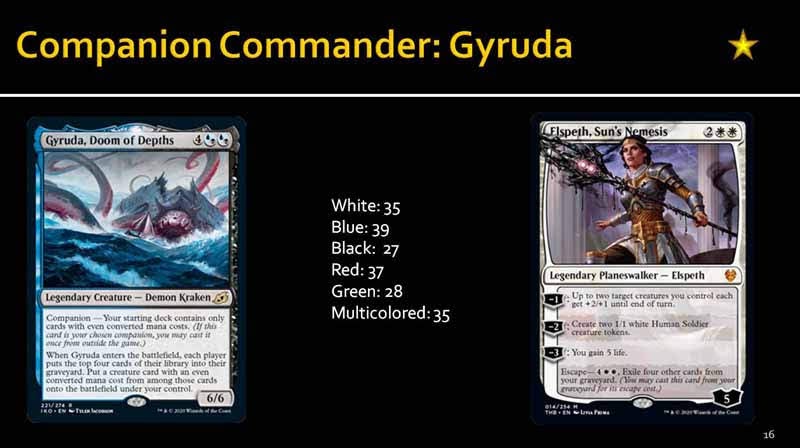 Still, there are just as many great even CMC cards as there are odd ones. 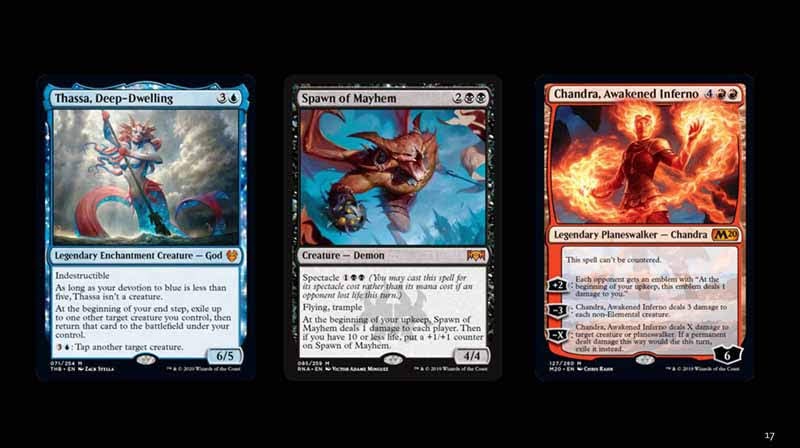 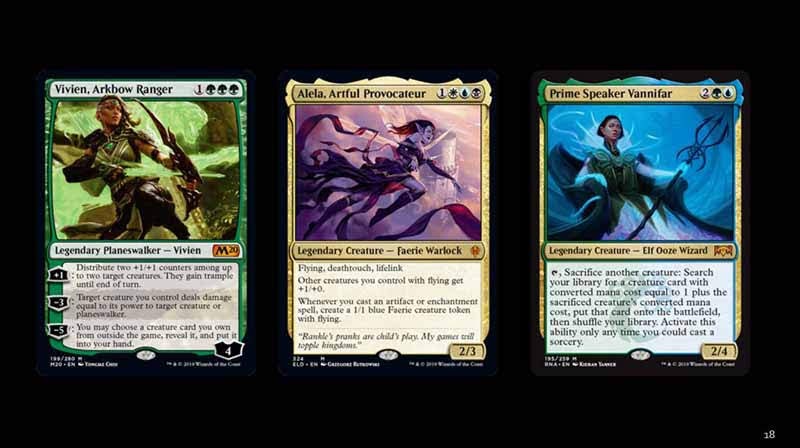 Lutri is another one-shot Companion; a pass for me. There are many instants and sorceries worth copying. It's just not something that excites me. 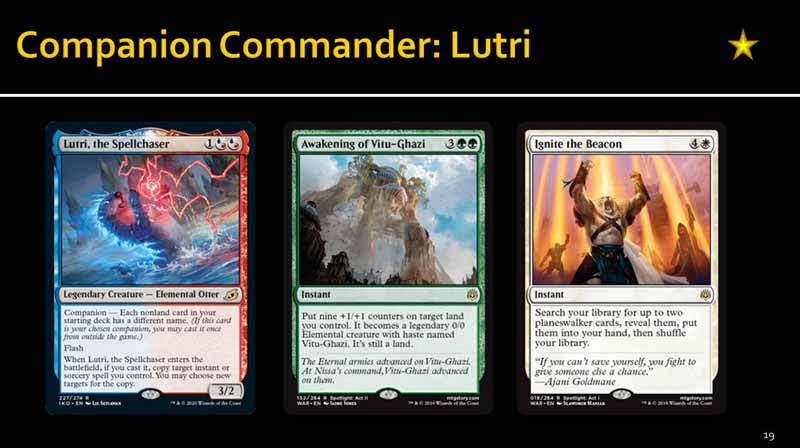 Keruga is another one-shot Companion. It can draw a ton of cards though. This is probably the one I am most wrong about. It could be amazing and I am just not seeing it. You have to have a great board. 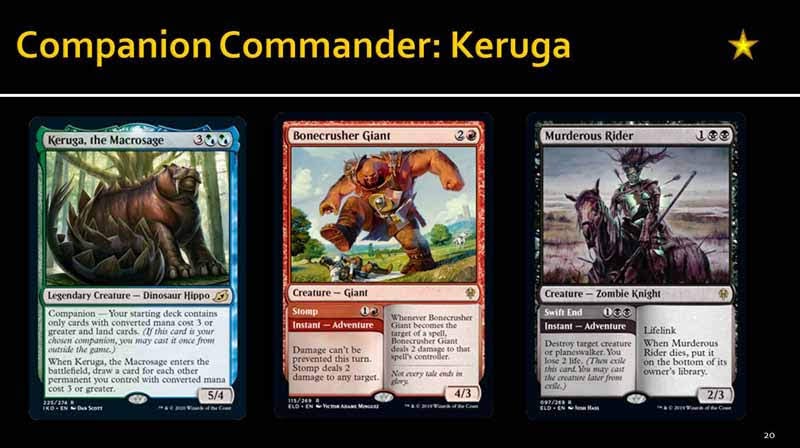 Obosh I want to play. It's ability can be used for many turns. I have included a few sample cards in Standard here. 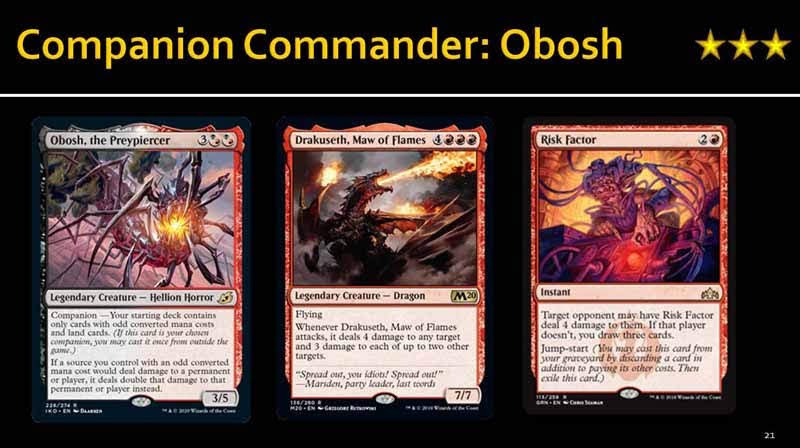 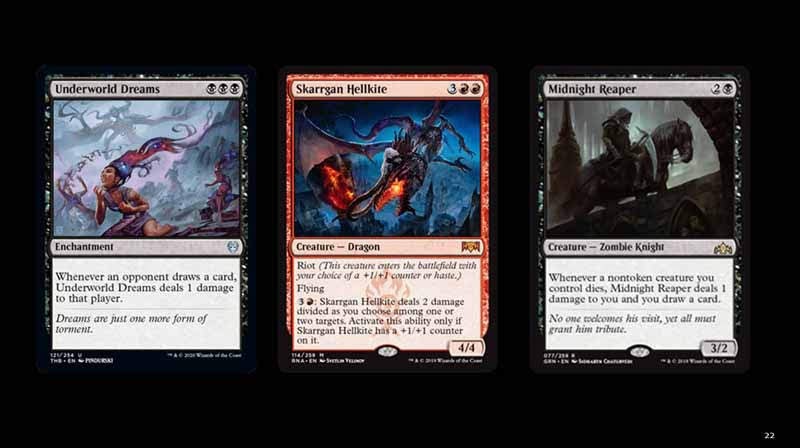 Jegantha is another one I want to play. Tapping for five mana every turn is crazy good. I think this card is amazing. 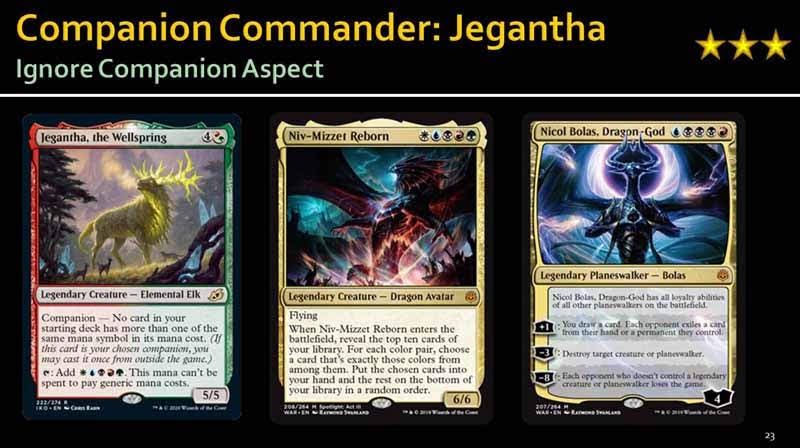 Umori reads like a lot of fun. I would do a deck with 60 creatures and 40 lands. 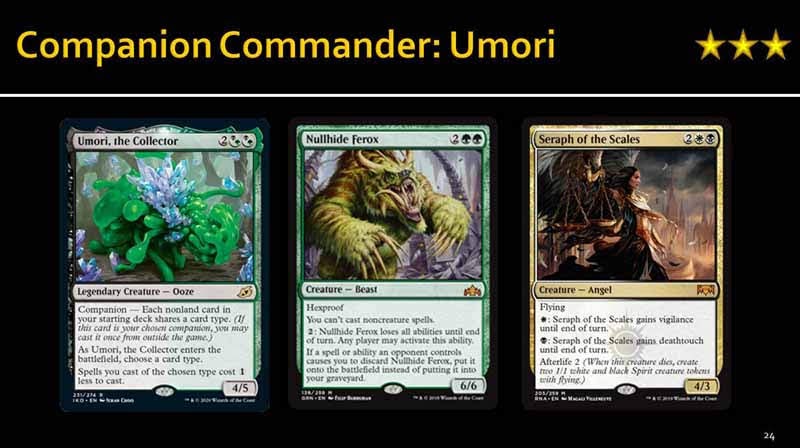