Print runs of the early sets

I recently bought volumes 1, 2, and 3 of the Official Encyclopedia. These are early volumes with pictures of the cards issued up to 4th edition (Volume 1), 5th edition and Mirage block (Volume 2), and Tempest block (Volume 3). I have Volume 4 on the way and it covers Urza block. I believe Volume 5 covers Mercadian Masques, and Volume 6 covers Invasion block.

In Volume 1 there is mention of the print runs that Wizards has made public: 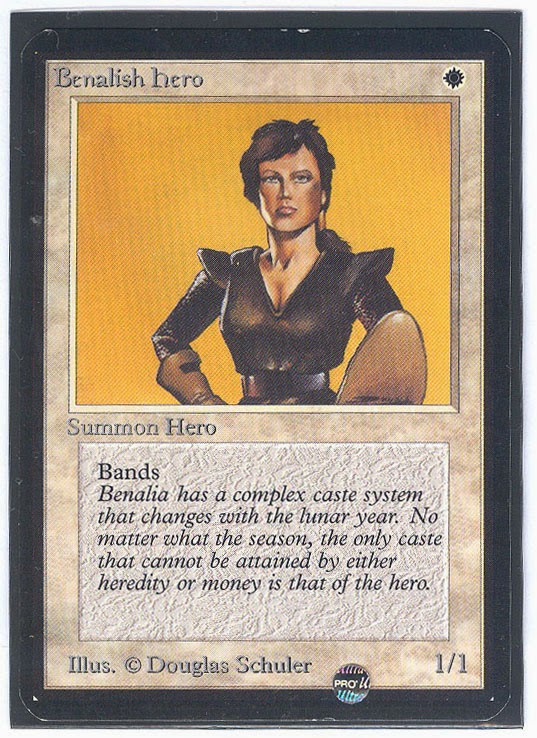