Here is the deck. 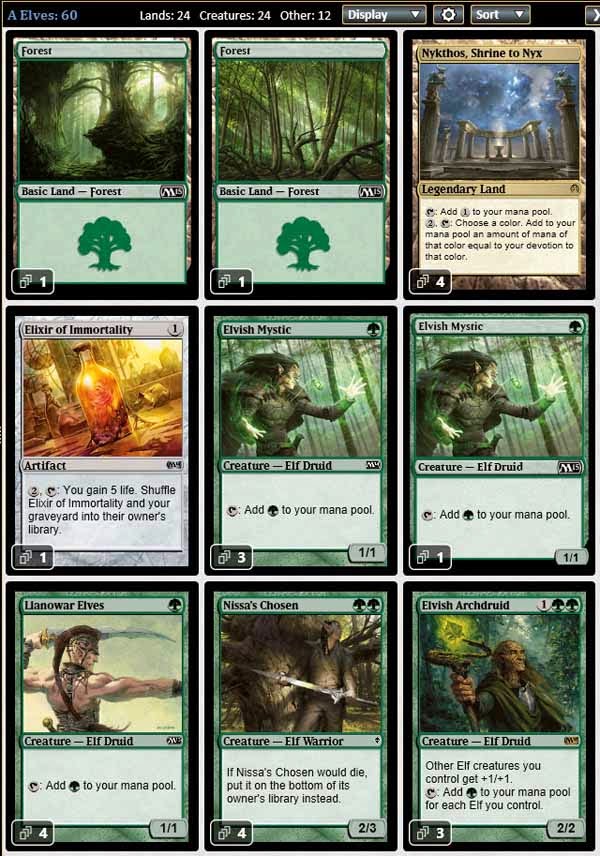 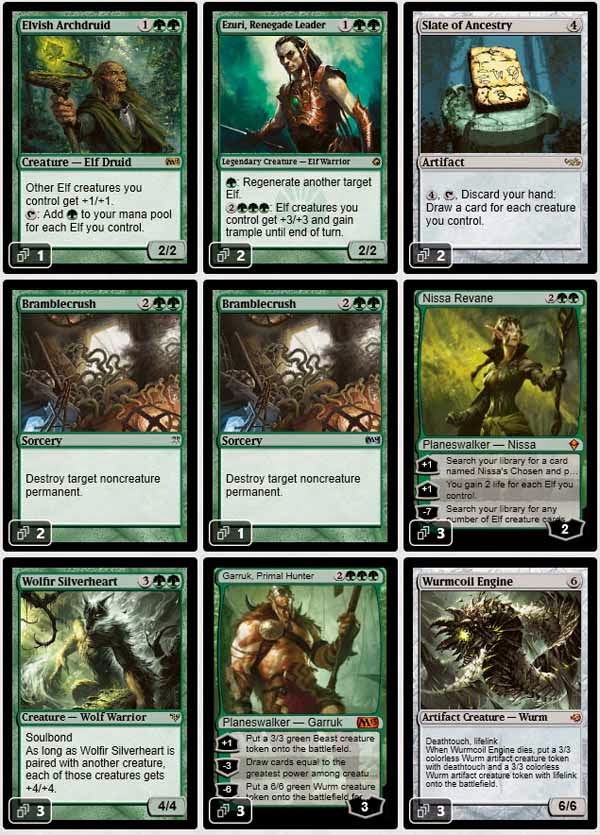 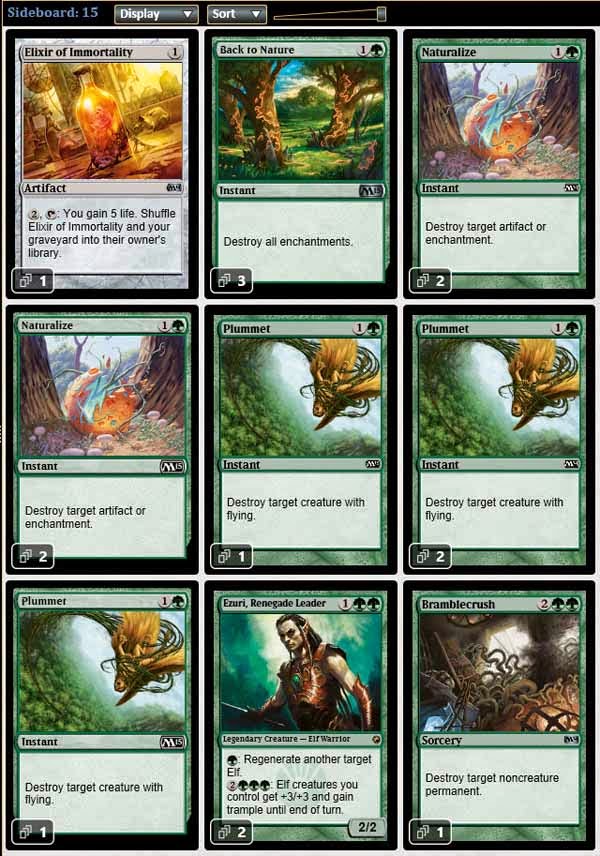 Here is a match I won against an Academy Ruins/Mindslaver combo. The first game against it sucked because I was not maindecking enough Bramblecrushes to take out the Academy Ruins. But that changed during the other games. 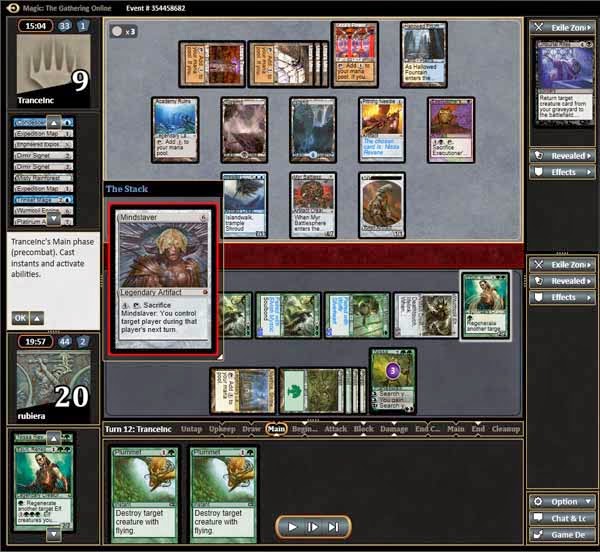 Here is my opponent digging a Mindslaver from his/her graveyard using Academy Ruins. 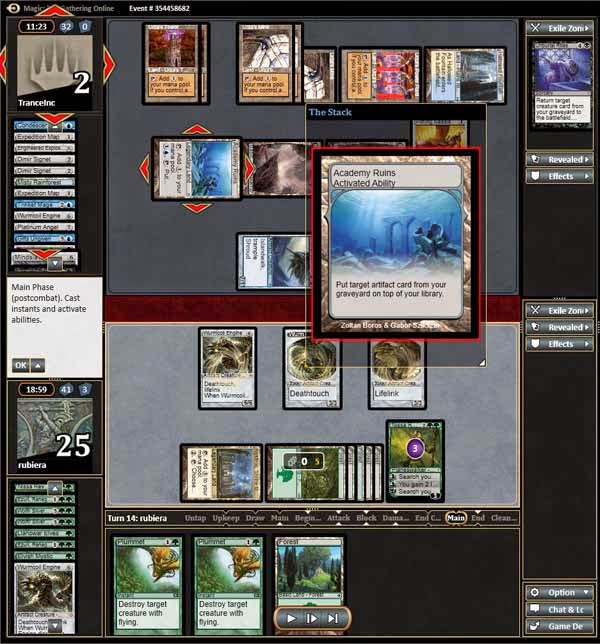 My opponent names Nissa Revane with a Pithing Needle. I did not play this card in the following games. 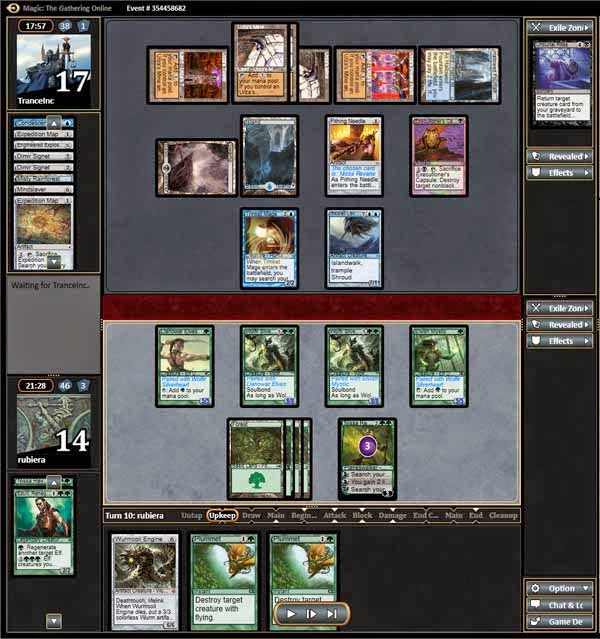 Here is the Pithing Needle naming a Nissa Revane I now have in my sideboard (psych!). I was able to start off aggro and easily won this game. 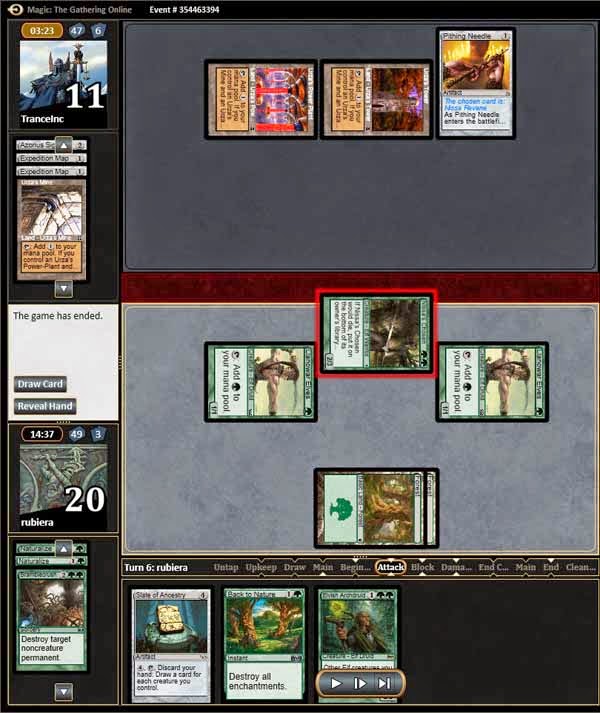 Here is a game from a match I lost against a Pack Rat deck. 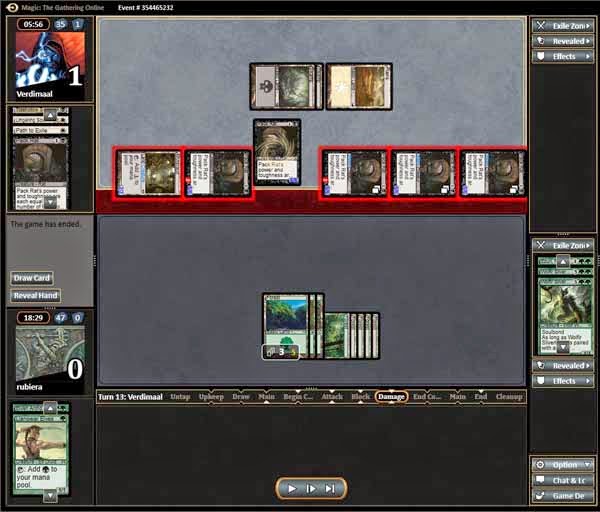 Here is a game from a match I lost against beefed-up Skulkers. 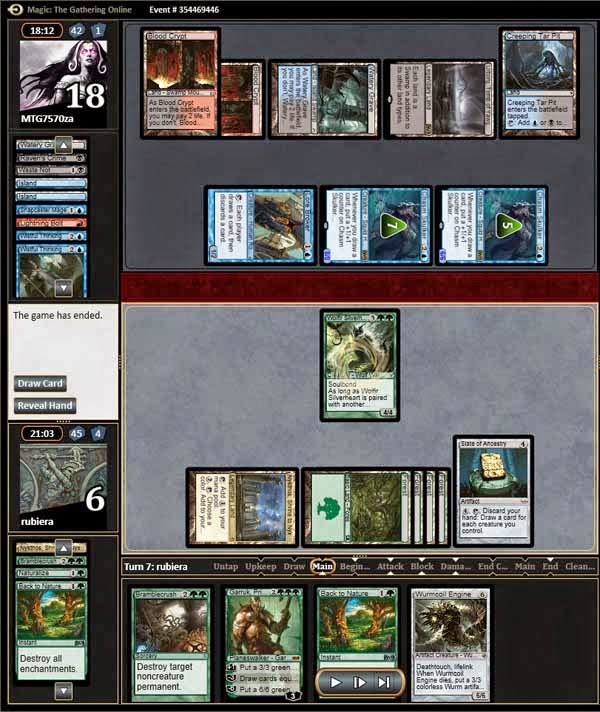 Here is a game from a match I won. I lost this game against the super-beefed-up Skulker. 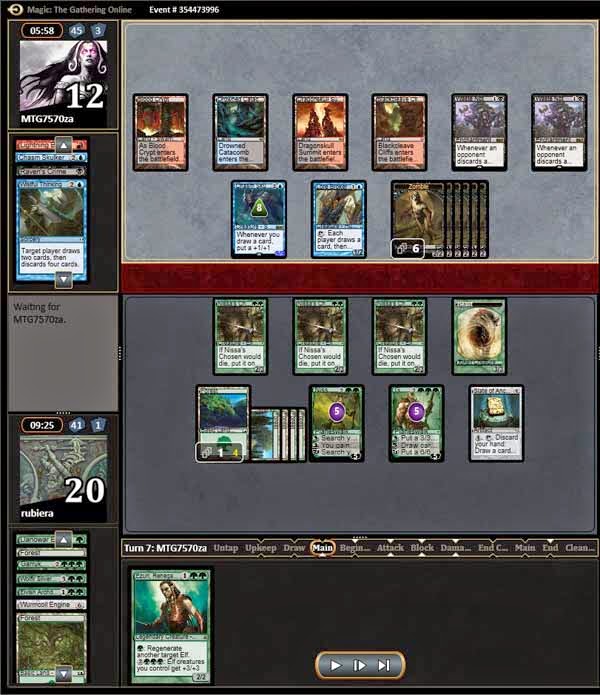 Here my opponent sacrifices Skulker to get an army of tokens. Nice play! 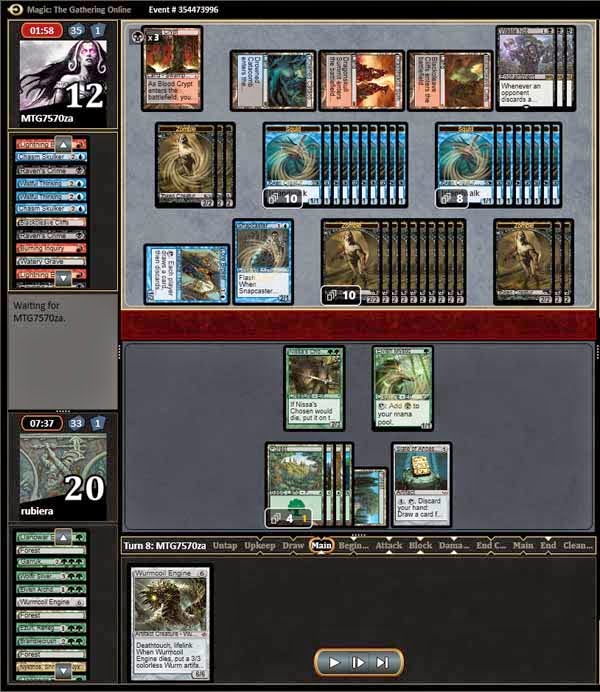 [ I dedicate a whole post to one of the games against the Skulker/Waste Not deck, follow it here. ]
Posted by Rubiera