[Standard] White Black ahead of Origins Part 2 of 2

Link to the deck and two wins

Sometimes people play competitive decks in Just for Fun, and that isn't any fun. Here are two games as examples.

First, the Kiora deck. I was able to gain life early. 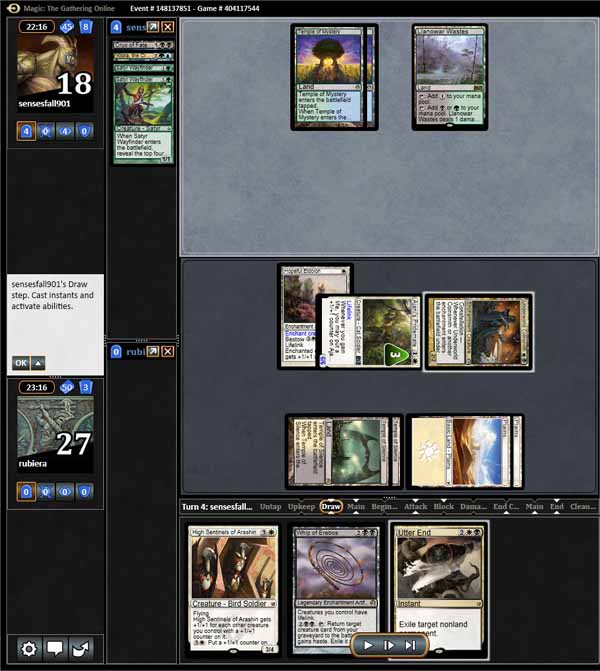 I even exiled the first Kiora. 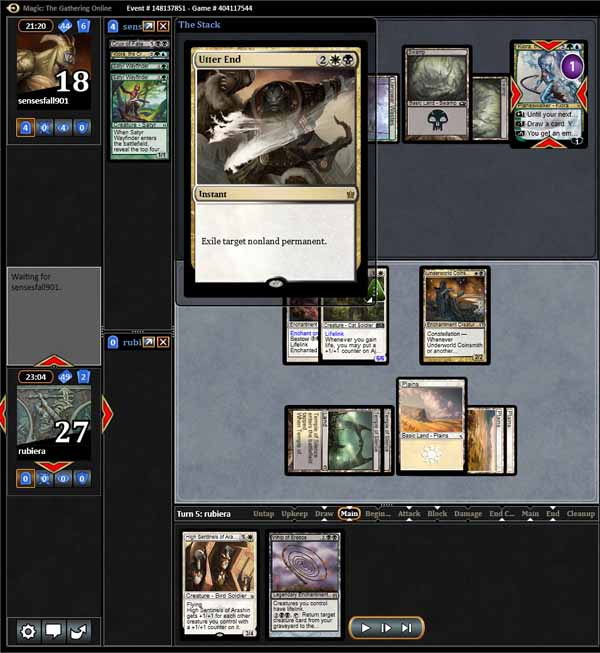 My opponent cast a Crux of Fate. 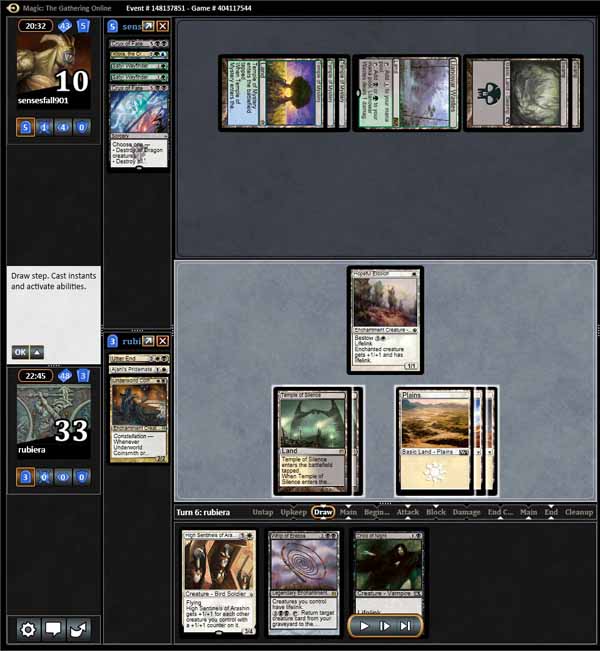 And then my opponent took over my flyer. 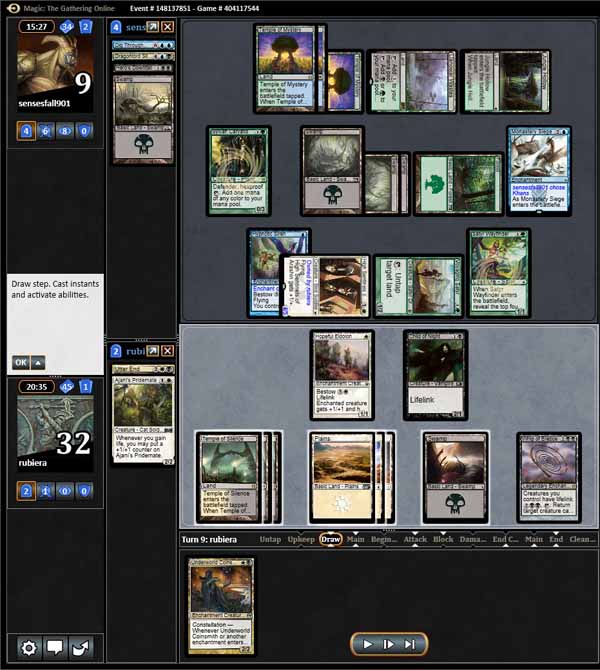 The second Kiora came with a slew of new critters from extra draws to it and the blue siege. 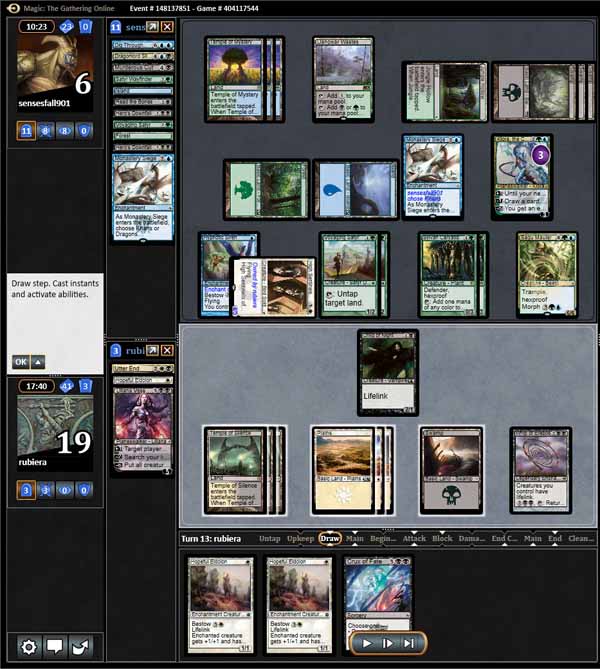 I cast a Crux of Fate. 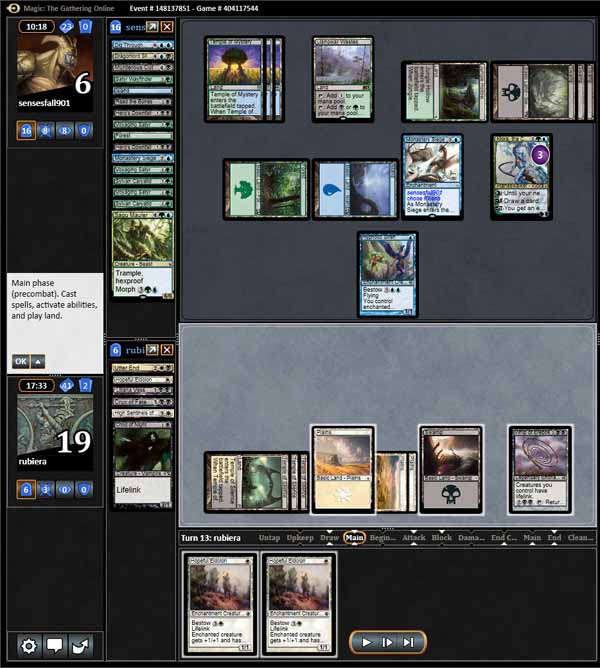 And then more critters came down from my opponent and my draws were all low end critters. If only I had drawn my mid-range flyer! 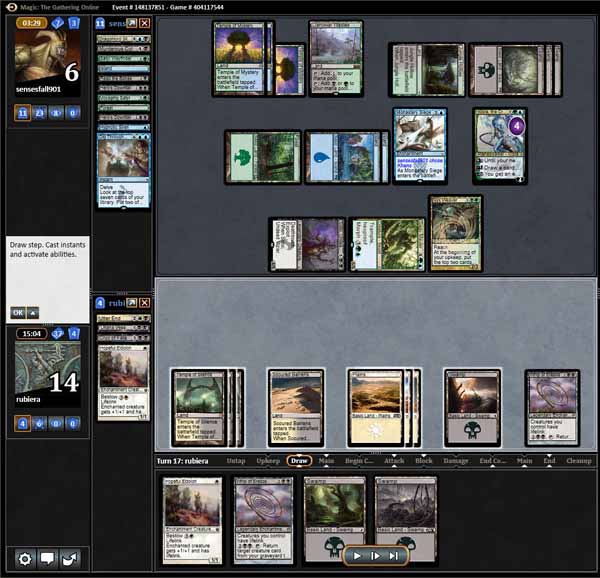 Here I was doing reasonably well and then my opponent cast an Ugin (ouch, Ugin does not belong in 'Just for Fun'). 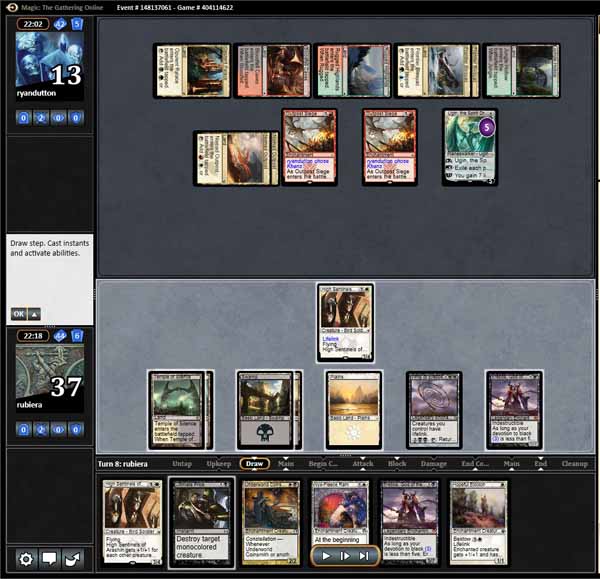 Target removal against my lone critter. Once Ugin lands I know I am on a 'I will lose' clock. I just wanted to know how many turns I would last.
In this case, the Ugin came down turn 9 and I lost turn 12. 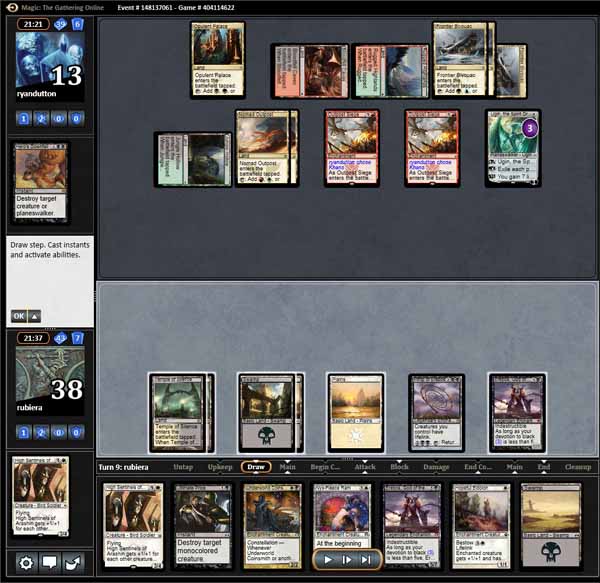 Here is the swing for the win. A Crux of Fate would have helped a lot but I am only running two. 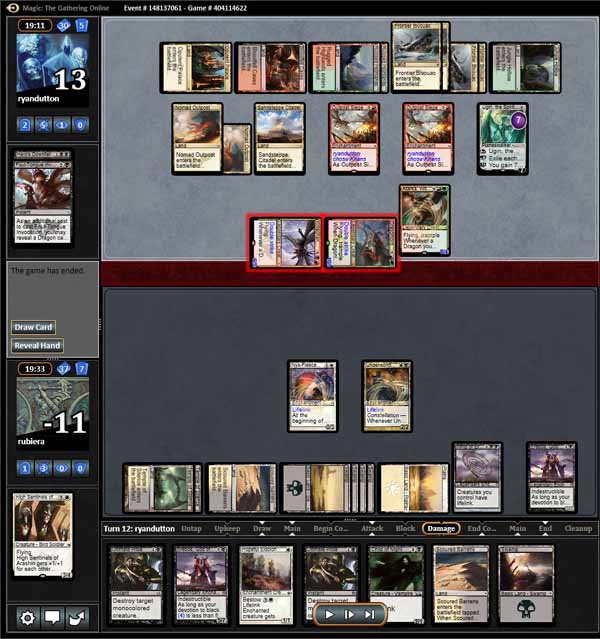 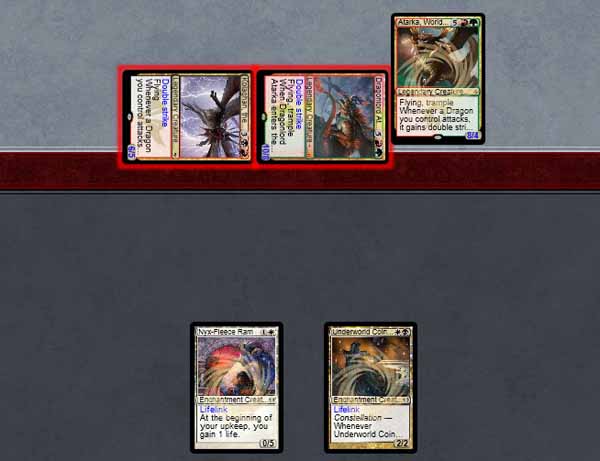