At about the same time last year I was opining on the scry lands.

I was disappointed then that all we got were the scry lands. Now that I have played the five enemy color scry lands a ton (the ones in Theros) I can say that my attitude has changed from slightly negative to surprisingly positive (not that anyone should care, its my opinion, though). Scrying can be very useful and sometimes offsets that the land enters tapped.

There is a lot more variability in Khans of Tarkir than there has been in Theros. I remember when Theros was announced that I immediately thought Devotion was a lot of fun, and I went ahead and built decks in green and black to test it out. This time, we have a block that has at least one twist and perhaps more than one twist, yet I am not running off to build test decks.

From what we have learned to date, Khans of Tarkir is a wedge set, the second set, Fate Reforged, is a small set that goes back in time when dragons existed, and then the name of the third set is speculated to be a dragon-themed large set. So far, I am not as interested for Khans of Tarkir as I was for Theros. Devotion was love at first sight. The abilities in Khans of Tarkir, especially Morph, don't seem nearly as appealing. I have played against Morph in Modern and I was not enthused. Maybe the new Morph cards will be better.... but three color sets are full of cards that are difficult to cast without a ton of mana fixing.

Its awesome that we are getting the allied colored Fetchlands from Onslaught in Standard AND Modern for the first time. That is bigger news for Modern than it is for Standard. Anyways.... those packs are going to sell like pancakes. What's more, the Devotion announcement made me want to prepare to play Standard, and the announcement of these Fetchlands makes me want to go play Modern. The question is 'what new decks will be viable in Modern thanks to the allied colored Fetchlands from Onslaught?'

What I am much more interested in speculating about is the third large set. It reads like an Avacyn Restored and that is one of my favorite sets. I am hoping that either the Eldrazi from Rise of the Eldrazi get reprinted, or that we get a new batch of Eldrazi. That would be awesome! Of course, we could get a ton of EDH 'unplayable in all other formats'  dragons, and that's great for EDH. If we get the old Eldrazi or a new batch of Eldrazi I will be excited. 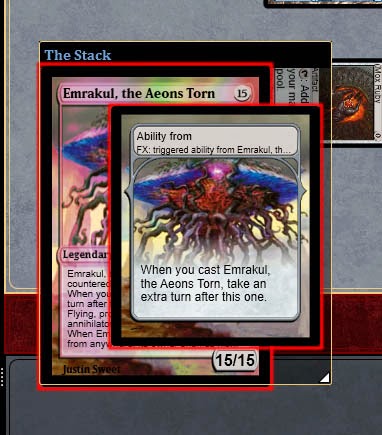 If M16 is really called Origins, I so want it to have a reprint of Jace, the Mind Sculptor! 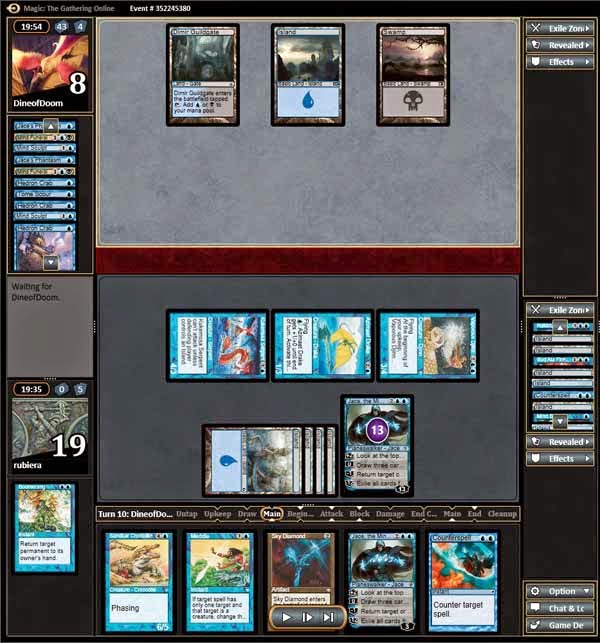