Band of Commons: I am with the Band

That's the name I am giving the format I am working on to make my junk commons more exciting to play. I am thinking that if players in a BoC use a specific pool of cards, the game will be fairly even. For the first play testing I am using my junk commons ISD+M13 cube. I am still thinking through how to incorporate uncommons.

After examining the planeswalker abilities that do not include the last, and usually game-ending, ability, I think a really cool band of commons would be composed of five cards, with the first card being the band leader and its converted mana cost equal to the big game ending -2*X ability as well to the loyalty points of the band at X=CMC. If use a multiplier of 2 I get some pretty big game ending negatives which are consistent with the planeswalker end-the-game ability. In order to make sure that bands have reasonably high loyalty points the band leader must be a creature. X cards are allowed because you will still be playing into a mana pool same as you do for any other format. For example, if I use Pathbreaker Wurm as the band leader, the band it creates has 6 loyalty points, green color identity, and a -12 ability that says "This band deals 10 damage to creature or player." To make this mechanic work, all of the flavor text of the band leader has to be ignored, it must always deal damage equal to the sum of its Power and Toughness, and it must deal such damage to either the player or a specific creature on the battlefield. 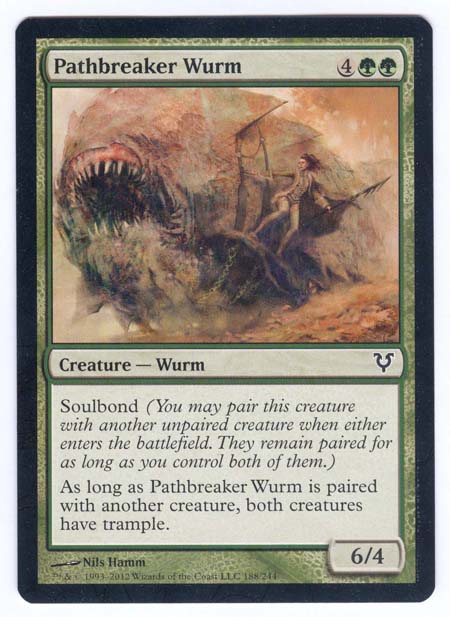 Because of the restrictions I have placed on the band leader, I now need to place additional restrictions on the rest of the band to ensure playability of my army of junk commons. The band is composed of five cards, and all cards before it has five cards are placed in a neutral zone that cannot act or be acted against. Those cards are in a neutral territory until the fifth card shows up. The other four cards have to match the color of the creature as part of its casting colors. Because we are ignoring the flavor text, we are also ignoring any other colors that may be in the flavor text. This is not true for the other four cards in the band. The latter have to have the casting color(s) of the band leader everywhere on the card.

Here is the band:

All five cards have to be different cards.

1. Band Leader
2, 3, 4, are the "zero" abilities, meaning that they do not change the loyalty count of the band.
5. The band member with the + loyalty ability.

In this example, we have a green band leader. We can add non-creatures to the band. The last non-creature determines by its converted mana cost the + loyalty ability of the band. 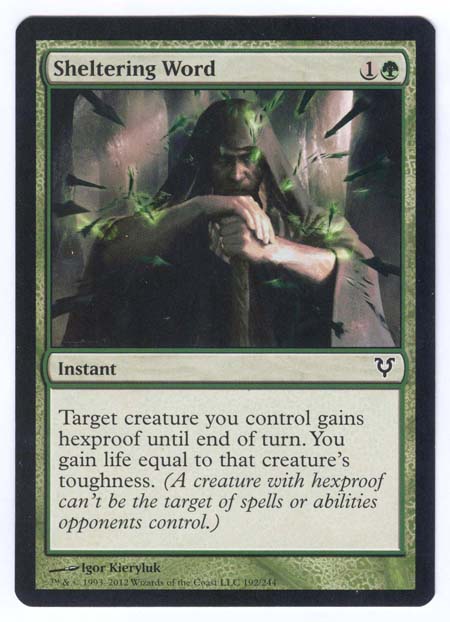 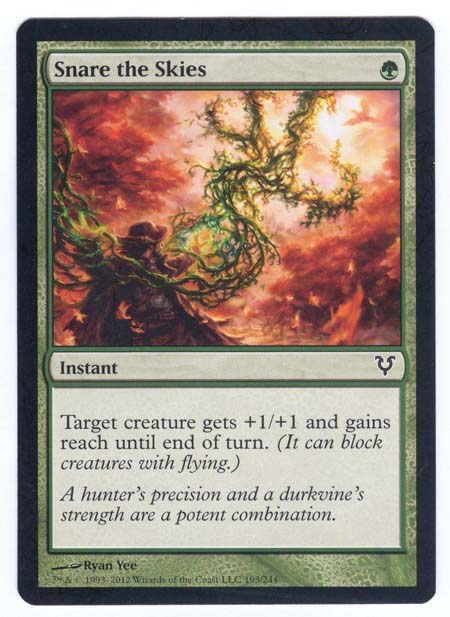 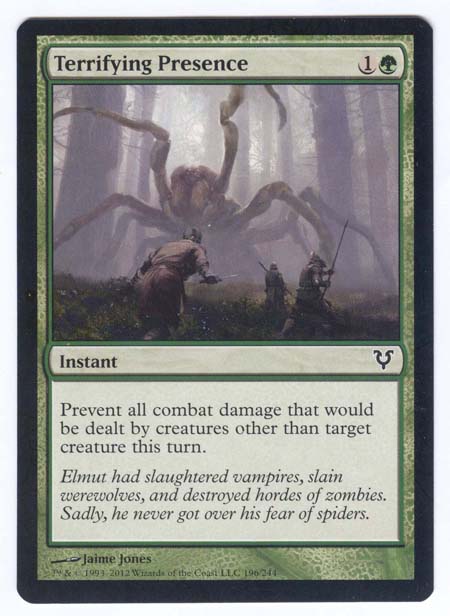 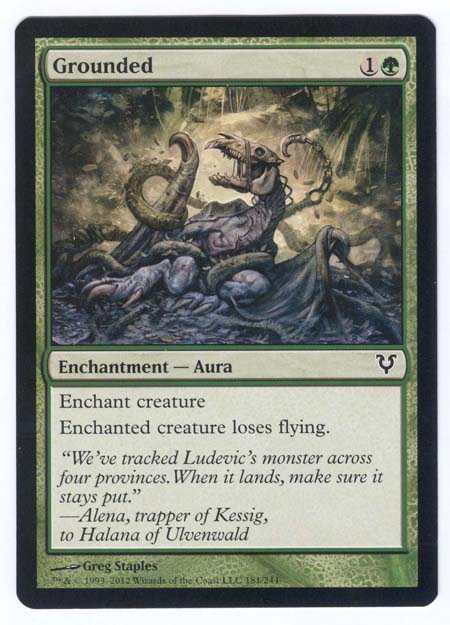 So let's write out this band:

As a test for the extremes, you could have a 6/6 creature with CMC of 8 as your band leader giving you a -16 loyalty and a 7 non-creature giving you a +14 ability. In that case two turns would allow you to play the game-ending ability.

Because as you play the cards into the band you are choosing which card goes where, you need to make sure the band has a good sample of useful abilities. Its pointless to add two cards that do similar things. Also, the + band member is the one that gets your band to increase loyalty, and that means that it needs to have as high a CMC as possible yet be -1 or lower than the CMC of the band leader.


The card and mana pools

In this format we are not building a deck. We are drafting cards from a cube until the game is over. You can choose to start with 20, 40, 50, 100 life points, or any other amount. Because there is no deck, the cards coming out of the cube are of any color, common dual lands, or various types of artifacts. I need to play test the initial hand size. I am thinking 20 is a good number to allow each player to plan out a good band from the beginning of the game. Remember that we have an army of junk commons to find use for in this format, It may be a good idea to force a discard to seven immediately, although it would unfairly help graveyard-based strategies....to be playtested. An even better idea is for a 13-card exile after the first hand is drawn. We are not running out of cards to play in a junk cube!

For the mana pool, I think having a finite pool of shuffled lands in all five colors is good to playtest-say, 20 of each color, which is what you get when you buy a fat pack. The land cards are in their own pile and you draw one per turn. That means no mana screw and if you pull a common dual land from the cube you are pulling two lands in one turn. You can still only play one mana per turn, though. Cards that do not go into your band can be in your hand or played as you would in the other formats.

Uncommons, rares, and mythic rares can be in the cube, they just can't become part of the band. The band is only for commons. This allows for you to spice up a cube with any card you have, including planeswalkers. The band plays like a planeswalker and there can only be one or zero bands for each player. All cards you pull from the cube that do not go into the band are played as would be otherwise: artifacts, planeswalkers, enchantments, creatures, sorceries, instants, enchantment-auras. Only the five cards you choose are in the band. The band cards cannot be enchanted or acted on by any effects. Their abilities become single-use abilities by the band. I am sure I have missed something....plenty of play testing ahead.

This is version 0.1 of Band of Commons.

What I missed that is obvious:

1. Double sided cards like Delver of Secrets cannot be in the band. You play those to the battlefield as you would in any other format.
2. No infect!!! Infect is useful enough already, this format is for cards that find little or no play. You can play an infect card but this effect is ignored in BoC.
3. Effects that involve reshuffling cards from your graveyard to your library are converted to "exile" because shuffling cards from your graveyard into the cube makes them as good as exiled. Therefore, no shuffling back to the cube, just exile those cards. This is not a problem in BoC because we are never going to run out of cards in a 1000+ card junk cube.
Alternative to 3: Each  player draws a finite number of cards from the cube, say 200, and builds a 60 cards + 40 mana deck with colors of his or her choice. This is a much better alternative because then you do have to use and improve on your deck building skills.
4. Milling, or the procedure by which cards from the library end in the graveyard, has no useful effect in BoC. (Sorry, Jace "discard 10 cards" ability!) You are never going to cause your opponent to have zero cards in his or her library in BoC!
5. Enchantment-Auras and Artifact-Equipments in the band work as usual but are indestructible because they are in the band. Once the band is destroyed, though, they go with it to the graveyard.