Haste allows you to attack once the creature is played, and not the next turn. It is often found on red creatures, and rarely on other colors. Undying allow you to play the creature a second time with a +1/+1 counter after it is killed. Strangleroot Geist has both of these abilities. 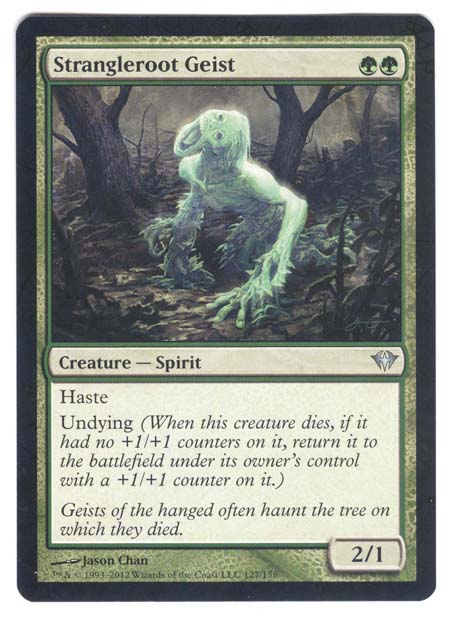 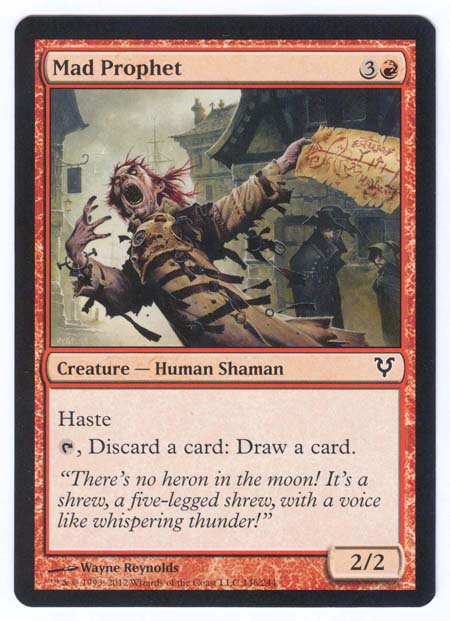 Combat counters get your creature stronger after every turn. Erdwal Rippel starts at 2/1 and with sequential attacking turns it becomes a 3/2, 4/3, etc creature. 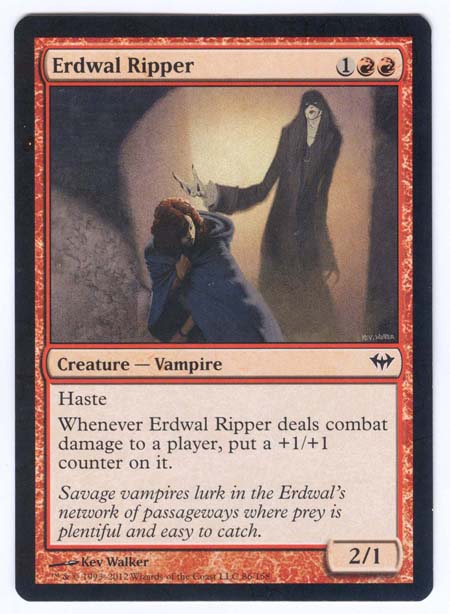 Flash allows you to play a creature at any time you would cast at instant. (Which is pretty much any time during the turn instead of only at the beginning of your turn). 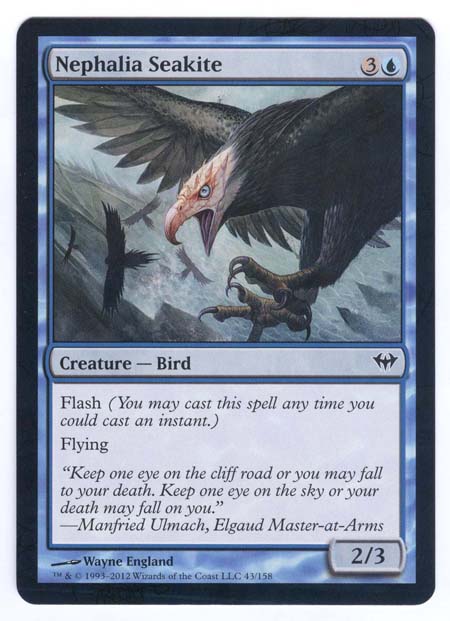