Link to a previous article in this series:

Battle for Zendikar is the Fall set

I am learning how some of the cheaper cards from this block work just for fun. Here are the prices for this block as of March 8, 2015.

1. Some Elves I am trying out Elves that were in Zendikar block that did not quite make the long term cut in Modern but are fun to play, along with Explore and Harrow.

2. Hedron Crab Tried it out with cards I am familiar with. This is a common mill deck card in Modern and there are much better decks out there, but what's the fun of using one of those lists?

3. Red Devotion with Obsidean Fireheart Here is another Zendikar block guard, and this one is a red Mythic Rare creature. For three mana you can give 1 burn to an opponent's land and the burn stays even after Obsidean Fireheart dies. As with all devotion decks, matchups with targeted removal are bad to very bad for this deck. 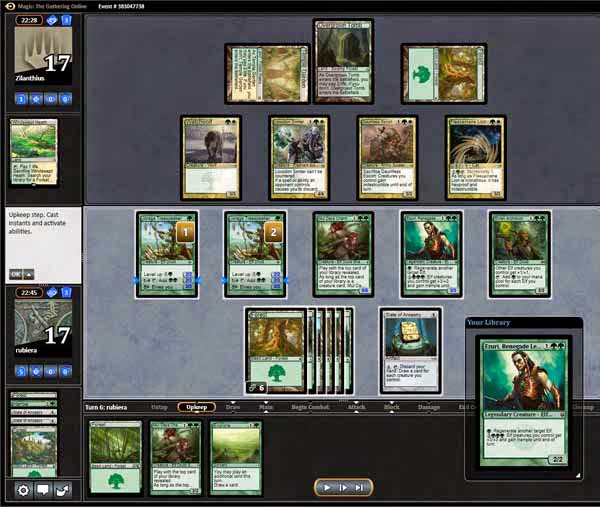 Link for additional articles in this series