Of all the magic formats I have come across, and the ones I have played online (single set sealed, block constructed, standard), the cube format is by far the most interesting. It is ideal for the budget player (and I am definitely a budget player). One outcome from opening packs is a large number of commons and a smaller, yet significant number of uncommons. The most fun way to make these left-over cards playable is what I call "The Junk Cube." And an even better way to make a junk cube playable is to add what I call "spice," which should be highly playable commons and uncommons, junk rares, the occasional playable rare, and what I call "bargain planeswalkers."

A cube is a pre-determined set of Magic cards that are used by two or more players. All players are using the same selection of cards to draft from: the cube. A popular cube idea is "one of every great Magic card," but my wallet says "oooucchhh" to that. I would rather build junk cubes and add spice to them.

To me a bargain planeswalker is one that can he had from ebay for $7 or less. These fall into two groups: pack fresh less playable planeswalkers, usually red, such as any one of the Chandras (Nalaar, Firebrand, Ablaze) and Tibalt from AVR; and light play staples like Ajani, Jace, Garruk and Liliana. There is also the occasional bargain like a $5.50 Sorin Markov from Zendikar. 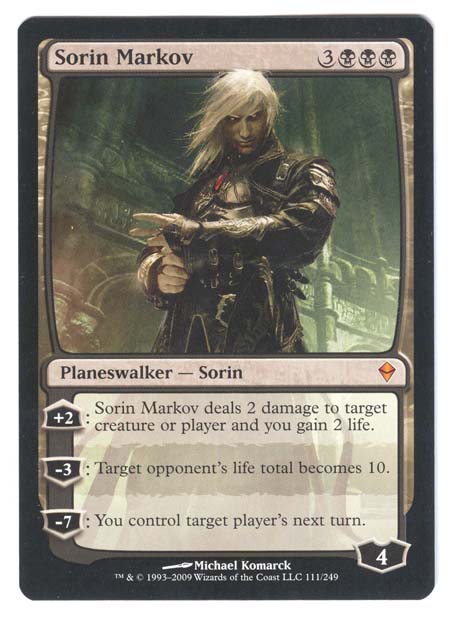 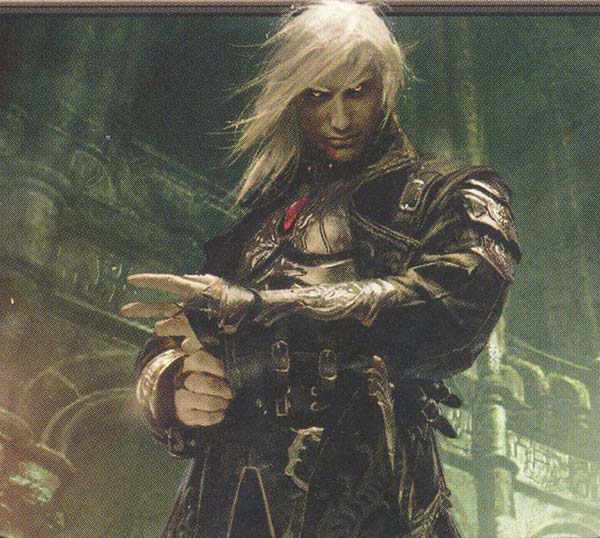 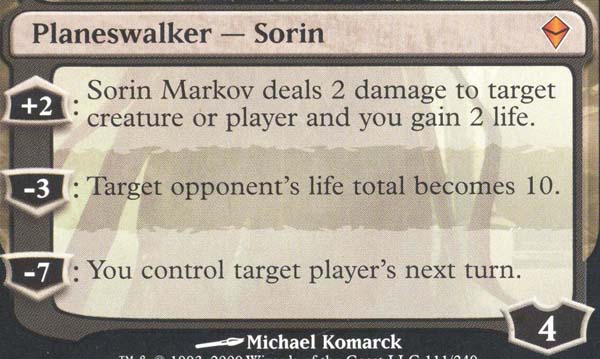 At this point I have been able to make up a well-balanced Junk Cube out of my ISD block commons, and I have even added a few uncommons and two rares.

I am planning to spice this cube with "bargain planeswalkers" and my best pulls from packs.

I also have a play set of AVR commons and uncommons that I want to expand into a cube.

Here is an example: If I assemble a set of 40 "bargain planeswalkers"over the course of months or years, it would cost something like $300 (and that is a lot in one bang but not a lot when spread out over a long period of time). Two players can use that selection to build some really cool and even powerful decks. An example of a gaming format would be for each of two players to draw 10 planeswalkers and pick as many as 6 to make a deck. The current selection of planeswalkers allows for single color and multi-color decks. After the planeswalkers are selected each player can draft cards from the cube to make a deck. If use my Cube No.2 as an example, each of two players could draft, say, 200 cards, and from those get 40 something cards for a really nice 4 to 6 planeswalker deck: nice!

And its worth mentioning that Cube No. 2 is not completely junk: it has a full play set of delvers. 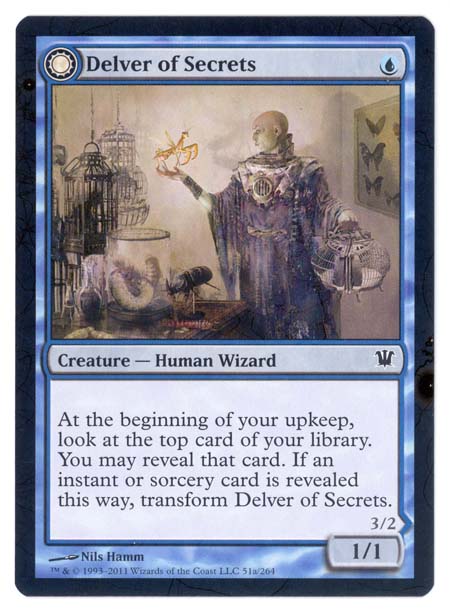 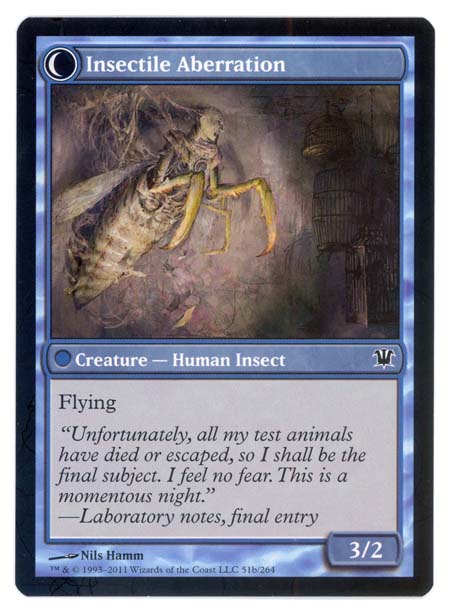