Putting to use my new play set of Flooded Strand and two Narsets. This deck worked well after a little tuning. Those two Narsets make a big difference. If my budget allows it later, I may spring for the other two. I am ignoring Narset's -2 because there aren't that many spells in white or blue that are good to Rebound. I am thinking of trying out the -2 in a different build. Here, its all about the +1 and the ultimate. 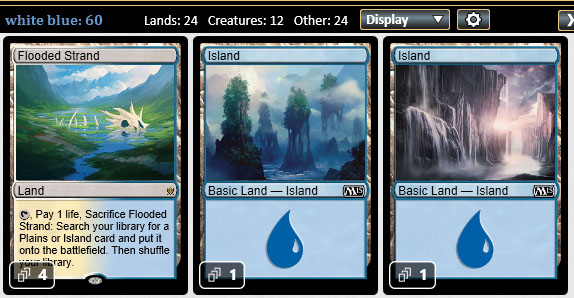 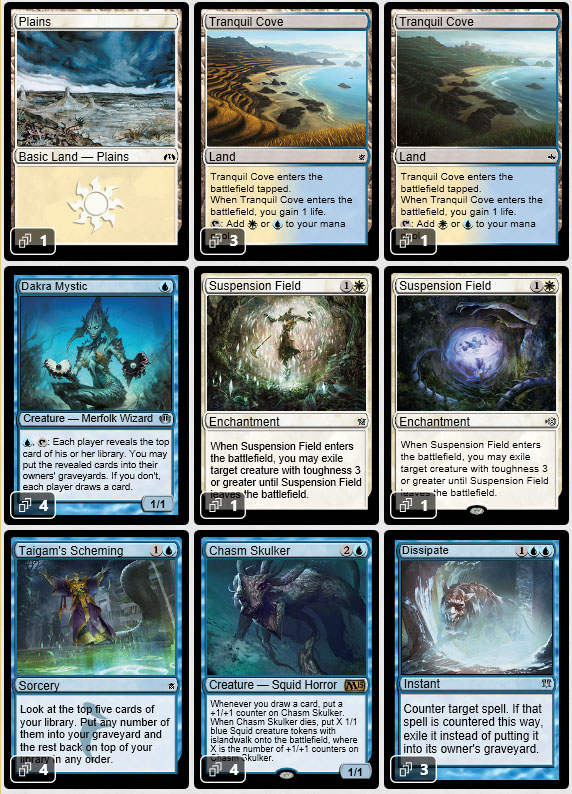 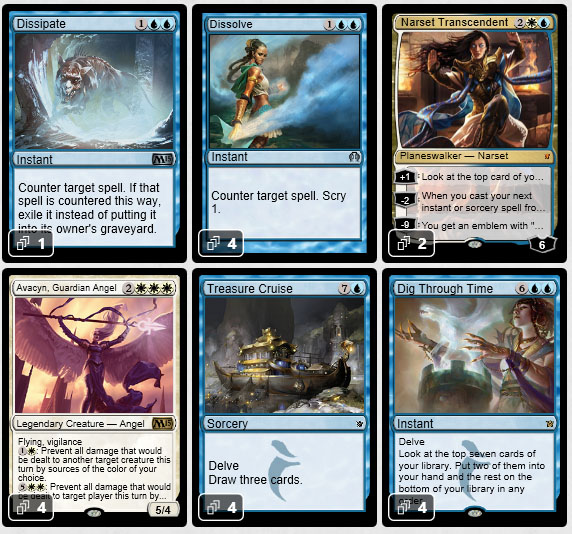 Here is a game in which I was able to ultimate Narset. 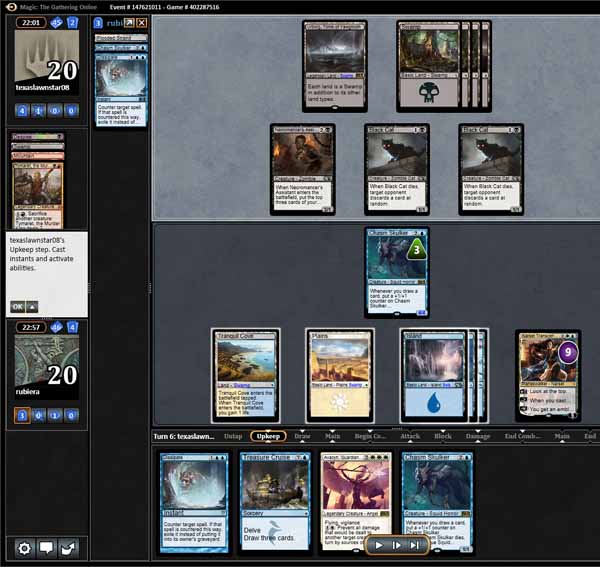 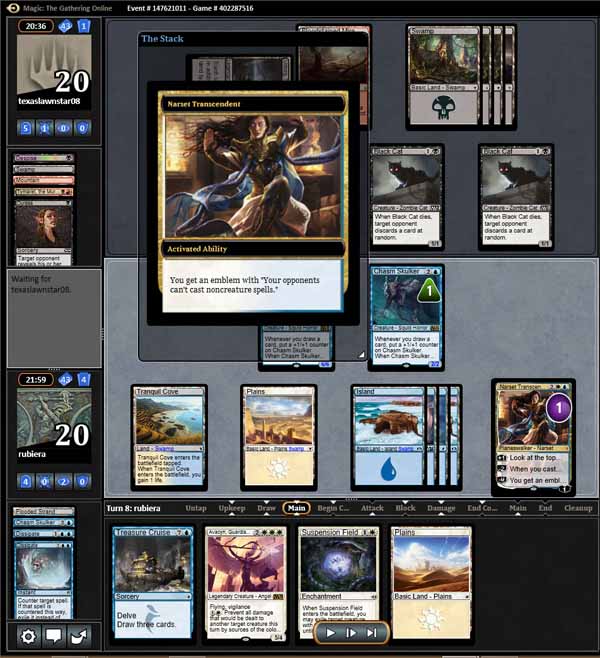 And after the ultimate my opponent is unable to case non-creature spells. That can suck for some decks, and this is one of them. 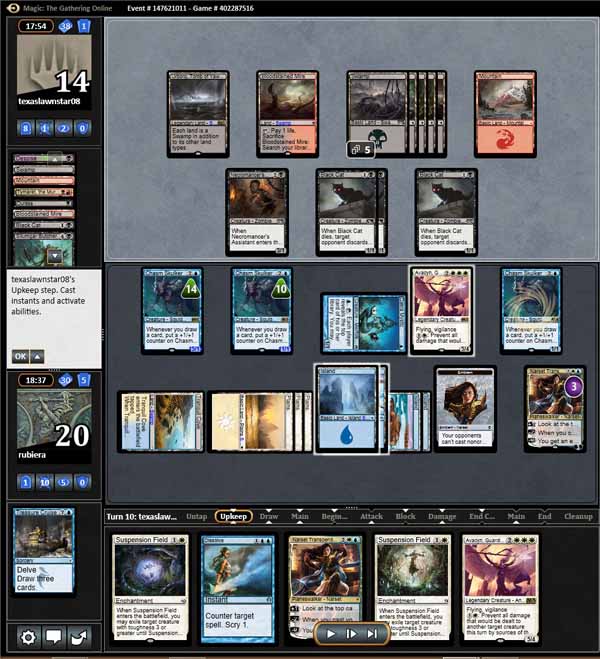 Here is a win just with Skulkers. Its great for a deck to have more than a single winning condition. 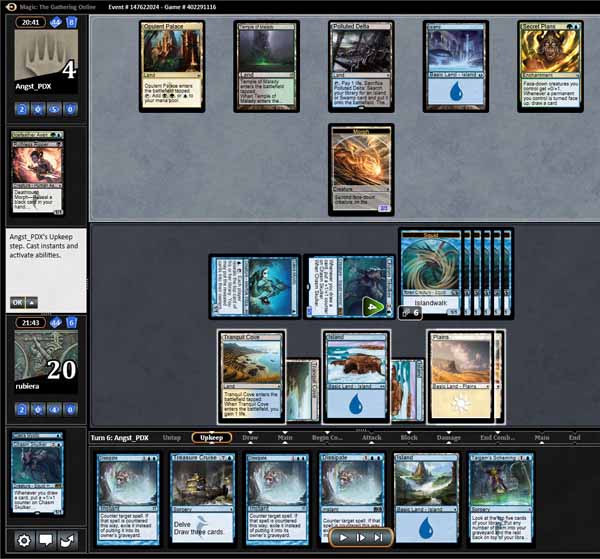