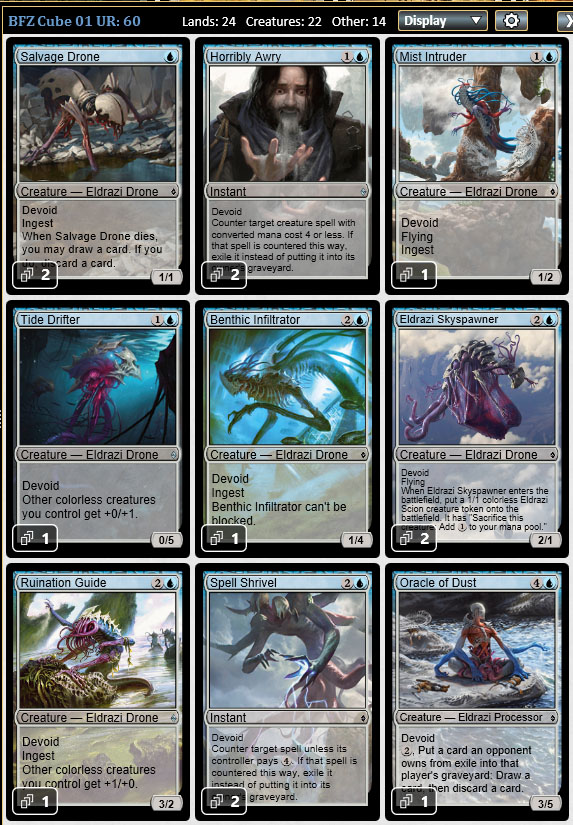 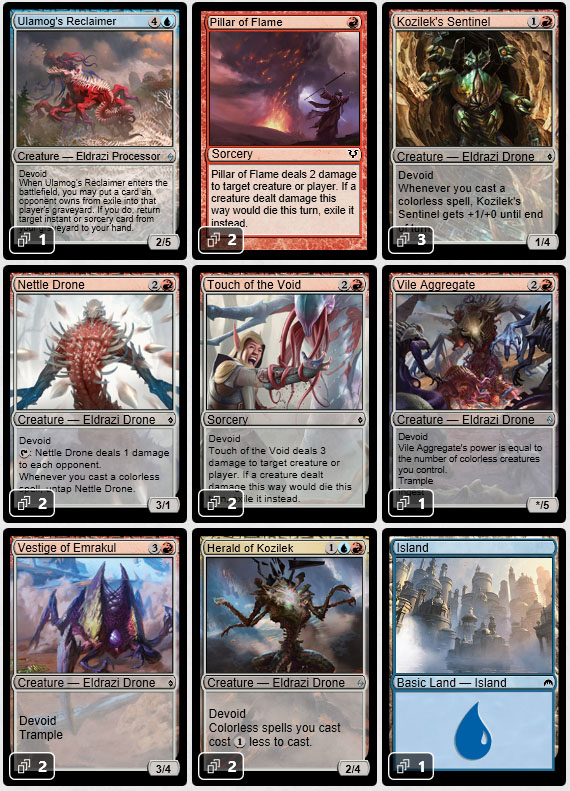 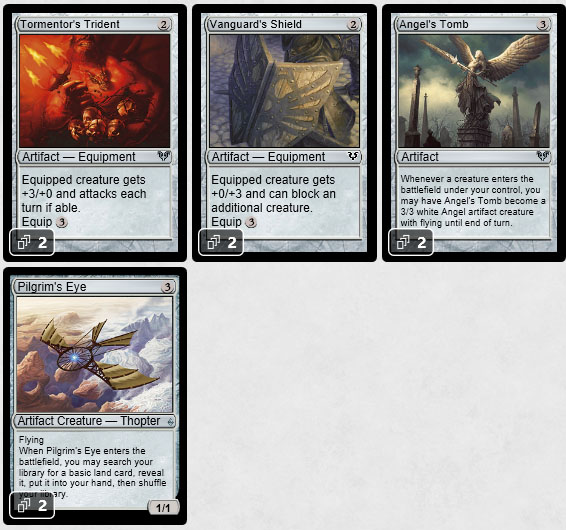 Here are a few losses. Unfortunately there isn't a venue online to play under-powered decks. Modern Just for Fun is full of really good decks. I was able to equip my flyer a little too late in this next game. I was at least able to take my opponent to 10 life. This game is the decision point for me not to include super powerful cards in the cube. I want it to be aimed at a new player, and Ajani's Pridemate when unanswered just gets super big and wins the game. 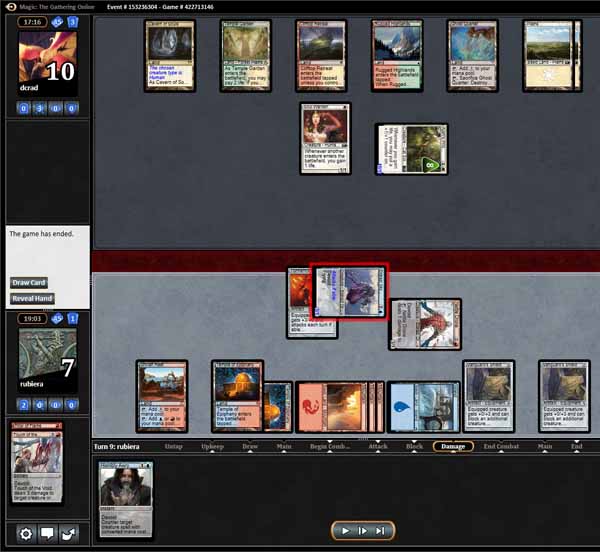 I was able to take my opponent to 5 in this next game and their deck had buffed up flying fairies out of Bitterblossom and Intangible Virtue (two of each!). Not fair! 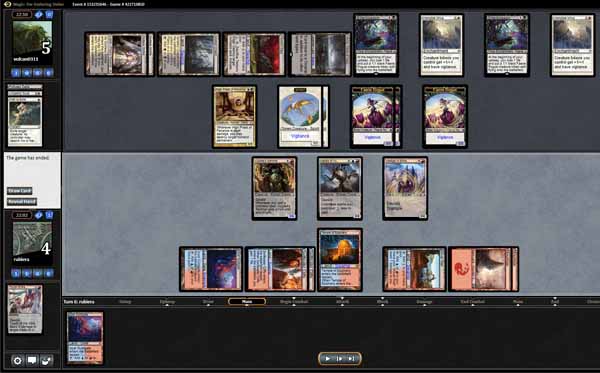 I even won a game. But I won against someone playing Red Deck Wins who either did not draw or forgot to add Lightning Bolt to their deck. 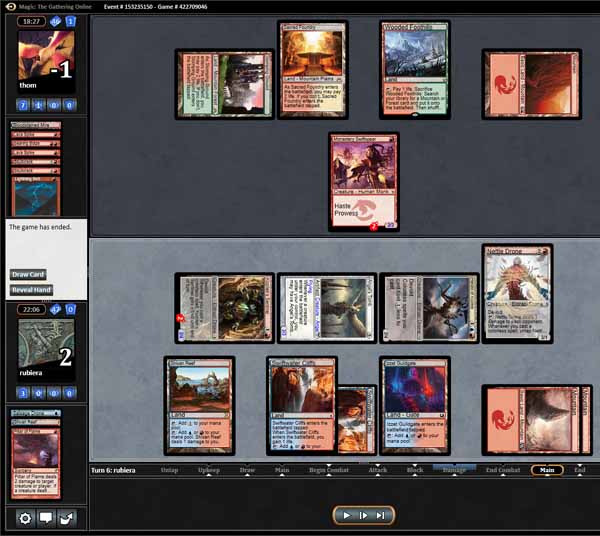 And here is another instructive loss. Nettle Drone is really good. In this lock-down situation I could not attack or hit to the face (Leyline of Sanctity gave my opponent Hexproof), but I could hit for one with Nettle Drone! I am surprised by this most-casual deck's resilience. 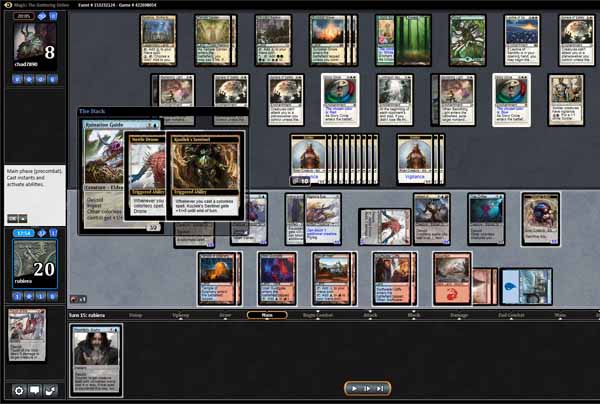