I have lost against the money version of this deck, which is Abzan (White/Black/Green) and runs the Origins Liliana. 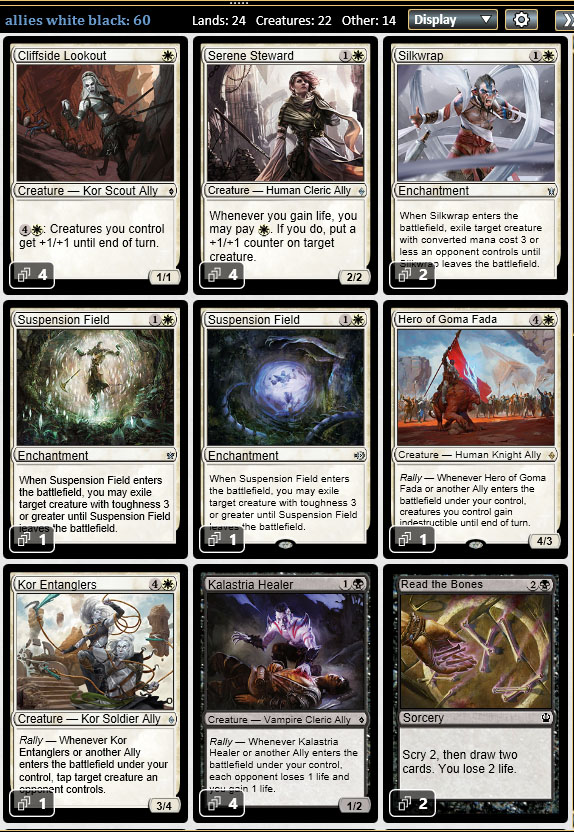 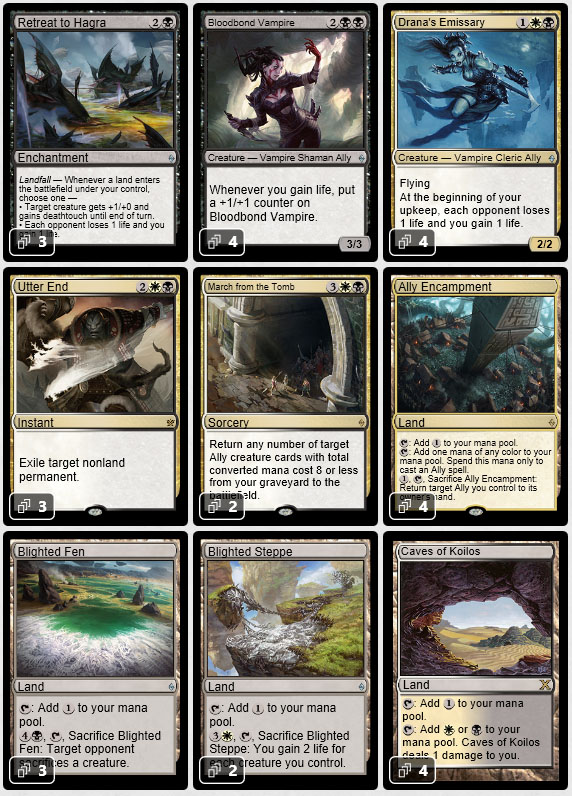 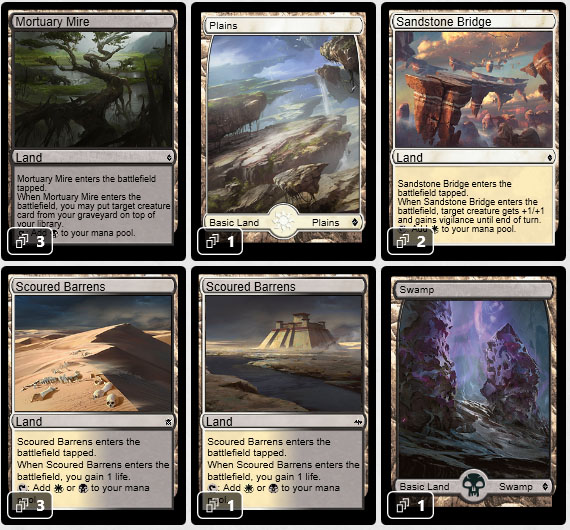 I now have a side board. 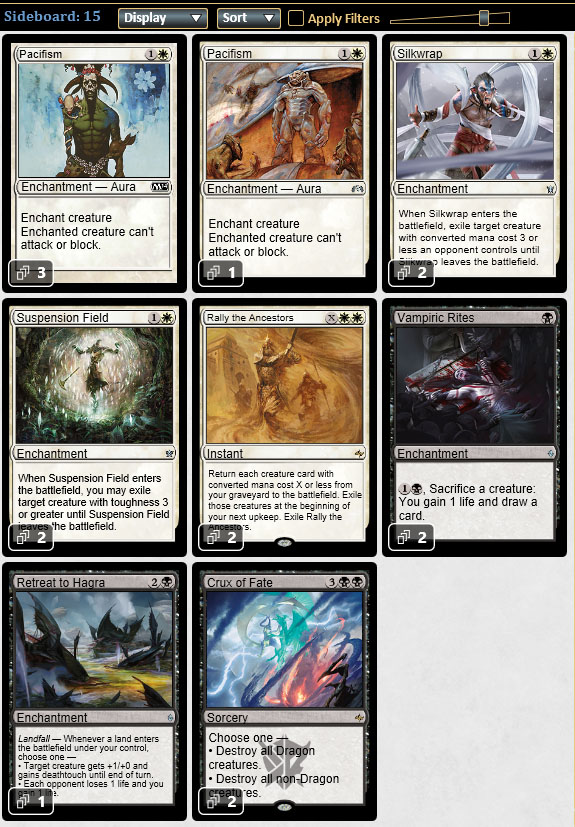 Here is a win against a White/Red tokens deck. 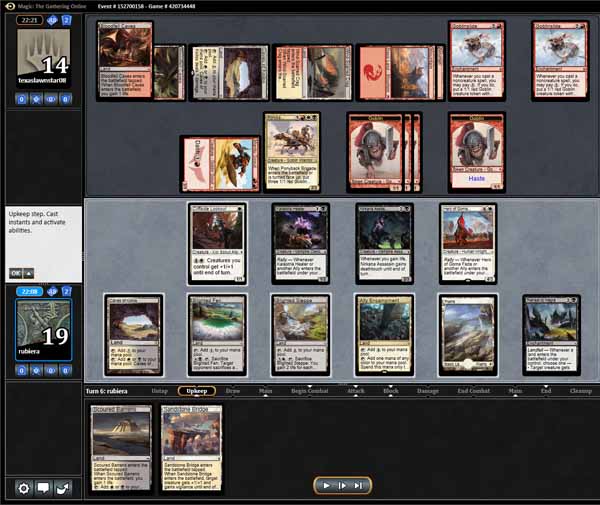 I swung for the win with Indestructible Allies. 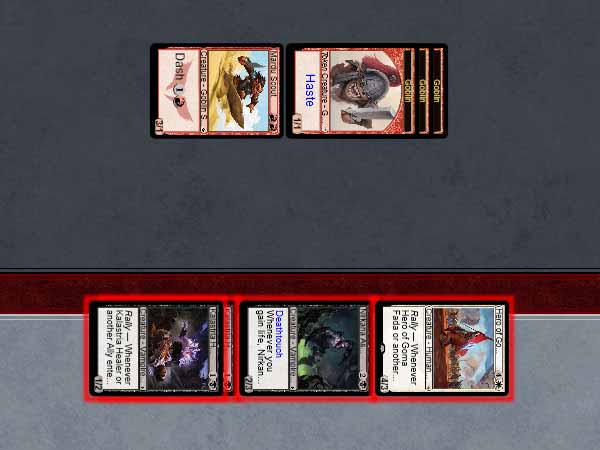 This next win began with a surprising removal of Frost Walker by Sandstone Bridge. 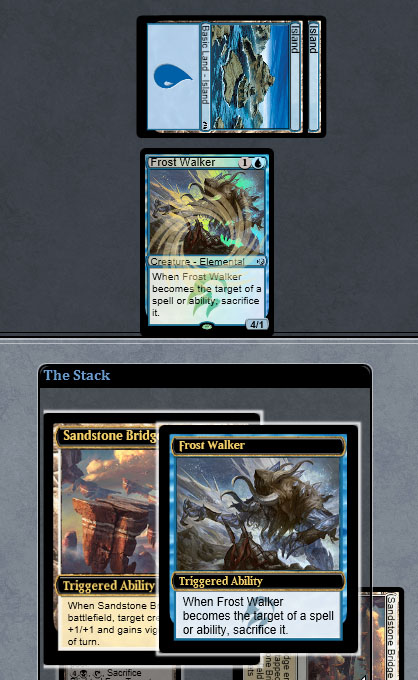 I got hit with several Claustrophobia. 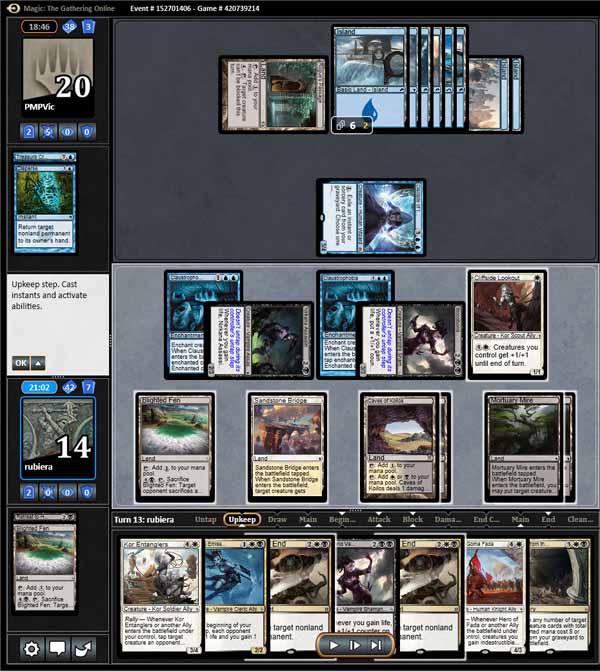 I was down a lot, and it looked like I was going to lose this game. Yet thanks to the nature of this deck (it drains life slowly), I was set up to win on the next turn and my opponent gave up. 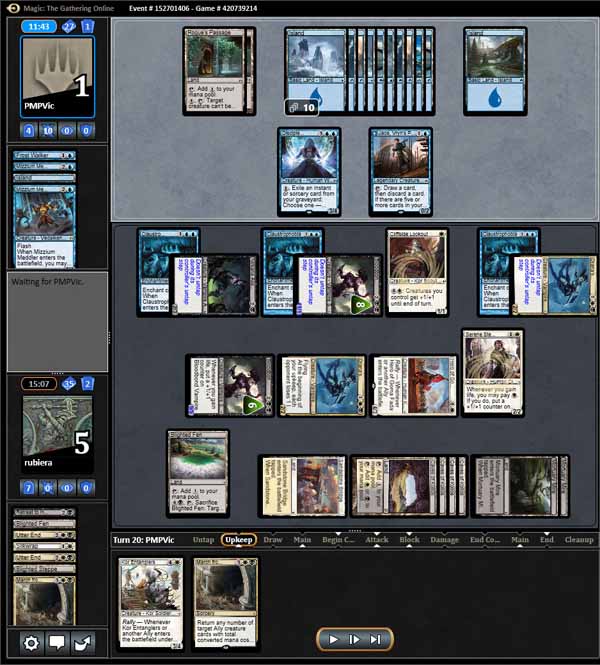 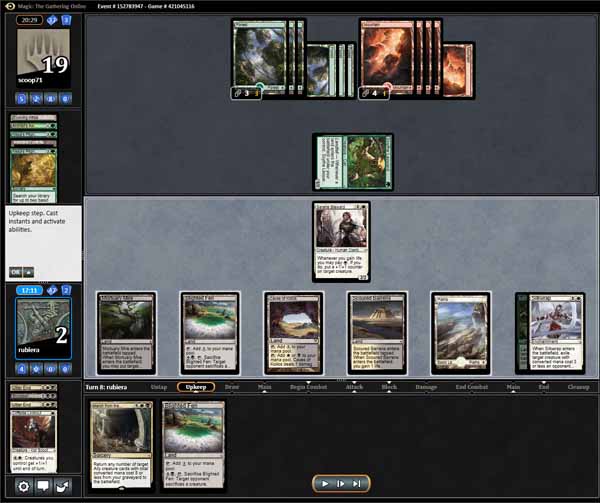 But March from the Tomb set up my lost Allies. 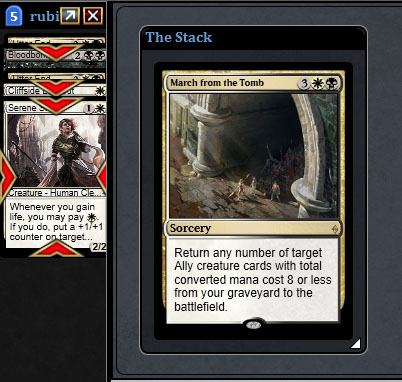 And I swung for the win after a few turns with my opponent not able to respond late game. 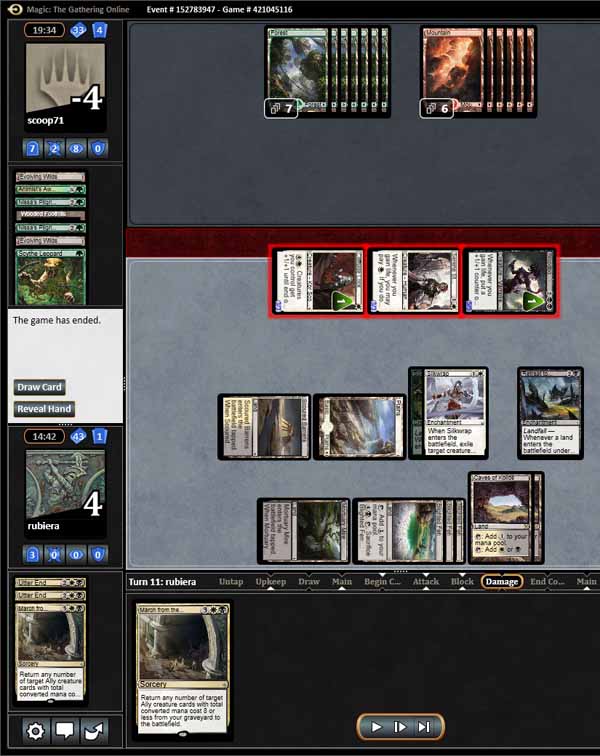 I won against a really cool Molten Vortex (this format's version of Seismic Assault) deck. 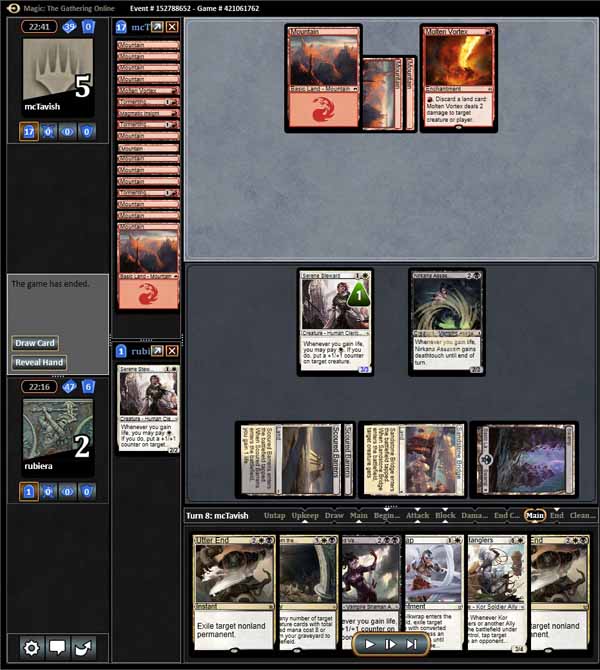 Here is a money deck I lost against.