In this first post I show the draft deck, the final deck, and a few wins. In the next post I show two losses against money decks. I was able to beat both as well because this deck is fast enough to outrace pretty much any deck, but it is still No Fun to face a money deck in "Just for Fun." Here is the draft deck. 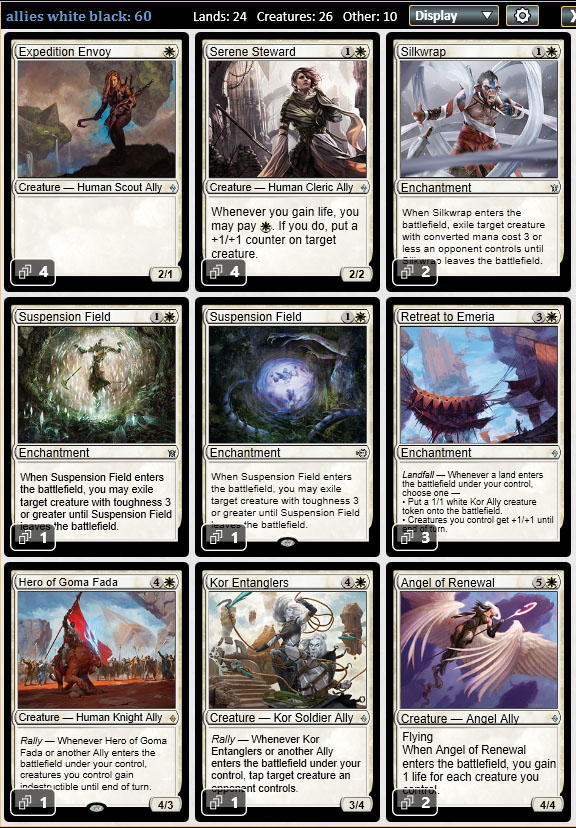 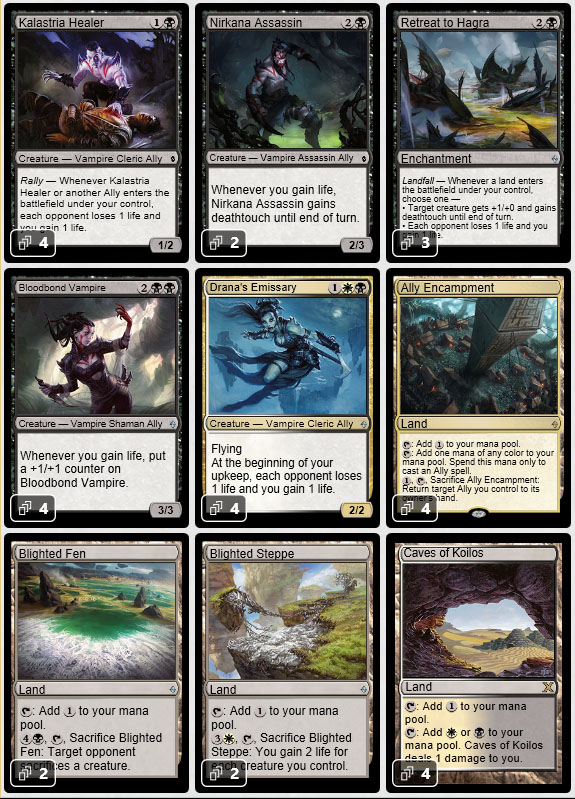 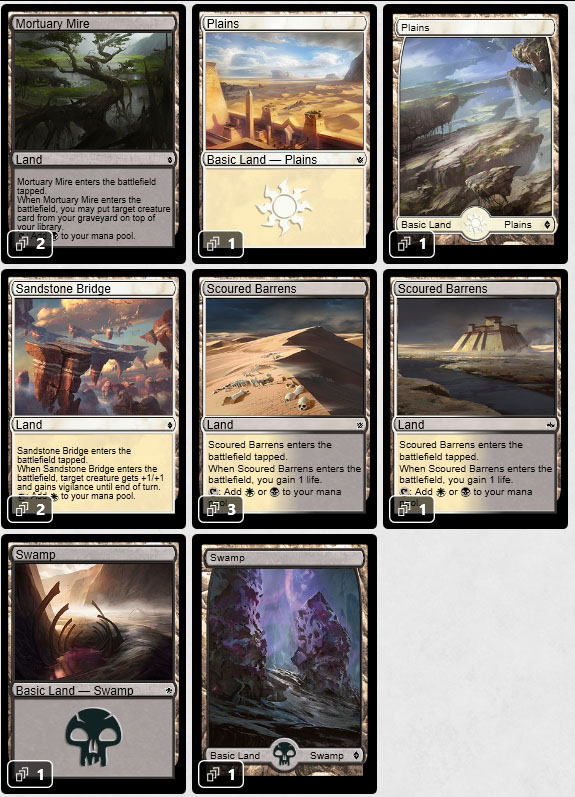 I changed the one drop Ally and got rid of the White retreat (Retreat to Emeria). It it much better to exile a non-land permanent (Utter End), than to hope for a land drop to get a 1/1 token. 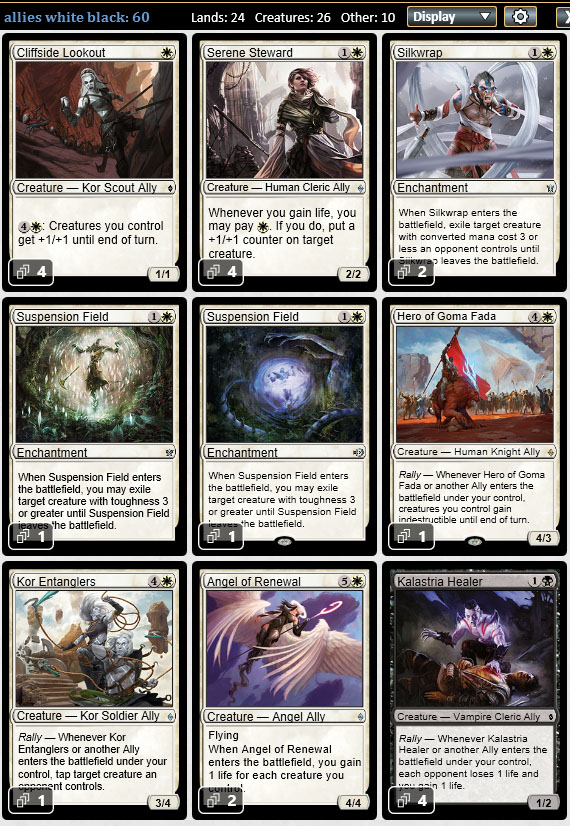 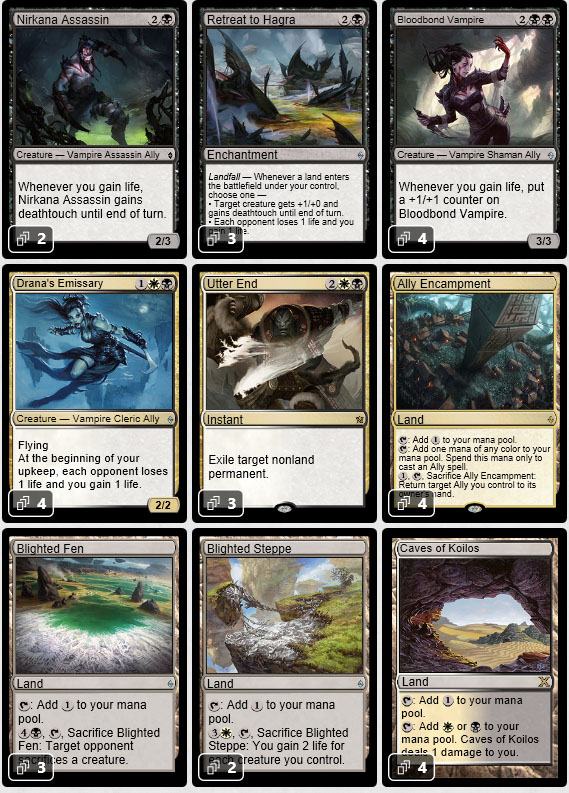 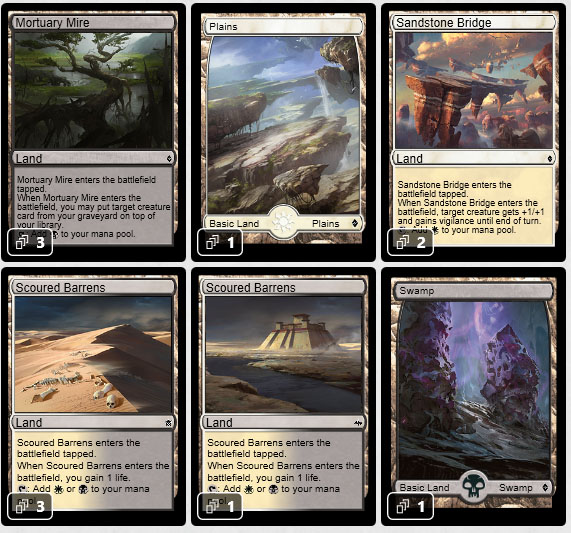 Here I face an Abzan deck. 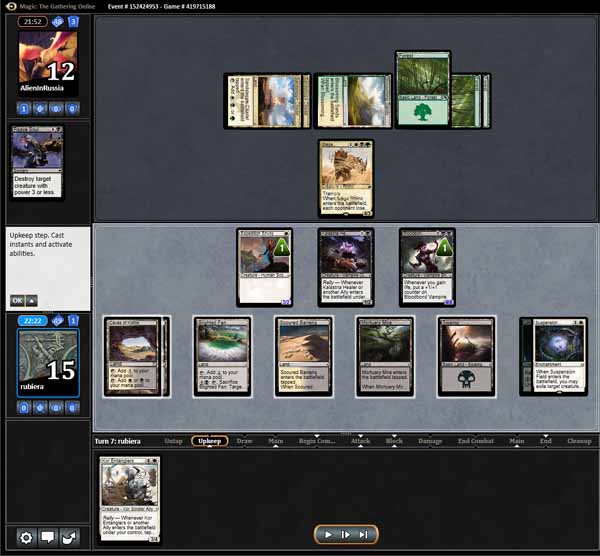 Kor Entanglers taps Siege Rhino and I can swing big. 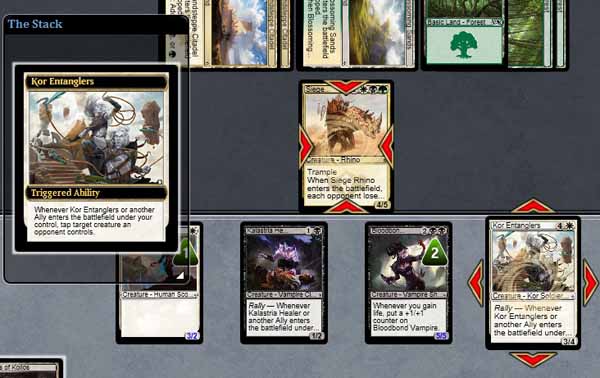 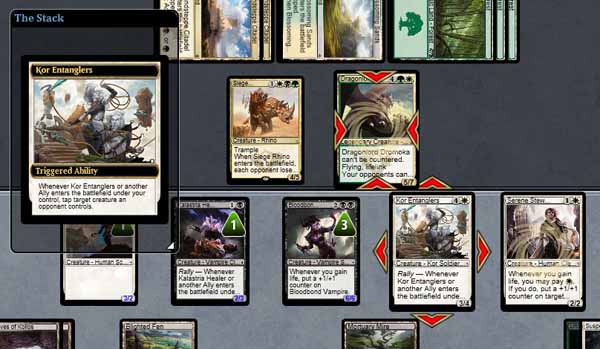 Swing for the win. 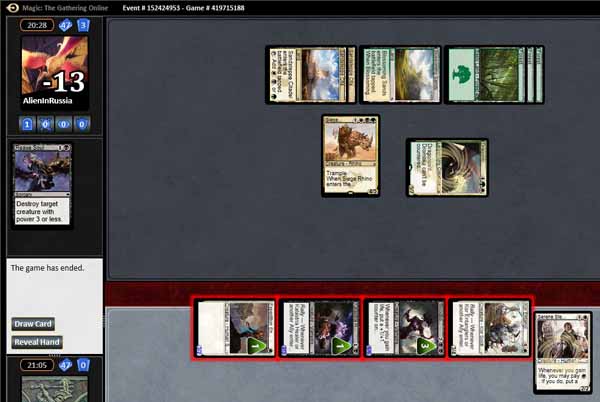 Here I faced a Red/Green deck with Chandras to spare. I had already removed one by here. 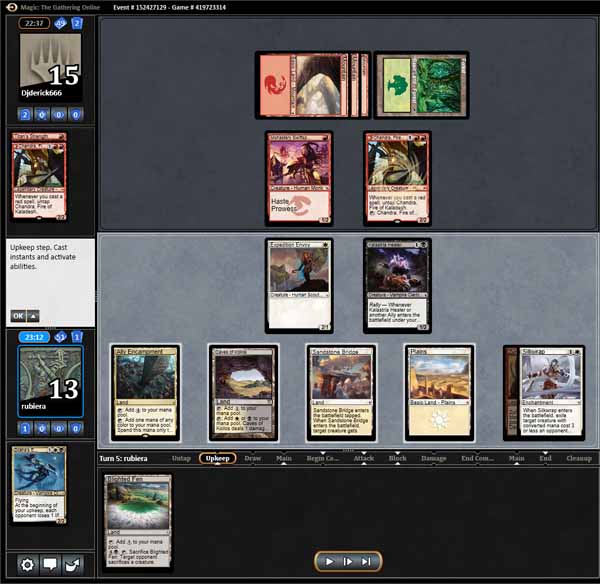 My opponent did a final swing, not enough to win. This is a very slow Standard, and I like it that way. 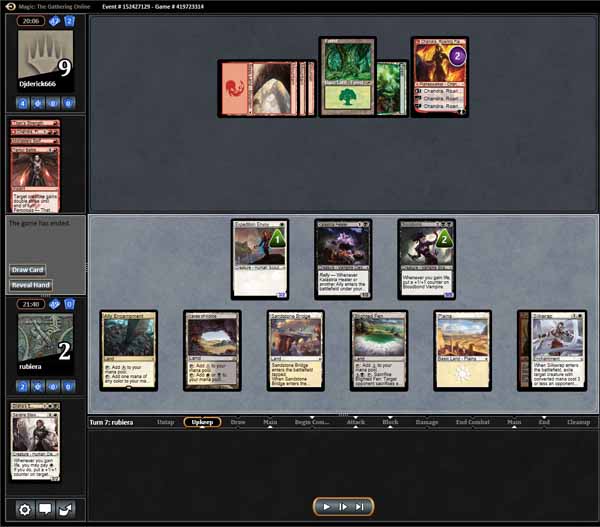 Here I came close to losing against an Assault Formation deck. I was able to remove it with Utter End. Profit! 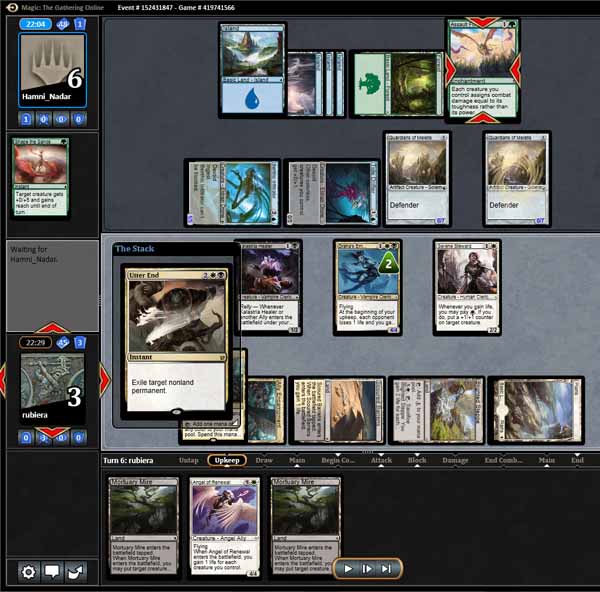