Here is my viewing file for this set. I was not a player when this set came out. The next best thing is to imagine Scars of Mirrodin just came out, and I have a bunch of those cards to play. I can add to these cards from later sets, but it is an interesting deck building challenge to add from the two later sets in the block (Mirrodin Besieged and New Phyrexia) later. 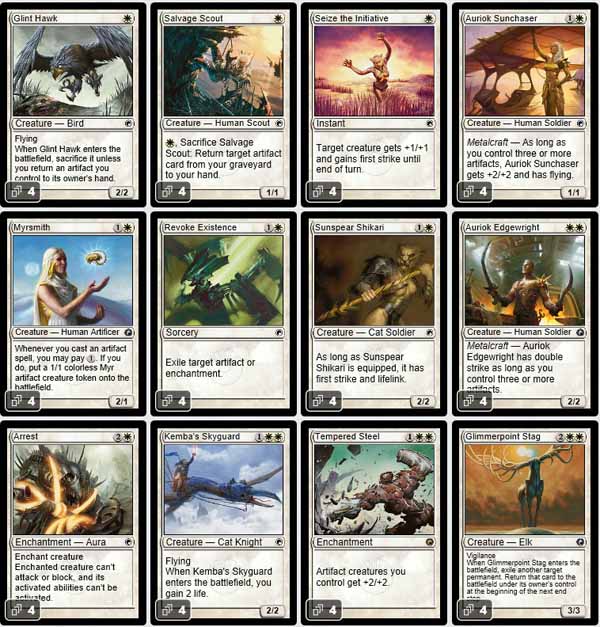 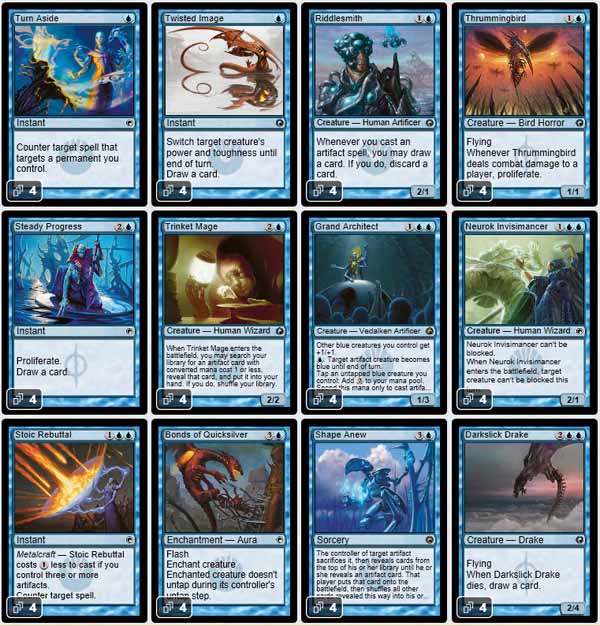 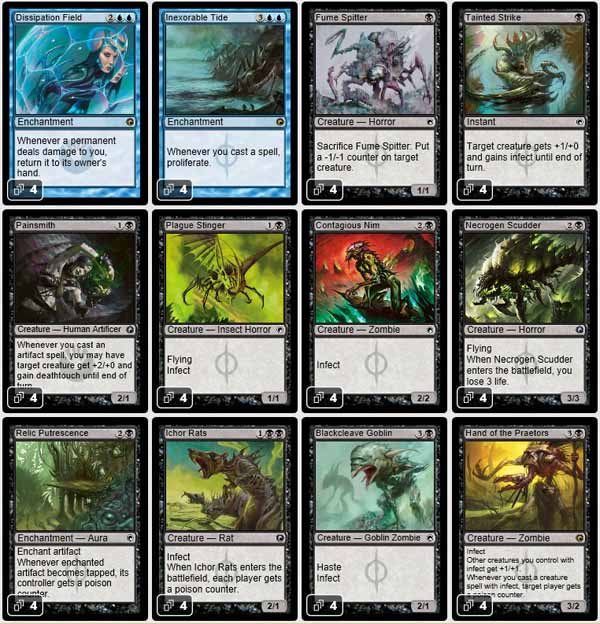 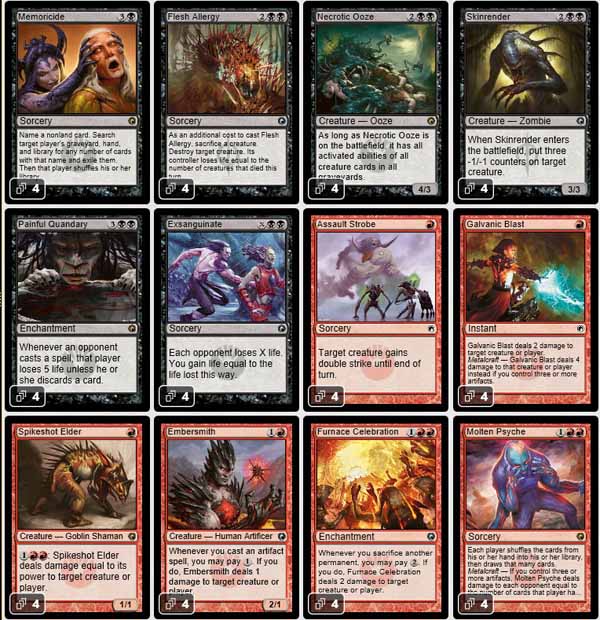 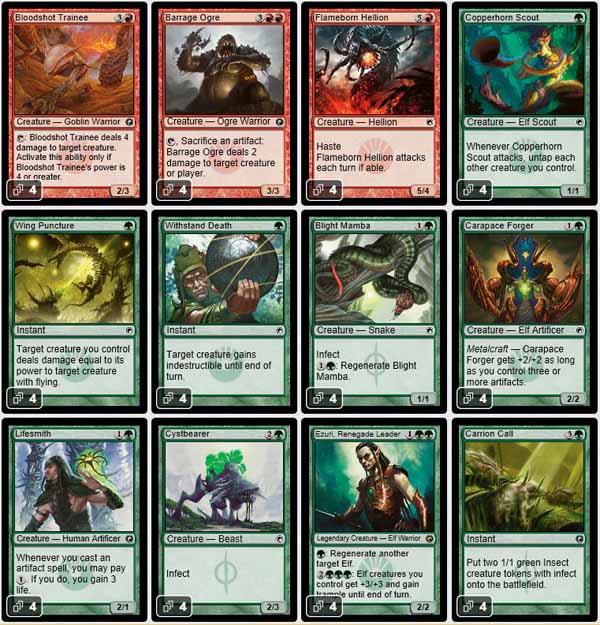 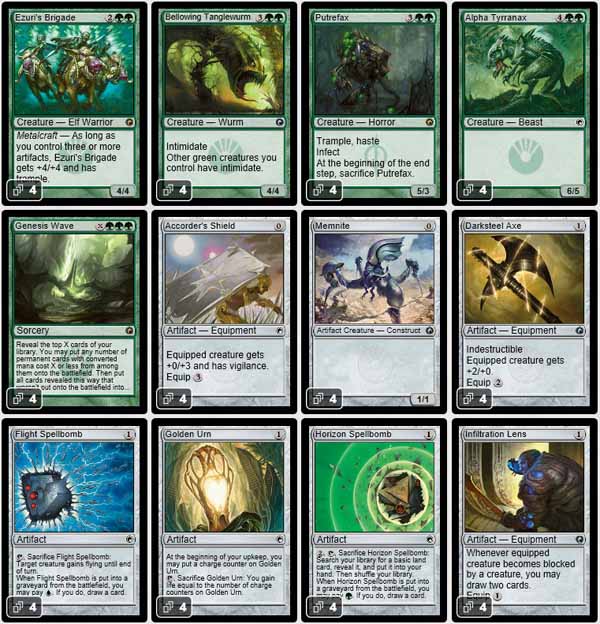 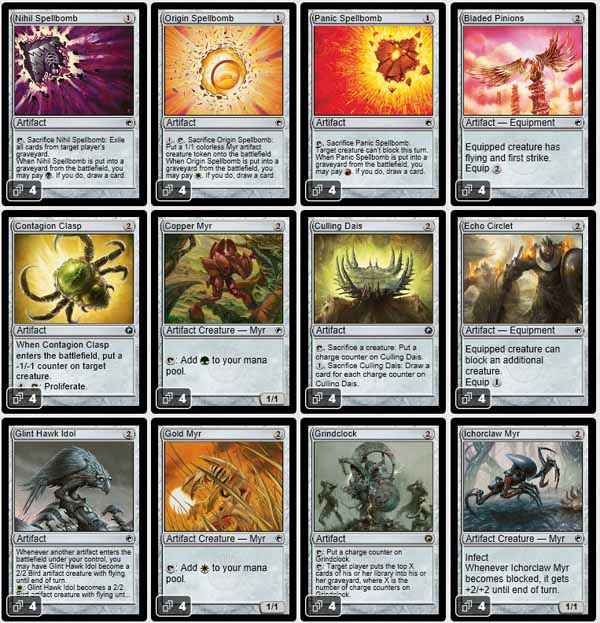 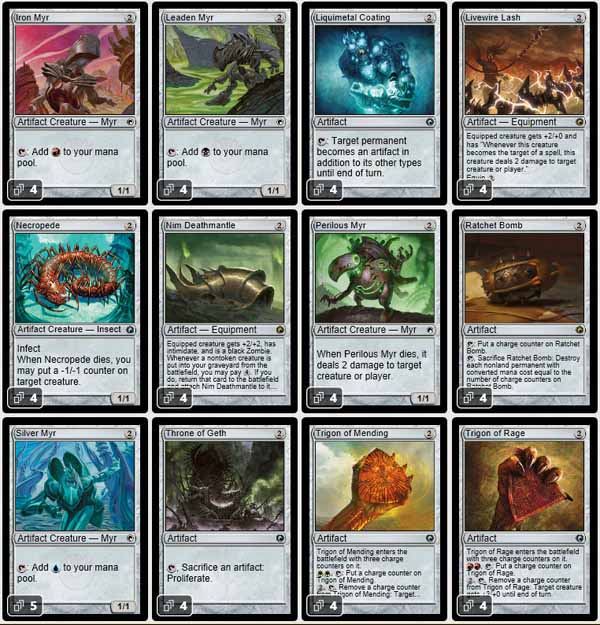 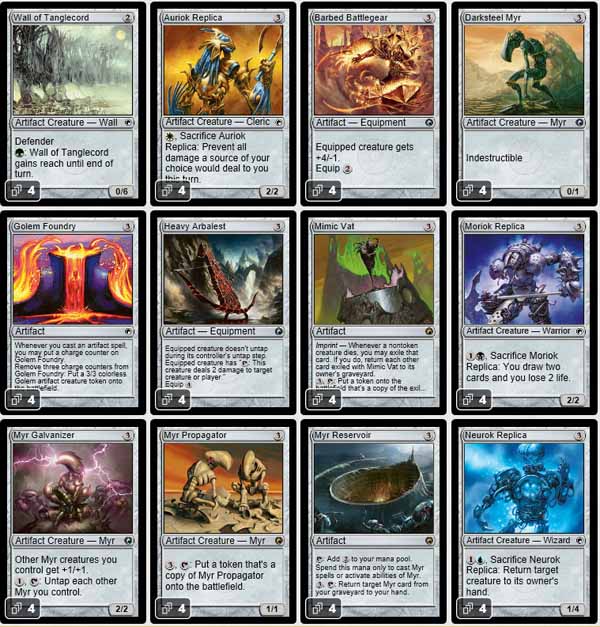 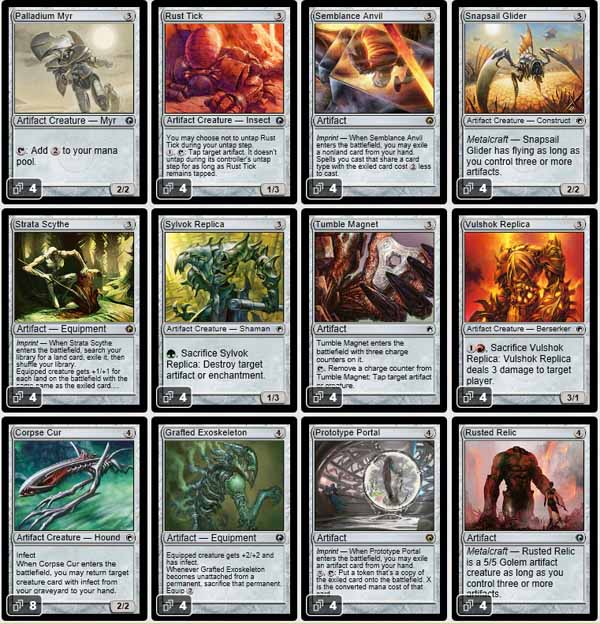 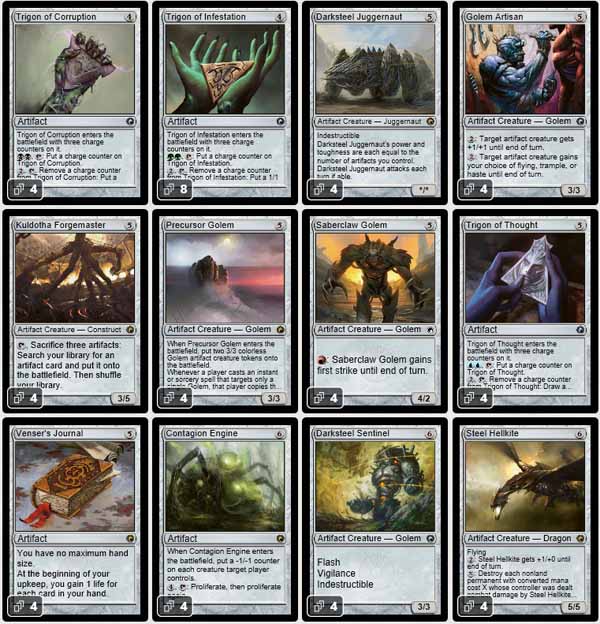 The Wurmcoil Engines are promos (they tend to be cheaper than the SOM version). 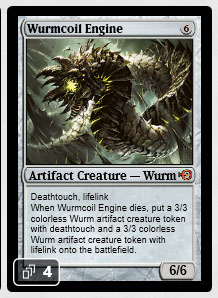 And the Indomitable Archangel is from Modern Masters 2015. 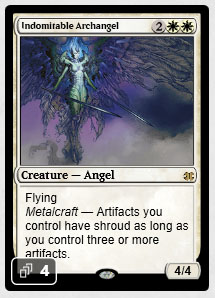